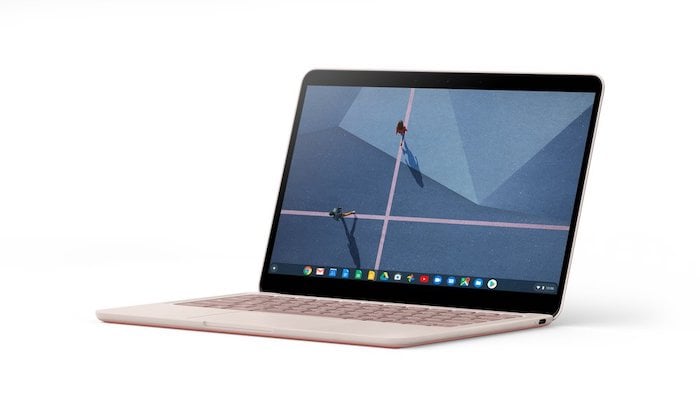 The Pixebook Go comes with a finely painted magnesium casing to keep the weight down and offer better portability. It comes in at 13mm and has a 13.3-inch touchscreen up front. There is a sleek matte finish design, which can be availed in two color options: Just Black and Not Pink.

At its core, the Pixelbook Go runs on Intel’s lineup of processors, namely the M3, i5, and i7, paired with 8GB/16GB of RAM and 64GB/128GB/256GB of storage. Further, it also comes with the Titan C security chip, found on some of the earlier Pixel devices, to offer improved security. Google says the battery on the machine offers up to 12 hours of battery life, with the ability to charge two hours of battery on just 20 minutes of charging. 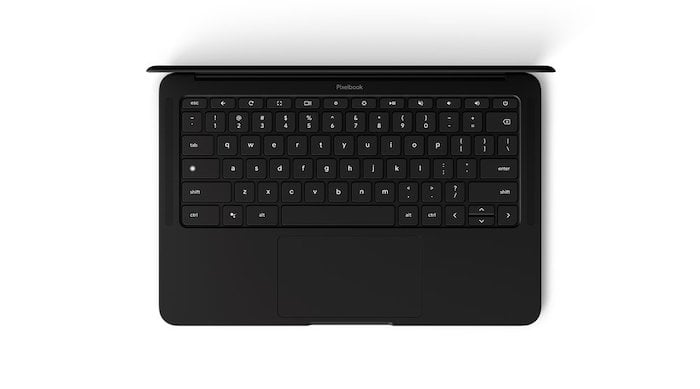 The keyboard on the Pixelbook Go builds upon the premium keyboard on the existing Pixelbook and offers ‘Hush Keys’, that as the name sounds, assures less noise when typing. As for other hardware specifications, the Pixebook Go comes with a 2MP camera upfront on the display with two front-facing speakers and two microphones. The 2MP camera offers 1080p video shooting capabilities at 60fps. Further, there are two USB Type-C ports (one on each side) and a 3.5mm audio jack.

The entry-level Pixelbook Go starts at $649, with the top-end costing $1499. It will be available for pre-order starting today in the US and Canada, and in January in the UK. As of now, there’s no word on when it will start shipping.

Was this article helpful?
YesNo
TechPP is supported by our audience. We may earn affiliate commissions from buying links on this site.
Read Next
How to Enable or Disable Smart Compose on Gmail
#google #Google Pixelbook Go #Made By Google 2019