A couple of days back, Xiaomi announced that is working on a smartwatch, which will go official at an event on November 5. And today, the Xiaomi CEO, Lei Jun has just offered a glimpse of what to expect from this smartwatch. Generally speaking, from the looks of it, the watch (expected to be called the Mi Watch) greatly resembles the Apple Watch in terms of design, with a similar shape and crown. 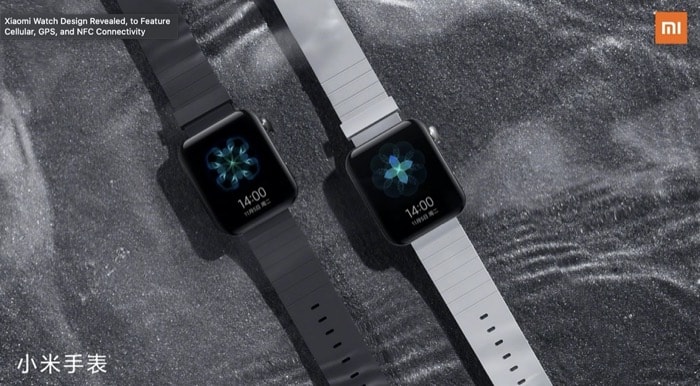 Xiaomi CEO Lei Jun took it to Weibo earlier today to showcase the design for its upcoming smartwatch. He added that the watch will come in two color options: Black and Silver. In addition, Mijia, one of Xiaomi’s sub-brands, also revealed the design on Weibo, which showcases the watch from a different angle, highlighting the presence of a 3D curved glass on top and a crown on the top-right, along with a mic in the middle and a power button below it. The text on the image hints towards the presence of GPS, NFC, Wi-Fi, and speaker. As for connectivity, the image hints towards cellular connectivity, probably an eSIM, to make it independent to perform most of the network-related functionalities without relying on the connected smartphone.

At this point, there are not a lot of details and specifications of the Mi watch. However, based on a previous leak, which said Xiaomi is working on a new WearOS device, it can be expected that the device is probably the new Mi Watch. Some rumors also suggest that it will be powered by Qualcomm’s upcoming Snapdragon 3100 chipset. But, it won’t be until its official launch that we will know it for sure. 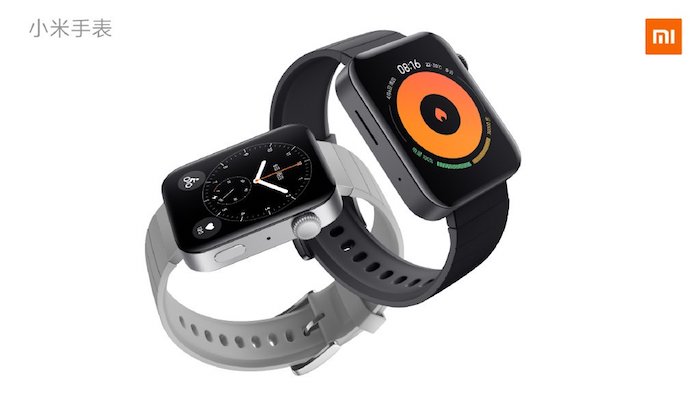 The Mi Watch (or whatever will be called) and the Mi CC9 Pro smartphone, along with the Mi TV 5 series of smart televisions are expected to launch at an event in China on November 5. Stay tuned for further updates.

Was this article helpful?
YesNo
TechPP is supported by our audience. We may earn affiliate commissions from buying links on this site.
Read Next
How to Unlock your iPhone using an Apple Watch and vice versa
#Apple Watch #Huami #Wear OS #xiaomi #Xiaomi Mi Watch