After teasing the device for a few days and revealing its specifications in a short video a few days back, Huawei has today officially launched its newest tablet at an event in China. The tablet, called MatePad Pro, is the latest in the company’s existing MatePad lineup and brings the current trend in smartphones, the hole-punch display, for the first time on a tablet. 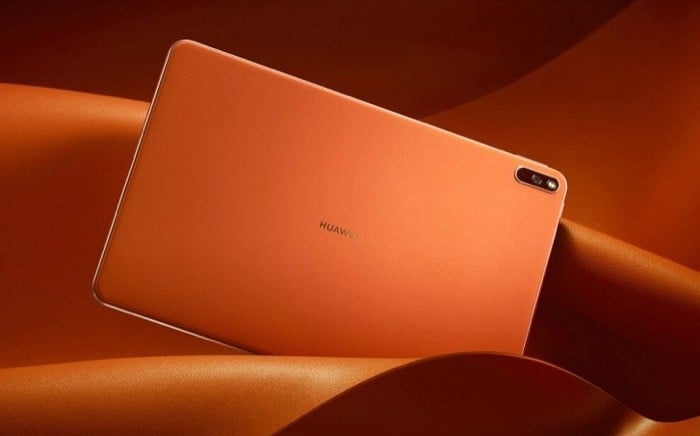 Under the hood, the MatePad Pro packs in the company’s latest Kirin 990 processor with Mali G76 GPU, coupled with 6GB / 8GB of RAM and 128GB / 256GB of internal storage. It includes a 7250mAh battery to power the entire thing, with support for 40W Huawei SuperCharge, 15W wireless charging. Also, similar to some top-of-the-line devices in the market these days, the MatePad Pro provides support for 7.5W reverse wireless charging, which can be used to wirelessly charge other devices using the tablet.

On the software front, the tablet comes with EMUI 10 based on Android 10. However, due to the recent fiasco between Huawei and the US-government, the device misses out on the entire Google Mobile Services suite, leaving some of the most popular and commonly used Google apps unsupported. 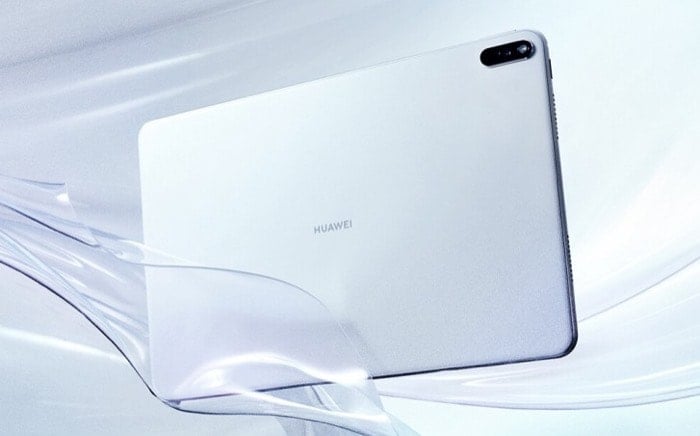 As already mentioned, the MatePad Pro comes with a hole-punch display, which houses an 8MP front-facing camera for selfies and video calling. Similarly, towards its back, the tablet has a 13MP rear camera.

Was this article helpful?
YesNo
TechPP is supported by our audience. We may earn affiliate commissions from buying links on this site.
Read Next
Huawei FreeBuds 4i Review: A Well-Rounded ANC Performer for Its Price
#Huawei #Huawei MatePad Pro