OnePlus is one of those few brands which has played around with its brand positioning with reasonable success in the past few years. What started as a smartphone ‘flagship killer’ in 2013 has successfully morphed into a true flagship player by now. Back in September this year, when the company launched its newest smartphone, the OnePlus 7T, it also unveiled its first-ever smart TV series, the OnePlus TV Q1 and Q1 Pro. 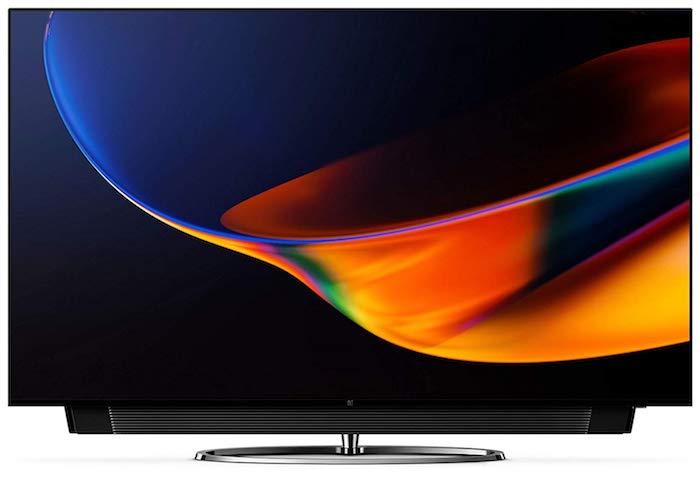 Interestingly, OnePlus chose India as its launch market for smart TVs. The company claims that India is its most important market when it comes to smartphones so it was a natural choice to launch the TVs here as well. For a company so new to televisions, OnePlus took quite a risk when it launched the OnePlus TV Q1 at Rs 69,900 and OnePlus TV Q1 Pro at Rs 99,900, both being 55″ 4K UHD QLED TVs.

OnePlus TV in India: Off to a great start

Vikas Agarwal, OnePlus India’s General Manager insists that it has been an extremely successful launch for a category as new as TVs for the brand. And why not? The analyst data collaborates the same. As per Counterpoint Research, OnePlus captured 1% of the overall TV market and more importantly 13% of the premium (>Rs 50,000) TV market share in India during the festive month. That’s quite an achievement for a new brand (in TV category) in a price-sensitive market like India. 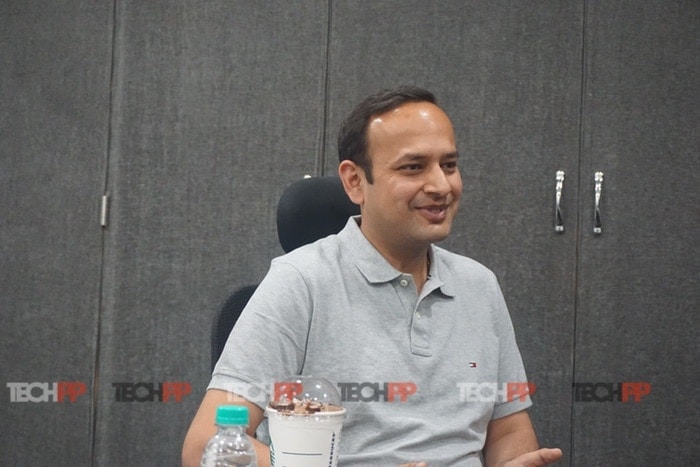 “Over 42 percent of premium TVs sold on Amazon.in were OnePlus TVs with the OnePlus TV Q1 being the best-selling model during the Amazon Great Indian sale,” says Vikas. “Till now, the focus has been on perfecting the online sales strategy along with delivery and installation experience. But our focus henceforth will be to expand offline. We have already partnered with Reliance Digital to showcase our OnePlus TVs in 100+ stores.” Considering televisions are long-term purchases, offline presence is definitely important.

“We want to start manufacturing OnePlus TV in India“

Ever since the Narendra Modi government came to power in India, there has been a lot of stress on local manufacturing with the “Make in India” program. Custom duties on assembled units have gone up quite a lot in the past 5-6 years. While it’s not easy to assemble premium QLED televisions like the OnePlus TV Q1 series, the company is convinced they need to start local manufacturing.

“That’s something we are seriously considering and surely an area of focus for us over the next few months. We want to start with the local production of OnePlus TVs,” says Vikas. And it can happen as early as the first half of 2020.

“The third focus area for us after offline expansion and local production is expanding content partnerships.” OnePlus TV launched with tight partnerships with global and regional services like Amazon Prime Video, Eros Now and Zee5. “We are already working with Netflix to bring their content to OnePlus TV very soon and there will be more services added as well for sure,” promises Vikas.

“The OnePlus TVs are primarily targeted at OnePlus users and fans,” insists Vikas. “We have a very loyal community. Considering TVs are a completely new category for us, it was obvious to target our existing userbase and fanbase for OnePlus TV. We eventually plan to go beyond our community and Tier-1 cities but for now, happy to cater to this small segment.”

“The TV market as an industry in India is like what smartphone market was like 5-6 years back. It’s waiting for disruption. And we think we can provide that disruption,” claims Vikas. Although it’s based on Google’s Android TV 9.0, OnePlus has added its own touch with app connectivity and UI overlay. “We are primarily competing with Samsung, LG, and Sony when it comes to televisions. If you look at it, only one of them is a dominant smartphone player. We aim to provide a seamless experience with smartphones and televisions.”

While OnePlus TV has launched in India only, the company plans to launch soon in the US and European markets. “If you look at those countries, premium TV market starts from 55-inches and goes all the way up to 100-inches. There is a huge opportunity for us there as well with the right products and content strategies in place,” says Vikas. Even in India, there have been requests for smaller and larger sized televisions but one thing is clear – OnePlus will continue to look at the premium segment when it comes to televisions.

While the initial reviews panned the minimalistic TV remote, Vikas insists that user feedback has mostly been positive since then. “People now realize the idea behind the minimalistic design and appreciate that. The general feedback about the product has been extremely positive. Our users really like the audio and video experience with OnePlus TV. We are working to improve the smartphone connectivity experience along with more content partnerships.” 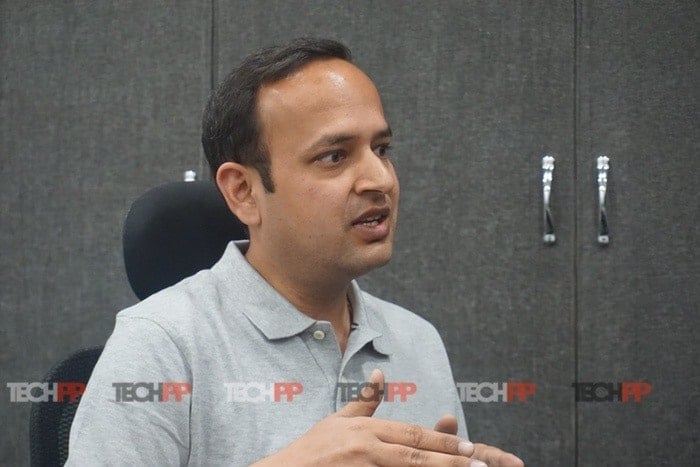 This is an exciting time for the Indian television market. As Vikas rightly points out, the market is ripe for disruption with people willing to spend to upgrade the outdated LCD televisions. Competitive pricing for broadband and mobile data is aiding the move towards Smart TVs. While companies like Xiaomi, TCL and Vu are looking at the mass market, OnePlus is happy to tap into the premium segment. 2020 should surely be more exciting.

Was this article helpful?
YesNo
TechPP is supported by our audience. We may earn affiliate commissions from buying links on this site.
Read Next
How to Pixelate or Blur Content on an Image on OnePlus Phones
#interview #oneplus #OnePlus TV #Vikas Agarwal