Sherlocked! What does the Samsung Unpacked 2020 Teaser mean?

“What is it, Watson? Has the gentleman downstairs who has descended from an Austrian Duke and who belongs to a secret sect called “we will blow up your world slowly like a balloon, and that too a pink one” finally confessed to stealing feathers from the swan that swims near the left bank of the Thames, which had incidentally and accidentally swallowed the Crown Jewels…”

“Fascinating…the name rotates and from within it spring two mounds, which transform into squares, one straight and one tilted, taking the place of the letter A. And ends with the logo and the word “unpacked” below it. Along with a date…hmm…”

“It is an invite to what many are sure is Samsung’s next event!”

“What do you think it is, Holmes?”

“Well, to start off, it is certainly a very interesting invite. And clearly the main clue lies within those two squares that replace the first vowel in the alphabet. What do YOU think, Watson?”

“I think it means that Samsung is launching the next Galaxy S flagship on the day. The Galaxy S11 obviously, after the Galaxy S10 last year.” 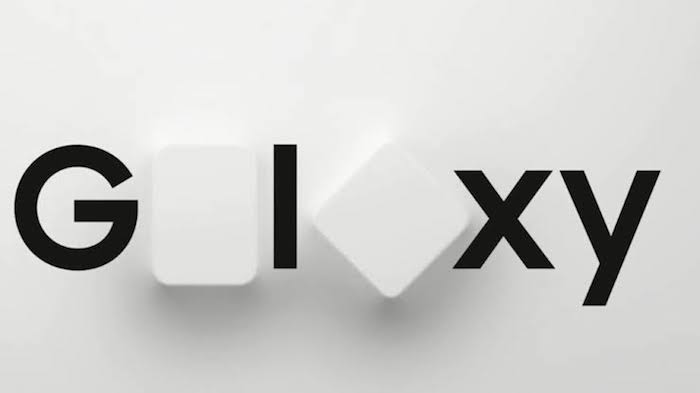 “Well, clearly the squares would indicate the shape of the cameras on the device…”

“Well, because that’s the kind of camera unit shape that is growing popular these days, Holmes. It is very Cupertinian…”

“Why could it not just be the shape of the next phone?”

“What! A square shape? That would be a passport to disaster. Just ask BlackBerry – it almost went to the RIM of defeat with it!”

“Indeed. So you think that the two squares represent camera modules and the date refers to the launch of the next S series flagship? Anything else?”

“What else could it be?”

“Well, for one, the way in which the animation begins suggests a folding out movement. It might even indicate another Galaxy Fold…”

“By heavens, you are right!”

“And the morphing of the letter A into two squares might even indicate that the new phones might come with an A moniker instead of the S series. Observe there is no reference to S anywhere!”

“No, I observe. You just see. The two squares might also indicate something entirely different…”

“No, Holmes, that is impossible!”

“Nothing is, Watson. It is my firm belief that those two squares might represent cameras but not in the sense that you think. I feel that one of them refers to the arrangement on the back, while the inclined one would hint at a diamond-shaped notch!”

“My poor Watson. Don’t you know that 11 is actually two 1s and those add up to…” 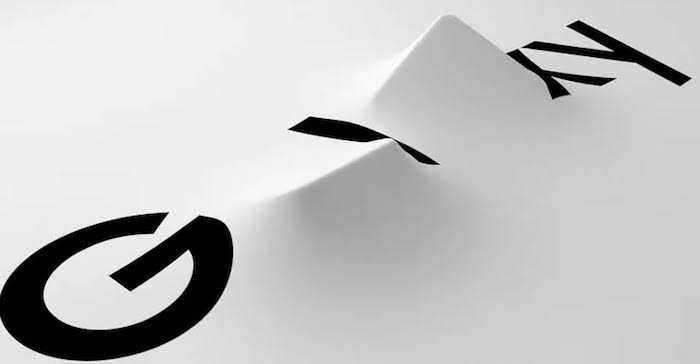 “Not really, it is called mathematics. You should try it sometime. But getting back to the subject. It is clear that Samsung will launch two phones. The 11 indicates two ones, which means they will be largely similar. I think the squares indicate the name of a new series – why else leave out A – and their shapes reflect front and rear camera arrangement. And then there is that word…”

“What about it. Surely it is like ‘unboxed’? A popular word!”

“Why not simply say unboxed then? No, no. There is more than meets the eye here.”

“Exactly. Or rather “Deck Cap New”. A deck…could be of cards. And those squares could actually be cards as well as the notches and cameras we have been talking about!”

“Yes, but to return to the subject. Two phones that could be part of a new range, which could have very interesting notches. And one of which could be a folding device. That’s how I see it, Watson.”

“Yes, I know I rather do. But let’s wait for the eleventh of February to be sure whether Samsung and I have sung the same, eh?”

What is H.266/VVC (Versatile Video Coding) and what does it…
Samsung announces Galaxy Watch3 and Buds Live at Unpacked…
OPPO A5 2020 and A9 2020 with Snapdragon 665 and Quad-Camera…
What is MEMC and How Does it Work on the OnePlus 8 Pro?
"Too expensive!": Does Xiaomi have an image problem in…
Poco M2 Pro, the "copycat" syndrome and does the consumer…