Amazfit has today announced an outdoor smartwatch, the Amazfit T-Rex, at CES in Las Vegas. The T-Rex is a rugged smartwatch that can withstand extreme conditions and has passed 12 regulations of the military-standard (MIL-STD-810G) quality test, and it is the company’s first attempt at a rugged, outdoor smartwatch. Besides the T-Rex, Amazfit has also announced another smartwatch, the Bip S, which it touts as the revolutionary indicator of personal activity. 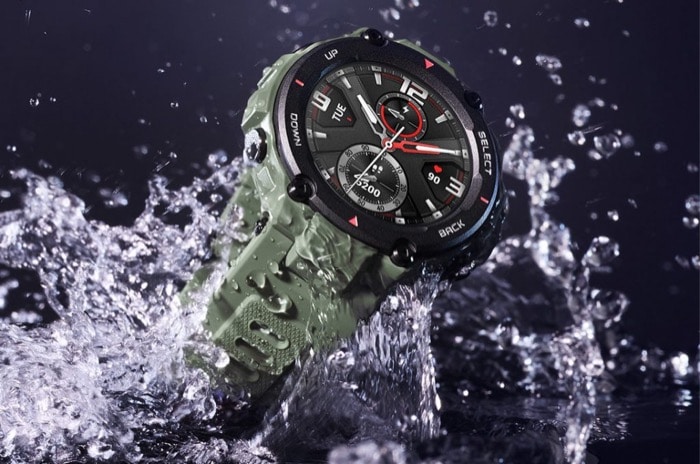 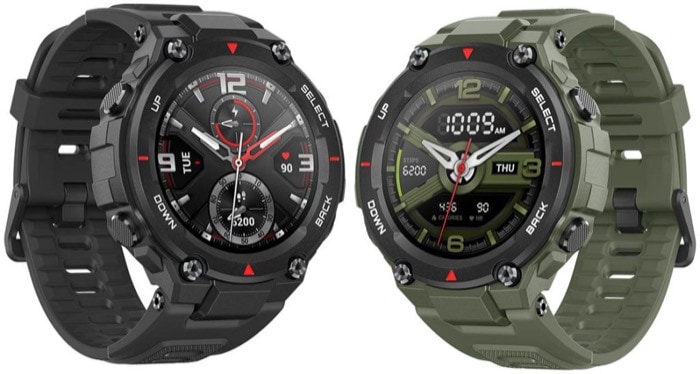 Towards the front, the T-Rex features a 1.3-inch AMOLED display with a 360 x 360 pixels screen resolution and Corning’s Gorilla Glass 3 protection on top. It comes in five color options: Black, Ash, Camouflage, Green, and Khakhi. As for other specifications, the smartwatch offers up to up to 5ATM (50m) of water resistance, 19 different sports modes, an optical heart rate sensor, Bluetooth 5.0 LE, a 390mAh battery with up to 20 days of battery life, and a 3-axis acceleration sensor, geomagnetic sensor, and ambient light sensor.

Although the company did not offer a detailed look at specifications for the Bip S, by the looks of it, the smartwatch looks similar to the Amazfit Bip, launched earlier. It features a transflective 1.28-inch always-on display with four different strap options: Carbon Black, Red Orange, Warm Pink, and White Rock. Among other things, the smartwatch comes in at 30 grams and offers up to 5ATM (50m) of water resistance, heart rate monitoring, built-in GPS, Huawei’s PAI analysis system, and up to 40 days of battery life. 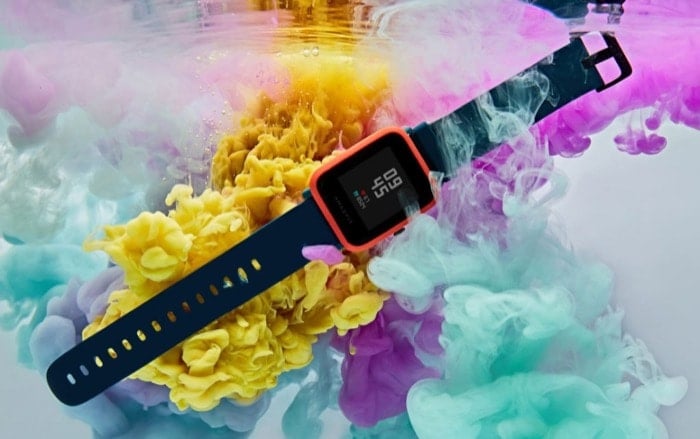 The Amazfit T-Rex and Bip S are priced at $139.90 and $69.90 respectively. Between the two, the T-Rex is already up for sale in China with a price tag of CNY 799, with a possible roll-out in the US expected this month. On the other hand, the Amazfit Bip S is slated to be available starting February. India launch of both Amazfit T-Rex and Bip S hasn’t been announced yet. Stay tuned for the same.