Besides two new smartwatches, the Amazfit T-Rex and Bip S, Huami has stepped into the audio space and introduced not one, but two pairs of truly wireless earbuds to mark its foray, at the ongoing Consumer Electronics Show in Las Vegas. Called the Amazfit PowerBuds and ZenBuds, the company says both pairs are “designed to keep sporting and health-conscious users active, healthy, and relaxed, from dusk till dawn“. 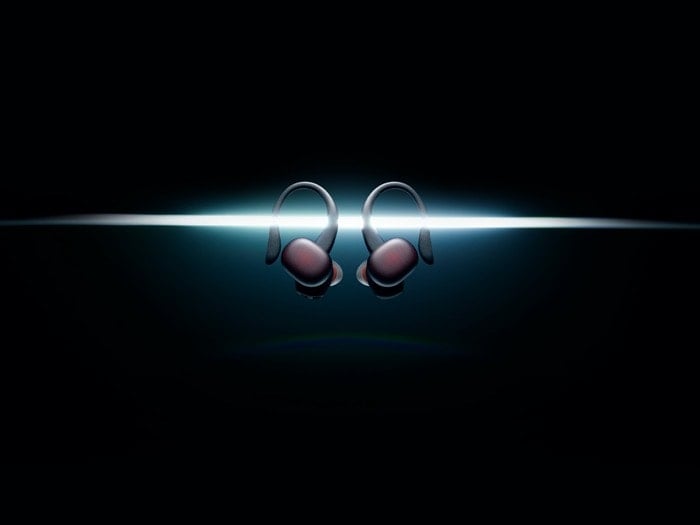 Amazfit says the PoewrBuds are not your typical pair of earbuds, instead, they are a culmination of ultimate music experience with heart rate monitoring system, making them the ideal pair of headphones for music and sports enthusiasts. The earbuds are made of plastic with the triple-layer coating that comes with a dynamic 3D pattern. It comes with 2x MEMS mic, IP55 rating, and the ENC dual-microphone noise reduction technology that helps to filter out the background noise and offer clear voice calls. Besides this, the earbuds feature PPG heart rate sensors to allow for continuous monitoring during workouts with real-time workout data. The PowrBuds come in three color options: Active White, Racing Yellow, and Dynamic Black. 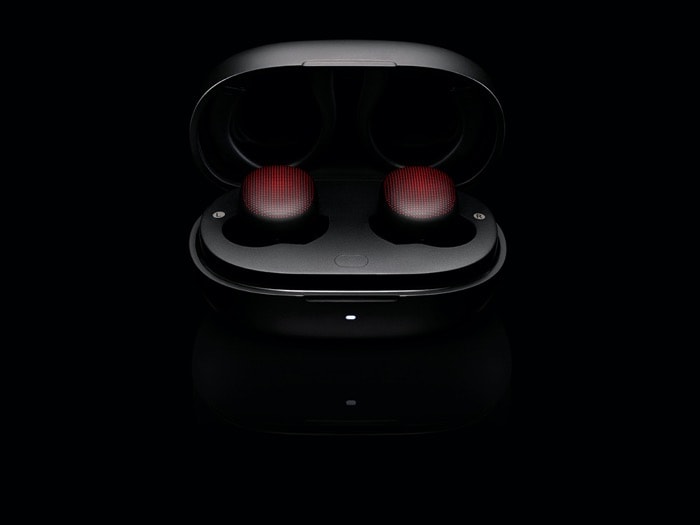 Among other things, each PowerBuds earbud comes with touch controls, which can be customized as per the liking, like single tap or double-tap for music control, calls, voice assistant, etc. The earbuds also provide in-ear detection — that automatically plays/pauses music accordingly, and come with Bluetooth 5.0 LE for connectivity, with a 450mAh battery (for the case) and a 55mAh battery (for each earbud).

Amazfit ZenBuds are touted as sleeping earbuds that come with advanced noise blocking and sleep monitoring technologies to improve your well-being. Essentially, they are designed for those having sleep troubles or those who want to monitor their sleeping patterns. The earbuds feature what the company calls sleep-assisting design, which basically gives the earbuds a snug fit in a way that blocks outside noises to give a peaceful sleep. Furthermore, the earbuds also generate sleep-inducing sounds to help you sleep, which automatically stops as soon as you fall asleep. 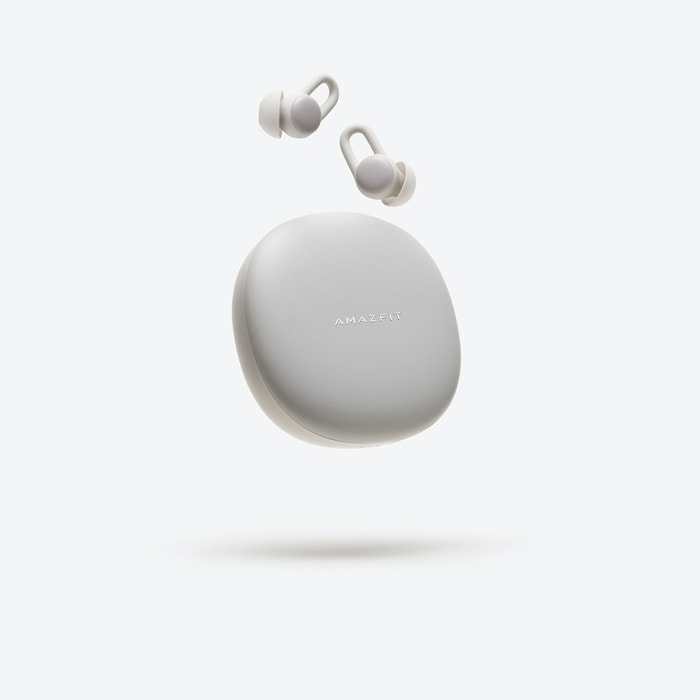 As for its feature set, the ZenBuds offer sleep quality monitoring, relaxing sounds and breathing guided sessions, and smart sleep control with sleep-inducing sounds, and more. The earbuds use Bluetooth 5.0 BLE for connectivity and come with a 10mAh battery (on each earbud).

The Amazfit PowerBuds are priced at $99.9 and will be available starting February. On the other hand, the company has not yet revealed the pricing for the ZenBuds. However, it is expected to come later this year, and we must know its pricing close to the launch.