The Galaxy Z Flip is Samsung’s latest foldable smartphone and was launched right alongside the Galaxy S20 series earlier this month. While the Galaxy S20, S20+, and S20 Ultra were already available for pre-order in India, the official announcement for the Galaxy Z Flip has now been made in India and the phone will retail for a price of Rs. 1,09,999 (~ $1535). It will start shipping from February 26 in Mirror Purple, Mirror Black, and Mirror Gold. 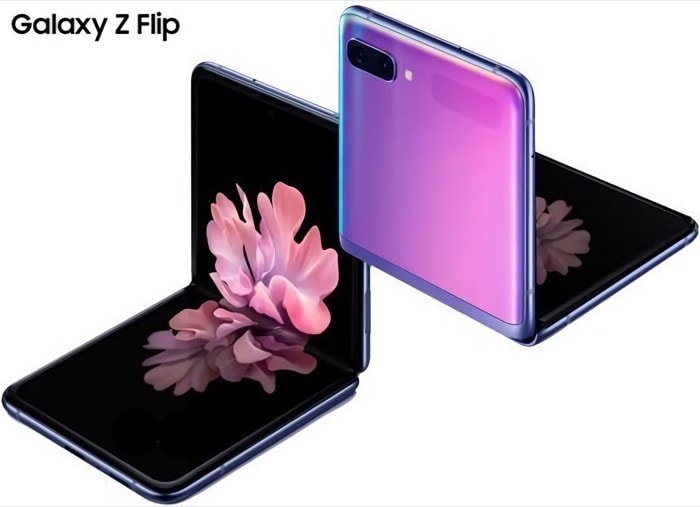 On the inside of the Galaxy Z Flip is the Snapdragon 855+ chipset and thankfully, Samsung has retained the same internals even for the variant going to be sold in India, unlike the S20 series which gets the Exynos 990 SoC instead of the Snapdragon 865 on the US variants. The variant launched in India comes with 8GB of RAM and 256GB of storage. Surprisingly, the Mirror Gold color isn’t available even in the US, but India gets it.

The display that opens up on the Z Flip is a 6.7-inch Full HD AMOLED display which is of course, flexible and has a punch hole cut out for the front-facing camera. When closed, there’s a 1.1-inch cover display on the front which shows you the time, battery percentage and pending notifications. It can also be used as a viewfinder for selfies using the primary cameras. Speaking about cameras, there’s a 12MP primary shooter along with an accompanying wide-angle lens. The battery on the Galaxy Z Flip is a 3300mAh unit with support for 15W charging and wireless charging. 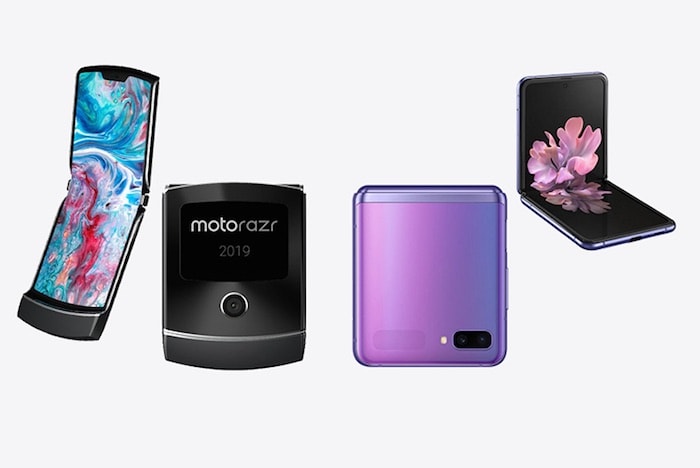 The Galaxy Z Flip will come with one year of Samsung Care+ protection plan which will entitle you for a 1-time screen replacement at a discounted fee. You also get 4 months of free YouTube Premium subscription and interest-free EMI options.

The Galaxy Z Flip’s pricing in India seems quite competitive at Rs. 1,09,999, although, there wouldn’t be a lot of units up for grabs so if you’re looking to get one, make sure you register your interest right away. The pre-orders will begin tomorrow, i.e 21st February on Samsung’s online store and select retail stores across the country.

Was this article helpful?
YesNo
TechPP is supported by our audience. We may earn affiliate commissions from buying links on this site.
Read Next
Samsung Galaxy Unpacked 2023: Galaxy S23 Ultra with 200MP, Galaxy Book 3 with...
#samsung #Samsung Galaxy Z Flip