Will this save Huawei's dipping fortunes in India?

With the Chinese smartphone maker, Huawei, struggling to find grips in the global market with the ongoing US-China trade ban, a new report suggests that the company is now looking to sign a deal with IndusOS to come up with its equivalent of GMS (Google Media Services). Here’s what you need to know about the contract. 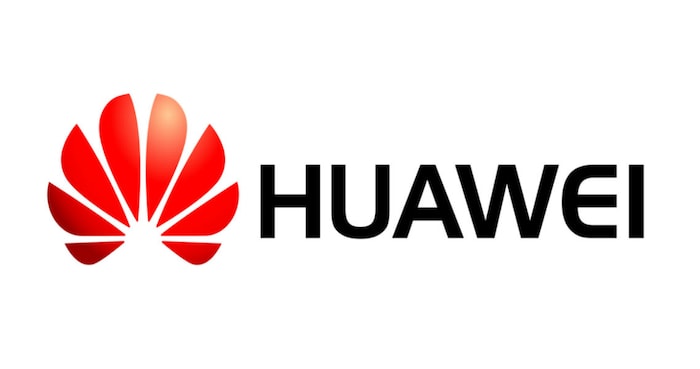 To give you some background, Alphabet Inc, Google’s parent company, suspended business with Huawei and cut off its Android license last year, requiring the company to use the AOSP (Android Open Source Project) version of Android on its (Huawei and Honor) smartphones, with no GMS. Essentially, GMS or Google Media Services comprises some of the most popular and widely used apps on Android smartphones across the globe, such as Gmail, YouTube, Maps, and Google Drive. Abandoning the use of these services on Huawei’s smartphone has so far affected the company on a global scale. And to deal with it, Huawei’s Consumer Business Group, India, came up with a move to collaborate with IndusOS and offer an equivalent of GMS on both Huawei and Honor lineup of smartphones, in the Indian market. Whereas, on the global market, the company has been working on developing the HMS (Huawei Mobile Services).

IndusOS (erstwhile Firstouch), for those unaware, is an Indian mobile operating system based on Android. Currently, the operating system supports around 23 different regional languages besides English and has a user base of over 10 million. Its native app marketplace, App Bazaar, has over 50000 applications in regional languages, suggesting the OS’s fairly good penetration in the market, which is what the Chinese handset maker looks forward to leveraging and capitalizing upon.

A few days back, Huawei’s chief, at an announcement, revealed that the company is investing ~ $1 billion, globally, on the development of its app store and HMS (Huawei Mobile Services). And also mentioned that the company is adding more developers globally to speed up this process. Although with IndusOS, the company is specifically targeting the Indian market and user base as of now, the report from ET Telecom suggests that the partnership could be taken to global markets sometime in the future.

As far as the Indian market is concerned, it will be interesting to see how Huawei manages to come up with an alternative to GMS partnering with IndusOS. And if it does, how long would it take for the company to reach its adoption rate targets since the Android side of things is majorly dependent on the Google Mobile Services. Considering the partnership turns out to be successful, it is safe to assume that it will take Huawei a lot of time to get its equivalent of GMS to gain popularity among the masses and stand up against the widely-adopted GMS, which has become synonymous with Android.

How to View Gmail Login History and Secure Your Gmail Account
Read Next
Source: ET