Apple’s Worldwide Developer Conference, more commonly known as WWDC has been scheduled for June 22nd this year. As expected, the event will take place as an online-only affair owing to the current circumstances due to the COVID-19 outbreak throughout the world. WWDC this year will be free of cost for all developers and one can be a part of it through the Apple Developer app or website. 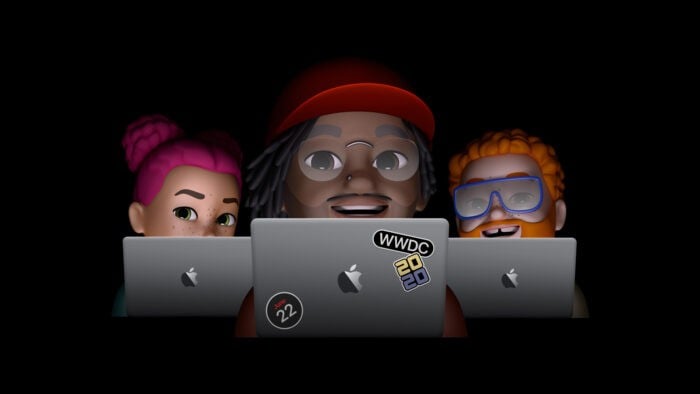 Along with WWDC20, Apple has also announced the Swift Student Challenge, which is basically a competition of sorts where students can showcase their coding and development skills by creating their own Swift Playground. WWDC is where Apple annually announced its latest operating systems for all its devices – iOS, macOS, iPadOS, tvOS, and watchOS. However, only developer/beta versions of all these platforms will be made available initially for developers to test.

Craig Federighi, Apple’s senior vice president of Software Engineering, said: “Students are an integral part of the Apple developer community, and last year WWDC saw attendance from more than 350 student developers spanning 37 different countries.” Since the event will take place online this year, the number of participants from all over the world are expected to be higher. Through this program, Apple wants more students to become well-versed with programming/coding, which the Swift Playgrounds app on macOS and iPadOS makes very easy.

If you are a student and you wish to participate in the Swift Student Challenge, you can send in your applications to Apple’s developer portal starting 18th May, 12:30 PM IST. You can visit this link for more info. The WWDC20 keynote will be live-streamed on Apple’s Website as usual. If you are waiting for the new iOS 14 for your iPhone to see what it brings to the table, this is where you will get an official look at it, along with other improvements to Apple’s services like the App Store.

What exactly are you looking forward to at this year’s WWDC? Let us know through the comments section below.

TechPP is supported by our audience. We may earn affiliate commissions from buying links on this site.
Read Next
Enabling, Empowering, Easing everyday life: What makes The Greatest another g...
#apple #iOS 14 #wwdc #WWDC 2020