The OnePlus 8 Pro was launched with a quad-camera setup on the rear with the fourth lens being an odd color filter camera that most people wouldn’t be familiar with. Usually, brands opt for a depth sensor or a macro lens to fill in the fourth slot but OnePlus wanted to stand out and as a result, we got a 5MP color filter camera that adds fancy filters and gives a new perspective to your images. 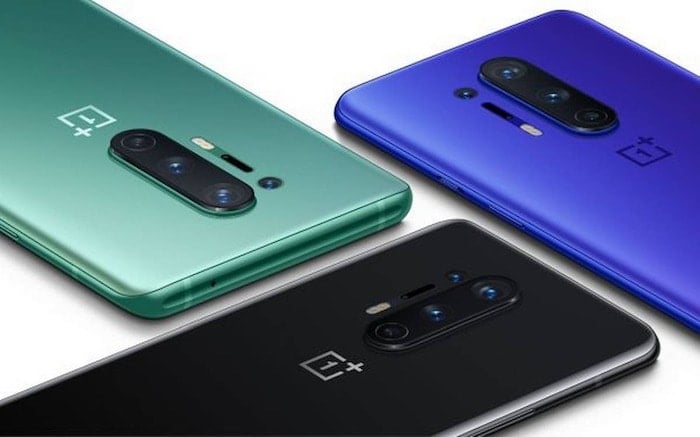 However, users on Reddit seem to have found another use case for the color filter camera on the OnePlus 8 Pro which may seem like something OnePlus didn’t want you to know or they didn’t know themselves. It makes you a magician. Well, sort of. When the color filter camera is used on objects made out of thin plastic, you can basically see through the exterior of those objects and determine the internal components/circuitry. Almost like X-Rays. Cool, right? Or creepy? Is it even true? How is this possible? Let’s find out.

How can the OnePlus 8 Pro See Through Objects?

The first thing to realize here is that the color filter camera on the OnePlus 8 Pro cannot see through everything. Users have reported that they have managed to see through the internals of TV remote controls, computer keyboards, speakers, and similar objects that have a thin plastic exterior. If the outer surface is thick or made up of a denser material like metal, the camera cannot see through it. To understand why this happens, we’ll have to brush up some high school science.

Let’s first talk about light. Light is a form of radiation that appears across different wavelengths and frequencies. Visible light, Infrared, Ultraviolet, and X-Rays are some examples of forms of light. Visible light, as the name suggests is the form of light that is visible to the naked eye. The light emitted by a lightbulb or the LEDs under your smartphone screen is the best example of this. The reason why visible light is well, visible, is because the wavelength of visible light (400-700nm) falls in the same category as the wavelength that can be perceived by the human eye. 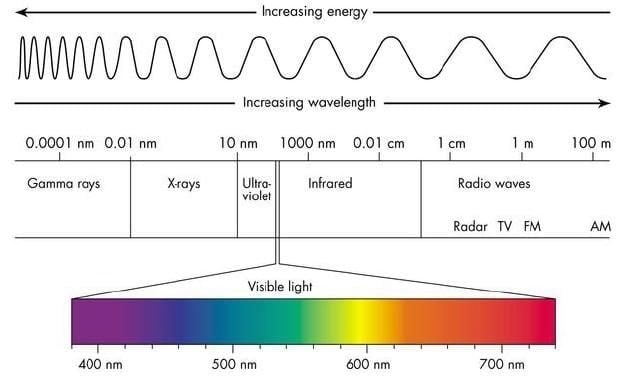 Difference between Visible Light and IR

On the other hand, IR, UV, and X-Rays are not visible to the naked eye because they lie in a different frequency spectrum that cannot be perceived by the human eye. In order to view these wavelengths, one needs special kinds of sensors that are sensitive to the corresponding wavelengths of those lights. For example, X-Ray machines have sensors that can capture light in the wavelengths ranging from 0.01nm to 10nm which allows it to see inside a human body.

Just like X-Rays, IR, or Infrared is also a form of light that can pass through certain materials. Back in 1998, Sony had to recall one of its camcorders due to the fact that attaching an IR filter to it would allow users to see through fabrics and clothing which was disastrous. Using the same principle, it seems like the color filter camera used on the OnePlus 8 Pro is using an IR filter of some sort to produce those funky effects and in the process, is obeying the rules of science and letting users see through certain objects. 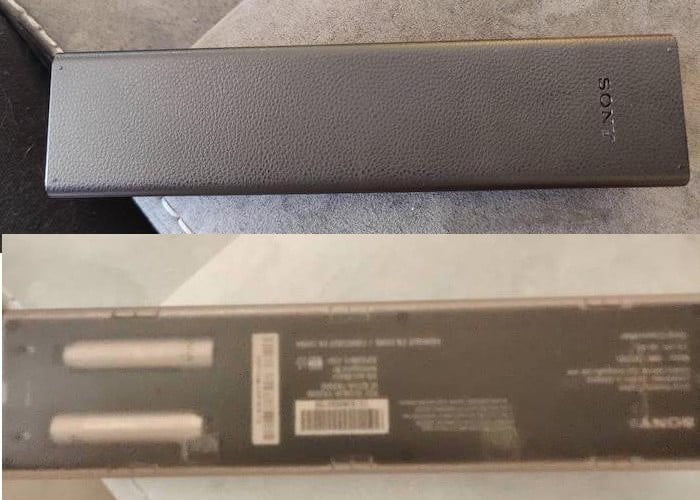 Since IR belongs to a separate spectrum from visible light, it is not visible to the naked eye. However, any smartphone camera from the recent past would have the ability to see IR light since the sensors on these camera systems would be sensitive enough to detect IR. This is the reason behind the fact that when you point your camera at the IR transmitter of your TV remote controller and press a button on the remote, you can see the IR LED glowing on your camera’s viewfinder. However, it isn’t sensitive enough to the point where it can see the IR rays absorbed by an object.

Talking about absorption, any object or body at any point in time absorbs all forms of energy falling on it, unless it is completely black which, as per science, is an “ideal case” and cannot exist in reality. Given that IR radiations are all around, an object like a TV remote controller would be absorbing the IR radiations to an extent. But, since IR is not visible to us, we cannot see this unless we have a sensor that’s capable of capturing it.

How is the Internal Image Visible?

Now, just like how visible light casts a shadow of any object that’s in front of it, any other form of light also does the same. In this case, when IR penetrates the plastic surface and is stopped by the internals of the remote controller, it casts a shadow of whatever is in front of it, which in this case is the electronic circuity and batteries. Hence, what’s seen on the camera is the shadow produced by the IR light which appears as an image of what’s underneath.

Can OnePlus 8 Pro See through clothes?

Given that the color filter camera is able to see through plastic, there is a high possibility that it can see through some types of fabric as well which then puts it in the creepy territory. AndroidPit seems to have tried this and the results are indeed scary. There were able to see through a black t-shirt which makes us believe that the color filter camera can indeed see through some types of clothes. Is there a fix for this? Well, the sensitivity of the sensor is not something that can be altered which leaves OnePlus the only option of disabling the sensor completely which makes the fourth camera a complete dud. We have got to wait for OnePlus’ official statement regarding this to see if there’s a potential fix that we are not aware of.

Was this article helpful?
YesNo
TechPP is supported by our audience. We may earn affiliate commissions from buying links on this site.
Read Next
OnePlus Nord Watch vs Amazfit GTS 2 Mini New Version: Which One Should You Buy?
#Explained #Explainer #oneplus #OnePlus 8 Pro