Motorola globally unveiled the G8 Power Lite, its latest offering in the G-series, last month. Priced at $183 in the US, the phone sports triple rear cameras, an HD+ screen, a 5000mAh battery, and runs on the Helio P35 processor. The company recently announced its comeback in the premium segment with the launch of the Motorola Edge Plus in India, and now, it brings a new device in the lineup, the G8 Power Lite. Let’s check out the device’s specifications and features in detail. 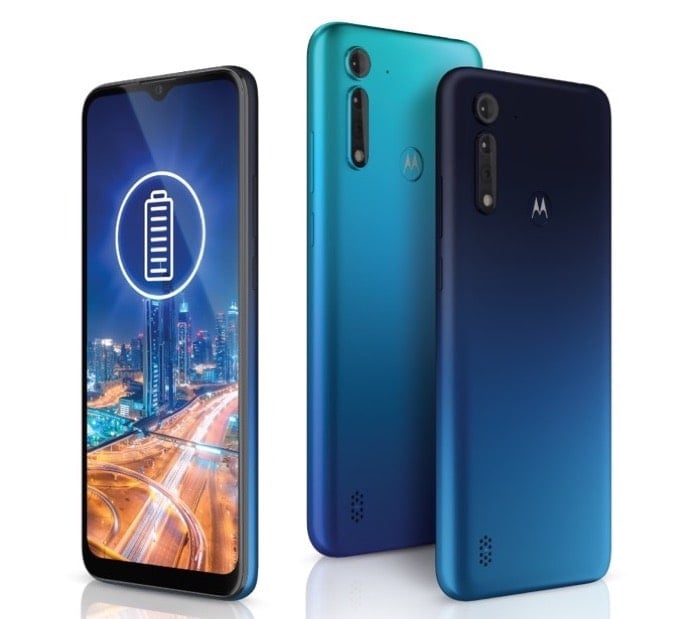 From the design perspective, the G8 Power Lite features a plastic back with a gradient finish and a rear-mounted fingerprint scanner for authentication. Towards the front, it has a 6.5-inch HD+ LCD panel that comes in at a 20:9 aspect ratio. The G8 Power Lite comes in two colorways: Arctic Blue and Royal Blue.

Under the hood, the Motorola G8 Power Lite is powered by the MediaTek Helio P35 chipset, which is an octa-core chipset built on the 12nm process, with PowerVR GE8320 GPU. It packs in 4GB of RAM and 64GB of onboard storage, expandable up to 256GB with a microSD card. To power the internals, the device includes a massive 5000mAh battery with 10W Rapid Charging support.

For connectivity, the handset comes with dual 4G VoLTE, Wi-Fi 802.11 b/g/n, and Bluetooth 4.2. It includes a 3.5mm audio jack, a micro-USB port, and a fingerprint scanner (on the rear) for authentication. On the software front, the phone still runs on Android 9 Pie which is rather disappointing. 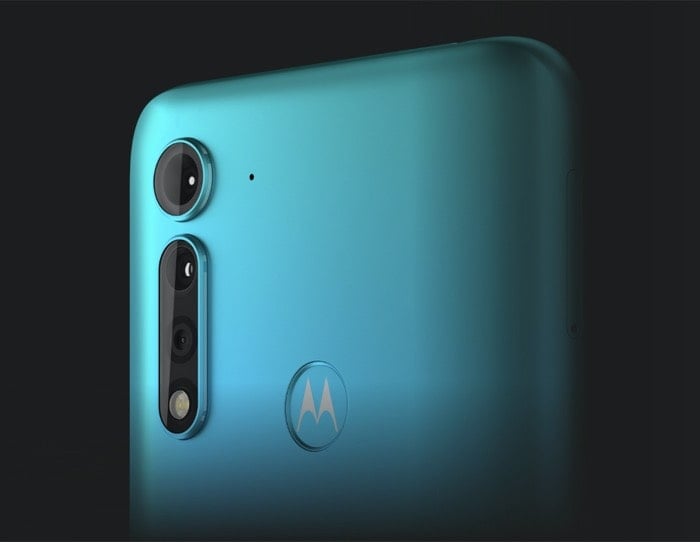 The Motorola G8 Power Lite comes in only one configuration: 4GB+ 64GB, priced at Rs 8,999. It will be available starting May 29 on Flipkart.