Continuing its spree of launching new devices, Samsung has today launched a new smartphone in India. Called the Galaxy A21s, the phone is the most affordable offering from Samsung in the A-series lineup. And it packs in 48MP quad-rear cameras, an Infinity-O TFT display with HD+ resolution, a 5000mAh battery, with an Exynos 850 running under the hood. Let’s dive in to learn more about the device. 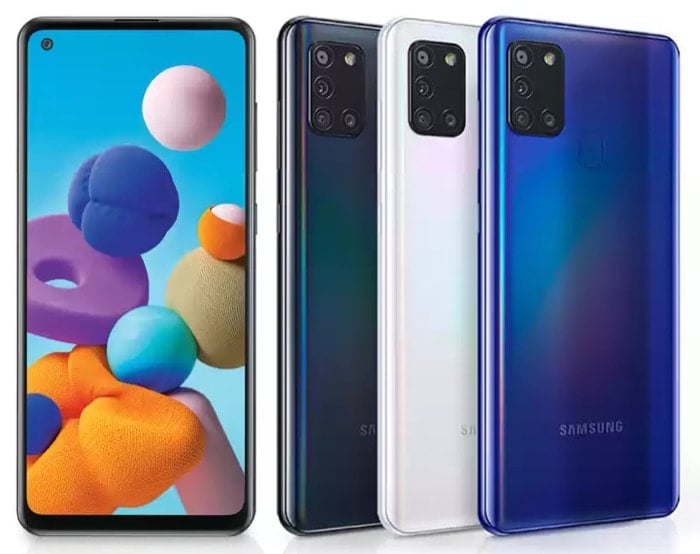 In terms of design, the Galaxy A21s comes with a 3D glastic design on the rear and comes in three colorways: Black, White, and Blue. Towards the front, it features a 6.5-inch Infinity-O TFT display with a cutout on the top left to house the front-facing camera. The panel offers an HD+ resolution and comes in with a 20:9 aspect ratio. It’s little baffling to find an HD+ TFT display at this price range in 2020.

Under the hood, the Samsung Galaxy A21s is powered by the Exynos 850, which is the latest offering from Samsung for entry-level devices. The chipset is built on the 8nm process and packs in eight Cortex-A55, with graphics handled by the ARM Mali-G52 GPU. Assisting the processor is 4GB and 6GB of RAM and 64GB of onboard storage, expandable up to 512GB with a microSD card. To power the internals, the device includes a 5000mAh battery with 15W fast charging support.

As for other specifications, the A21s runs on Samsung’s OneUI based on Android 10 out of the box. It includes a rear-mounted fingerprint scanner, along with Face Recognition, for authentication.

In the camera department, the Galaxy A21s sports a quad-camera array with an LED flash. The setup includes a 48MP primary sensor accompanied by an 8MP ultra-wide-angle lens, a 2MP depth sensor, and a 2MP macro lens. On the front, the device comes with a 13MP camera. 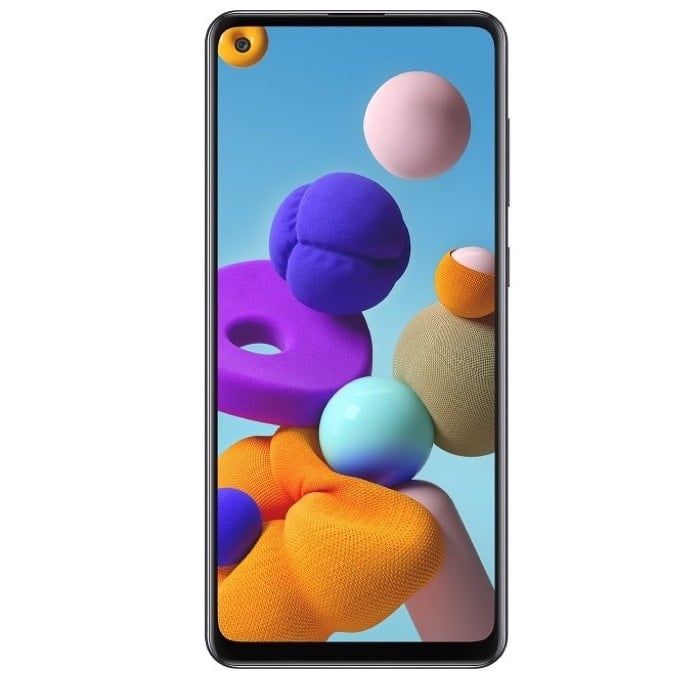 The Samsung Galaxy A21s comes in two configurations: 4GB/64GB and 6GB/64GB, priced at Rs 16,499 and Rs 18,499, respectively. It will be available starting today (June 17) across Samsung Opera House, Samsung.com, and other online retailers.

Was this article helpful?
YesNo
TechPP is supported by our audience. We may earn affiliate commissions from buying links on this site.
Read Next
Samsung Galaxy Unpacked 2023: Galaxy S23 Ultra with 200MP, Galaxy Book 3 with...
#samsung #Samsung Galaxy A21s