Google’s acquisition of Fitbit is currently under scrutiny from EU regulators over antitrust issues caused due to the company’s increased access over its user’s sensitive data. And amidst this fiasco, Fitbit has now announced three new wearables, which include the likes of the all-new Fitbit Sense, along with the Fitbit Versa 3 and Fitbit Inspire 2. Of the three products, while the Versa 3 and Inspire 2 are the successors to their earlier offerings: Versa 2 and Inspire, respectively, the Fitbit Sense is a fresh offering that offers premium features, much like Versa 3, in addition to a few new additions. Here’s a closer look at the Fitbit Sense. 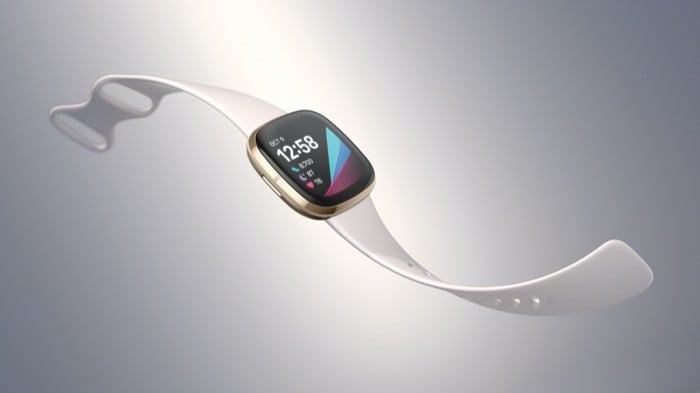 The all-new Fitbit Sense is claimed to be the company’s most advanced health monitoring smartwatch. In addition, the company also suggests that it is the world’s first smartwatch to come with an electrodermal activity (EDA) sensor, which helps in measuring the electrical changes on the skin to determine various aspects of a user’s health. The smartwatch, combined with the in-app utility, can help users get an idea about their physical and mental stress, which can, in turn, help them in better managing the stress. To add to that, users can also choose to listen to a variety of tracks or participate in different meditation sessions.

Focussing further on health tracking, the Fitbit Sense comes with an ECG app to allow users to assess their heart rhythm, with 24×7 heart rate monitoring, along with personalized notifications for low and high heart rate. In addition to that, there is also SpO2 level check monitoring — something that is increasingly being seen on smartwatches and smart bands lately. Besides, the smartwatch also offers activity tracking with a variety of different modes for different activities and exercises, and not to mention, built-in GPS, to add to the convenience. 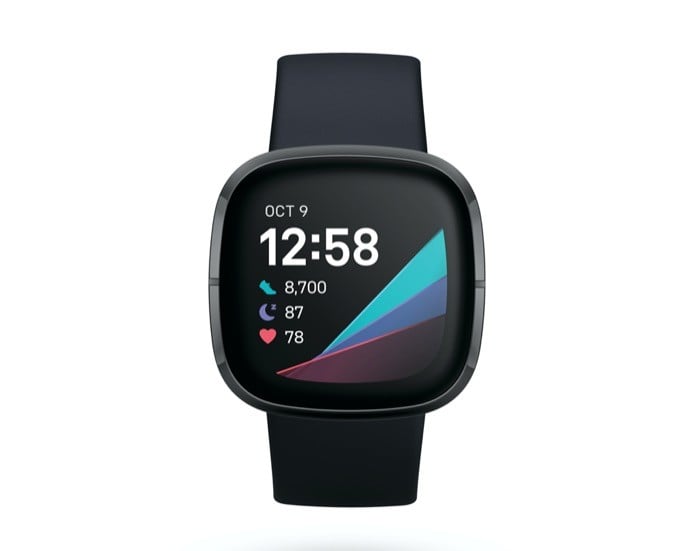 The Fitbit Sense is made of metal + glass and offers up to 50m of water resistance. Towards the front, there is an AMOLED display with Gorilla Glass 3 protection on top. The watch comes with an ambient light sensor and offers the always-on mode. Besides, there is a built-in assistant button on the smartwatch to quickly summon the assistant to get it to perform different operations. Fitbit says it has redesigned the UI of the watch, and it now offers more intuitive controls, redesigned notification, customizable widgets, and more. The Fitbit Sense claims to offer 6+ days of battery life on a single charge.

What’s more, users also get a six-month free Premium trial with access to all the Premium features on the app.

The Fitbit Sense comes in two variants: carbon/graphite stainless steel and lunar white/soft gold stainless steel. It is priced at $329 in the US and £299.99 in the UK. In India, the smartwatch comes in at Rs 34,999. As for availability, Fitbit Sense will be available towards the end of September.