Comes with an optional secondary screen

Alongside the Wing, LG has today also introduced the Velvet in the Indian market. The LG Velvet was announced globally earlier this year, and it comes with support for stylus and LG’s dual-screen accessory. However, unlike the global variant, the Indian variant does not come with the Snapdragon 765G chipset. Instead, it runs on the Snapdragon 845. Let’s dive in to learn more about the device. 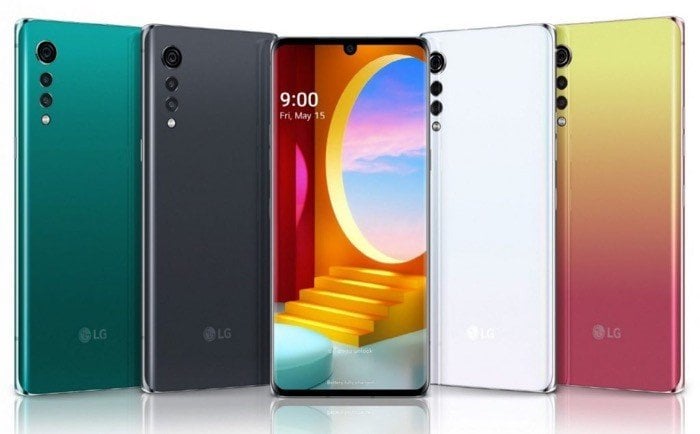 In terms of design, the LG Velvet appears to have a sleek design with 3D arc edges. Towards the front, it has a 6.8-inch Full HD+ OLED display with a 20.5:9 aspect ratio and a 2340×1080 pixel screen resolution. The display has a waterdrop-style notch to house the front-facing camera.

At its core, the LG Velvet runs on the Snapdragon 845 chipset, which offers up to 2.8GHz of clock speed. The processor is coupled with 6GB of RAM and 128GB of onboard storage (expandable up to 1TB with a microSD card). There is a 4300mAh battery on the device that supports 25W fast charging and 9W wireless charging support.

Talking about other specifications, the Velvet comes with dual 4G VoLTE, Wi-Fi 802.11 ax, and Bluetooth 5.1. It includes an in-display fingerprint scanner and a USB Type-C port. On the software front, the device runs on LG UX based on Android 10.

For optics, the LG Velvet sports a triple camera setup, which includes a 48MP primary sensor alongside an 8MP ultra-wide sensor and a 5MP depth sensor. On the front, the device has a 16MP shooter for selfies.

LG Velvet starts at Rs 36,990. It also comes with a dual-screen model, which is priced at Rs 49,990. As for availability, the device will be available for purchase starting October 30 across various online and offline channels.