Out of all the new iPhone 12 devices launched earlier this year at Apple’s special event, the iPhone 12 mini is one of the most exciting phones since it features a 5.4-inch display which gives it a compact and handy form factor, something that we had not seen on modern smartphones for a very long time. The small form factor clubbed with the flat-edged was a perfect throwback to the old iPhone 5S design which a lot of people loved. 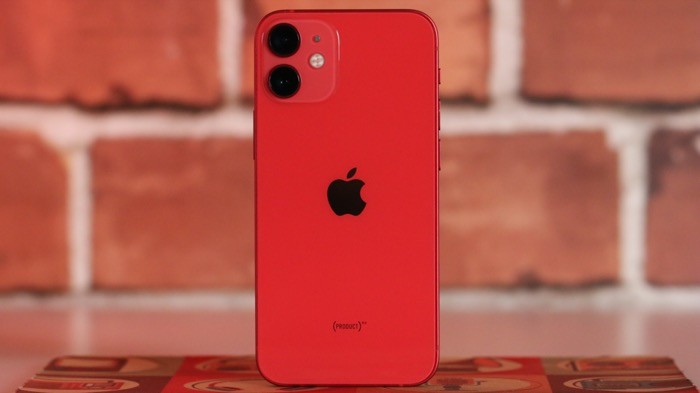 However, there was one issue that early adaptors of the iPhone 12 mini were facing and that was issues with touch sensitivity on the display. The iPhone 12 mini carries over essentially the same guts from the iPhone 12, crammed into a smaller body. Since that is an engineering challenge, it may have caused some grounding or electrostatic interference within the phone that led to the touchscreen on the iPhone 12 mini being unresponsive to touches in certain areas, especially in the lock screen.

Weirdly, it was observed that these issues were mainly being caused when the iPhone 12 mini was used with a tempered glass screen protector and any sort of case installed on the phone. It particularly got annoying while trying to unlock the phone without FaceID since the 12 mini was not detecting the users’ touches when entering their passcode on the lock screen. Some users were not able to accept incoming calls either because of this issue.

The issue started to gain traction when users were complaining about it on multiple forums including MacRumors and Reddit and while there was no official response from Apple or a statement to acknowledge the issue, Apple rolled out iOS 14.2.1 last night to fix this issue as you can see from the changelog. Once updated, the touch sensitivity issue disappeared from the iPhone 12 mini and the display works the way it should even when inside of a case.

While users on the forums were worried that it may be a hardware issue that cannot be fixed via software, the iOS 14.2.1 update proves otherwise which is a huge sigh of relief for iPhone 12 mini users. The iPhone 12 mini is unique because of its size and offered a near-perfect smartphone experience except for this peculiar issue, but that has also been fixed now. If you have an iPhone 12 mini, make sure you update your phone to iOS 14.2.1 at the earliest to fix the touch sensitivity issue.