Vivo has today announced a new smartphone in India, the V20 Pro. The Vivo V20 Pro was launched in Thailand back in September. And it is the third offering from the company in the V20 lineup that includes the V20 and the V20 SE (first cut). Some of the key highlights of the smartphone include triple rear cameras, dual front-facing cameras, 5G connectivity, and a Snapdragon 765G chipset. 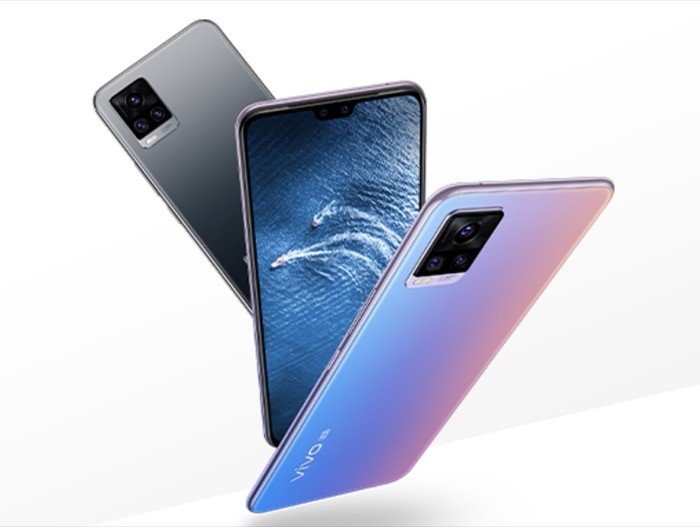 The Vivo V20 Pro features a sleek chassis that comes in at 7.39mm and weighs 170g. It has an AG Matte Glass on the rear, which, as per the company, adds to its look and feel, with an AF (anti-fingerprint) coating on top to protect the device from getting fingerprint smudges. Towards the front, there is a 6.44-inch FHD+ (AMOLED) display with a 20:9 aspect ratio and 408ppi pixel density. The V20 Pro comes in two colors: Midnight Jazz and Sunset Melody.

Under the hood, the Vivo V20 Pro runs on Snapdragon 765G, which is an octa-core chipset with up to 2.4GHz of clock speed, and an Adreno 620 GPU to handle graphics. Assisting the processor is 8GB of (LPDDR4X) RAM and 128GB of (UFS 2.1) onboard storage. The device includes a 4000mAh battery with support for 33W fast charging that promises to charge the device up to 65% in just 30 minutes. What’s more, the phone employs D5 liquid cooling pipes to dissipate the heat away from the processor and allow it to run cool.

As for connectivity, the V20 Pro offers support for 5G (SA/NSA), dual 4G VoLTE, Wi-Fi 802.11ac, and Bluetooth 5.0. It comes with a USB Type-C port, Hi-Res audio, and an in-display fingerprint scanner. On the software front, the device runs on FuntouchOS 11 based on Android 10 out of the box. However, the company says the device will get an Android 11 update in the first week of December. 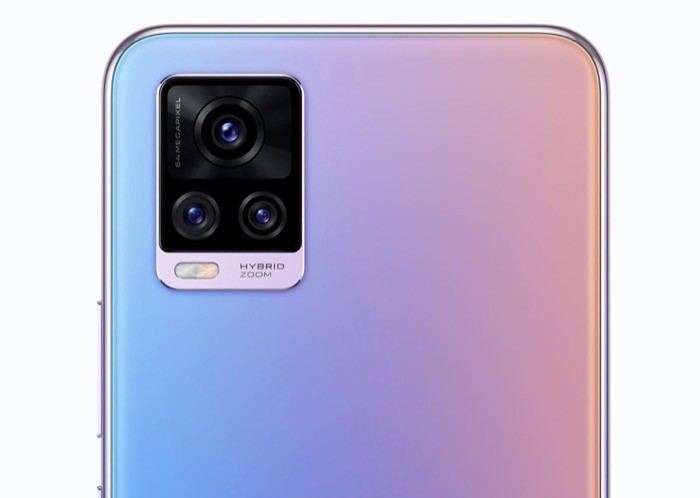 In the camera department, the Vivo V20 Pro sports a triple-camera setup on the rear, with an LED flash. The setup includes a 64MP primary sensor with an f/1.89 aperture, accompanied by an 8MP ultra-wide-angle lens (can also capture macro shots) and a 2MP mono lens. On the front, it has dual-cameras, with a 44MP (f/2.0 aperture) primary and an 8MP ultra-wide lens.

Was this article helpful?
YesNo
TechPP is supported by our audience. We may earn affiliate commissions from buying links on this site.
Read Next
[Face Off] Vivo T1 vs Redmi Note 11
#Vivo #vivo v20 pro