When the price of the Mi 10i was announced at Rs 20,999, it is fair to say that most spectators were surprised. The reason was simple – most were expecting a higher price, one perhaps close to that of the devices with which it was being compared, the OnePlus Nord and the Galaxy M51. A price tag that was WELL below those two worthies was a big surprise. But as the day progressed, we figured out something else about the price. 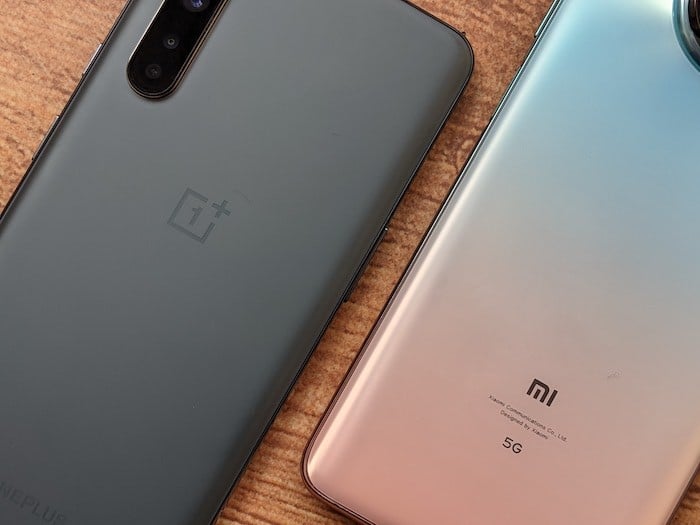 Yes, it was surprisingly low. But what it also did was stretch Xiaomi’s, or more specifically, the Mi brand’s portfolio. If we were to go back to the beginning of 2020, there was only one Mi phone around – the Mi A3, which was part of the Android One initiative.

Fast forward to today, and the brand has FOUR devices. With eight RAM and storage variants. And while all of them cannot be called premium, neither can they be called strictly mid-segment on the lines of the Redmi Note or the Realme number series.

No, with the Mi 10i, Xiaomi has not just completed its quartet of Mi 10 series devices but has also stretched its reach from what one of its rivals called the premium mid-segment (roughly around Rs 25,000) to the proper premium segment (which we generally consider to be in excess of Rs 40,000-45,000 these days).

In essence, from having no phones at all in any remotely premium segment, there are suddenly EIGHT Mi phones between Rs 20,000 and Rs 50,000. That is a pretty wide belt. Here’s the whole array of the Mi 10 series in India, with all its RAM and storage variants:

Here’s looking at you, OnePlus?

Not bad for a brand that was literally zero at the beginning of last year, right?

The really interesting bit, however, is that in this expansion, the Mi brand seems like Xiaomi’s weapon aimed at a certain Never Settling brand. Indeed, OnePlus also expanded its range in India 2020 and in the opinion of many pundits, created the premium mid-segment with the OnePlus Nord. At the time of writing, OnePlus too had a portfolio that started from Rs 24,999 and went up to Rs 59,999. 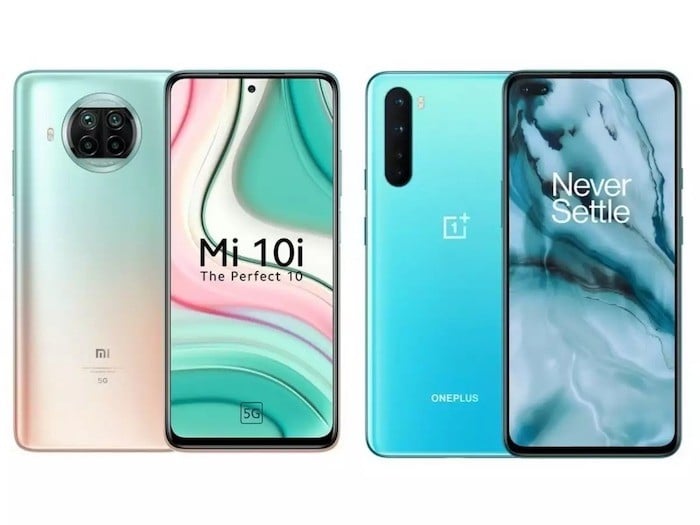 And just like with the Poco F1 and the Redmi K20 series, Xiaomi seems to be waging a very price-oriented war on OnePlus. If you are thinking of a Nord, the Mi 10i floats into contention. If you are willing to invest a little more and go for the OnePlus 8 or 8T, there will be the Mi 10T and 10T Pro on the horizon, and even the base variant of the Mi 10. And of course, those considering the OnePlus 8 Pro might be tempted by the Mi 10 with its comparable processor and better cameras.

More sustained than Poco F1 and the K20 Pro

Interestingly, both OnePlus and Xiaomi had entered the Indian market in 2014. And have been rivals ever since. OnePlus has generally been perceived to have had the better of the exchanges, although the likes of the Redmi K20 Pro and the Poco F1 did do very well for Xiaomi. The Mi 10 series however is easily the brand’s most sustained attack at the premium segment in Indian – be it mid-segment or high-end. And unlike the one-offs with the Poco F1 and the Redmi K20 Pro, it seems to be a sustained effort from the brand to finally break into the more pricey part of the market.

Just how well it pans out will be seen in the days to come. It could be unsettling for some. But we do not see Indian consumers complaining.

Was this article helpful?
YesNo
TechPP is supported by our audience. We may earn affiliate commissions from buying links on this site.
Read Next
A 200 MP Camera Phone with No Buzz: How Moto Lost the India Plot… and C...
#mi 10i #oneplus #OnePlus Nord #Opinion #xiaomi