Since I bought my Android Smartphone, I didn’t have too much time to play around with it. Until last week, when I had some spare moments, waiting in an endless queue. I was amazed how many great games I have found in the Android Market and my biggest tech wish, since that moment, was to get my hands on a Honeycomb tablet to play all these games on a bigger screen, enjoying a more compelling gaming experience.

I am still new to the Android games, you could say, even if I have already tested more than 100 games in a single week. That’s why I am not going to include in my list paid games, neither do I am going to make the list long and boring. 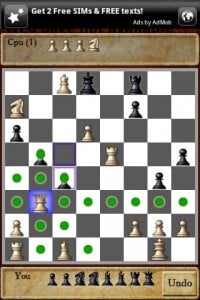 It took me several hours to beat the master, but I did it in the end. Nice and simple graphics and unusual moves from your Artificial Intelligent opponent make this game a real intellectual challenge. 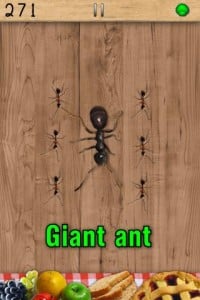 This game is particularly helpful when you’re pissed on somebody and you just want to “smash his face”. Relieve yourself from the daily distress that surrounds you and wreak havoc on those speedy insects! Warning, it can and will get addictive! 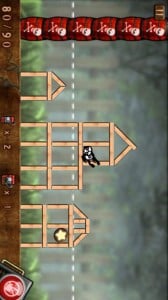 I admit it – when I was a little kid, I loved to make a real mess in the house. This game reminded me of those days. Somehow similar to Angry Birds, just that instead of that flying bird you have some dynamites in your hand. Do your best to destroy the entire construction. 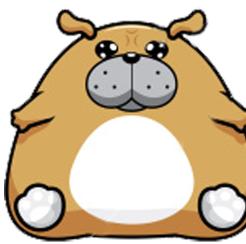 Interesting concept, funny game. These were my first impressions. Not to mention that the sounds that those puppies make are so humorous. You have to swell some dogs that float in the space and you have to pick your timing right, because your target is to swell a dog that is in the middle of a chain, so that nearby dogs will also explode. There are other versions with horses available. 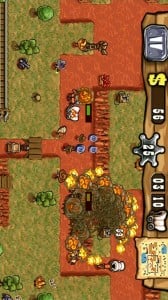 Los Desperados in action! You have a village with roads and shooting outposts, your target is to pillage ongoing caravans and take the dough. As the game evolves, you can buy better guns, such as cannons and even more shooters. 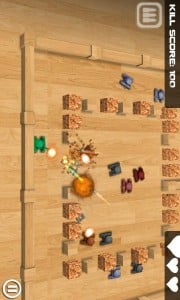 Tanks and cannons and an Android smartphone: the perfect recipe to a fast-pacing game. You play as a small green tank that tries to kill everybody around, although he is obviously outnumbered. The funny thing is that you get to use some pool physics here; when the enemy tank is around the corner, you just shoot the wall and the cannon will go after him, if you’ve picked the right angle. 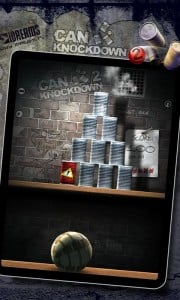 I remember playing this entertaining game with my pals. All you needed was a can and a rubber ball, usually a tennis one. Sometimes, even a rock will do. The idea behind this Android game is simple – you have in front some cans and a ball in your hand, use your bowling tricks to hit just once and knock down all the cans. 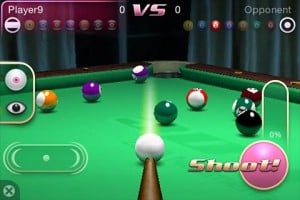 Simple, challenging, pool game. Although it may not seem so complete and the difficulty level seeming sometimes not so difficult, it’s still one of the best free pool games available in the Android Market at the moment. 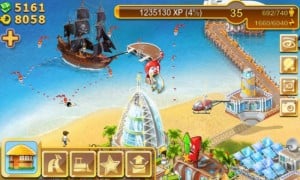 The recent strategy game that was released on Android quickly gathered many devotees, amongst which you can number me in. Develop your tycoon ambitions on an island, transforming it into a paradise island. Has the features of a PC game and it does involve enough brain activity to get you to the top. 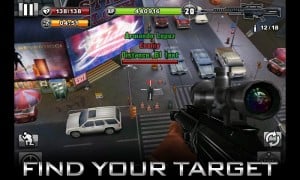 The game that I like the most and for which I will consider buying a tablet in the near future. At first, I thought that I would get bored immediately, but after discovering the Open Feint in the city, I soon started to climb on the leaderboard and play the game more than 5 times a day. It just takes your mind away.

Was this article helpful?
YesNo
TechPP is supported by our audience. We may earn affiliate commissions from buying links on this site.
Read Next
10 Hidden Free Games on Google: Solitaire, Tic-Tac-Toe, and More
#Android Games #free games