Technology has advanced leaps and bounds for quite a long time now. We’ve gone from steam power to tablet computers in something like 200 years. This trend has been most apparent during the last half-a-century. And there are no signs that things will change any time soon.

So then, what’s the limit? Where are we going? And how far into the future of technology can we really see?

There are actually a few theories regarding the path that lies ahead for technology. One of the vast and interesting theories is the idea of the Technological Singularity. In short, this idea theorizes that, in the technological advance, machines will be able to reach the complexity of the human mind and surpass it. Beyond that, if technology continues to evolve like it does today, no one can tell what will happen.

So, What is Technological Singularity? 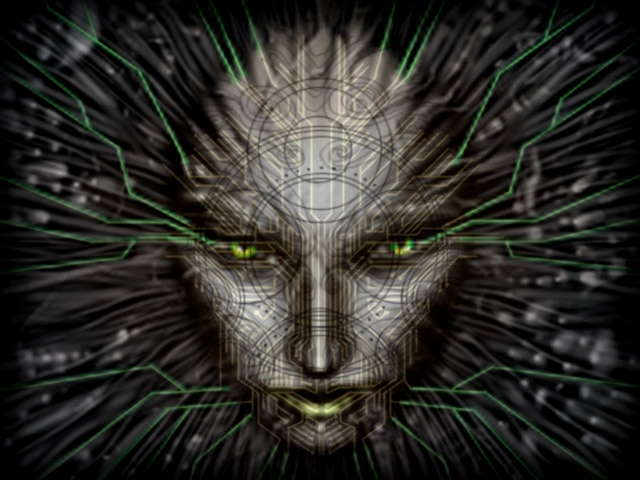 In trying to explain this concept, Vernon Vinge made a comparison to the theory according to which, at the center of a black hole there is a single point of matter, infinitely small and having infinite mass and gravity – the Singularity. The human mind cannot grasp what this point is in the same sense that we cannot understand what will happen when computing power reaches and surpasses human brain level.

One of the most respected theoreticians who touched this subject is Ray Kurzweil. He has analyzed both advantages and disadvantages of the current rapid technological development as a whole. Just like past events, the future technological evolution is bound to bring both good and bad. Past the Singularity, however, no one can theorize.

How come, though, that the great minds of our century cannot predict what will happen?

The answer is simple – the shear amount of details to be taken into account. We have seen an exponential growth in computing power and storage in the last 40 years. At the same time, device size and costs have dropped hugely. Where does it stop?

Also, the Singularity will mean that computers will be able to help further develop the human mind in the same way that our brains are currently helping to further develop technology. So then, if this circle is complete, what next?

Another point to take into consideration is the fact that the differences between the human brain and computing devices aren’t only in speed and capacity, but rather much more subtle ones, most of which we have yet to understand. While we, of course, understand how a computer works, we are still to completely grasp the whole mapping of the human mind.

According to Kurzweil, humans will have mapped the brain by the year 2029. By that time, we will have already created computers to match the speed and storage capacity of the brain. When the two are combined, what will that create?

These are just some of the questions which need answers before we even try to predict what will happen once there is an entity on Earth smarter than humans. One of the simple reasons for which we cannot intelligently theorize what might happen is that we are just not that smart. Our brains cannot grasp what is basically beyond them.

While this debate can go on for quite some time without any real result, one thing is certain: we are currently heading in that direction. So it’s not a question of “if”, but rather “when”.