There has been a lot of talk around Sony’s mobile business. The Japanese technology conglomerate hasn’t been able to make much money from selling its smartphones, which is why it didn’t surprise us earlier this year Sony Mobile CEO Hiroki Totoki noted that the team had been contemplating on whether they should shut down the mobile division. He had later denied any such possibility, however. 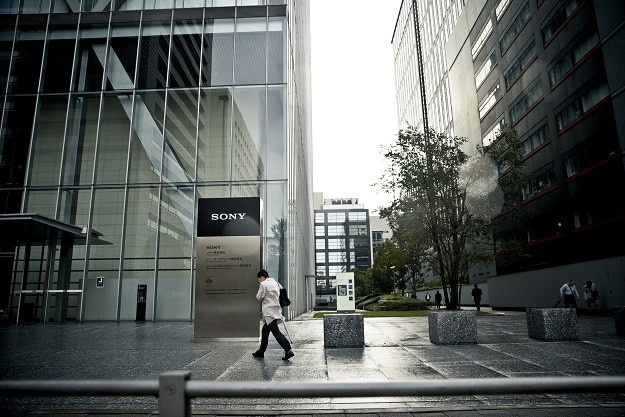 The good news is that the company is seemingly committed to its phone business. In a fresh interview with Arabian Business, Totoki once again reiterated that Sony isn’t exiting the smartphone business. “Smartphones are completely connected to other devices, also connected to people’s lives — deeply. And the opportunity for diversification is huge. We’re heading to the IoT (Internet of Things) era and have to produce a number of new categories of products in this world, otherwise we could lose out on a very important business domain. In that sense we will never ever sell or exit from the current mobile business,” said Totoki.

Talking about the speculation from earlier this year suggesting the company’s growing interest in dumping the mobile phone business, Totoki noted that despite facing huge losses, Sony wants to keep investing on its smartphone division.

“The speculations arose because in 2014 we made a huge loss as a mobile business. It mainly came from the write-off of the goodwill of our impairment asset. When we bought back Ericsson’s share [in 2012], we bought back 100 percent of it. And obviously that price was high. We had to write it down and it made a substantial loss for the company.”

“But this was an accounting loss and did not impact our cash flow. Our cash flow is very healthy. But the accounting loss was so huge — that’s why people have speculated like this. Before that rumour, we exited the VAIO business, which was the PC business. That led people to think that Sony would exit the smartphone business, as well. But the smartphone business is very different from PCs.”

Totoki said that the company is working on different strategies to reduce the operating cost on manufacturing smartphones, hence, reducing the loss as well. Totoki also shared company’s vision on the emerging wearable technology — an area in which Sony hasn’t made much development. “We’ve got a good feel for the technology and we’re not limited to the smartwatch. We include smart wear, smart products, and smart devices, and there are many more things now being made for the IoT (Internet of Things) era.”

“Those types of devices, and that side of the industry have become huge, and not limited to a smartphone device. Now we try to develop smart devices that are connected to the smartphone. In the future there will be categories of products that will connect to the network, connect machine to machine, connect machine to human, and connect human to human. That sort of connectivity will expand and we will try to develop even more categories in the future. That’s one major focus for this company. It’s a big future strategy.”

Was this article helpful?
YesNo
TechPP is supported by our audience. We may earn affiliate commissions from buying links on this site.
Read Next
Sony WH-1000XM5 Review: Bettering the Best
#Sony