Yahoo Messenger used to be once what WhatsApp is now to million of users out there. The instant messaging client has failed to remain relevant in a time when mobile users have flocked to such services as iMessage, WhatsApp, Facebook Messenger and others. 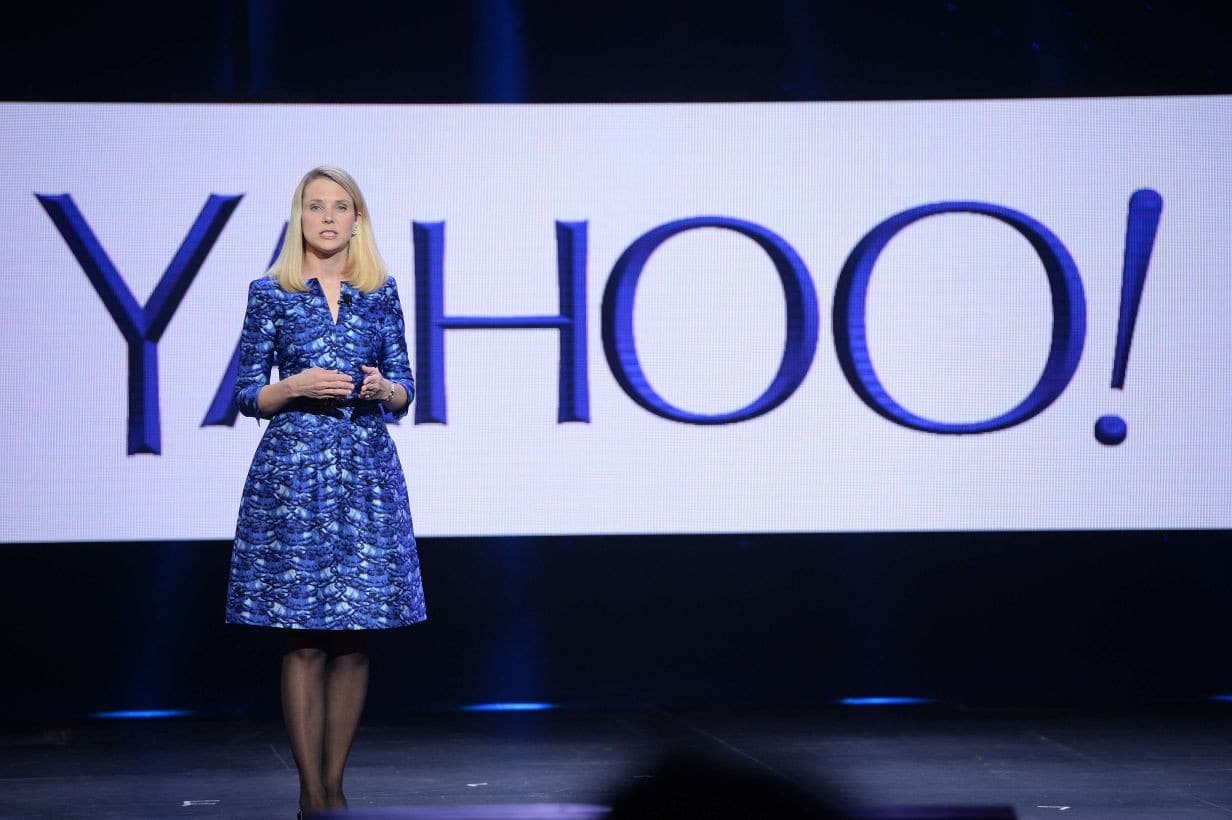 A fresh report coming from well-connected author Kara Swisher from Re/code publication is now suggesting that Yahoo! could be planning to unveil a new messaging app at a press event sometime this week. The event was initially believed to be related to a new version of the Tumblr or Flickr apps, but Swisher seems to suggest it will be about a new messaging product.

Yahoo could simply be planning to announce a new Android version of its new Livetext chat app that has been recently released for iOS users. But the company could also be ready to come up with a revamp of the Yahoo! Messenger app. But we can’t help but wonder whether they aren’t just a little too late to the party, with so many options already available out there.

Update – just as we were saying earlier, Yahoo has now announced the official release of its new Yahoo Livetext messaging app which will be made available on the Google Play Store tomorrow, as well. Described as a “live video texting” app, this is a mix of self-facing live video and chat features.

Was this article helpful?
YesNo
Source: Recode
Photo Credits: Independent
TechPP is supported by our audience. We may earn affiliate commissions from buying links on this site.
#yahoo