LeEco’s impending entry into the US market is no mystery, with the Chinese firm having already started the process of bolstering its team down there. Now LeEco is planning to make a strategic investment in Vizio, cites a new report originating from Taiwan. 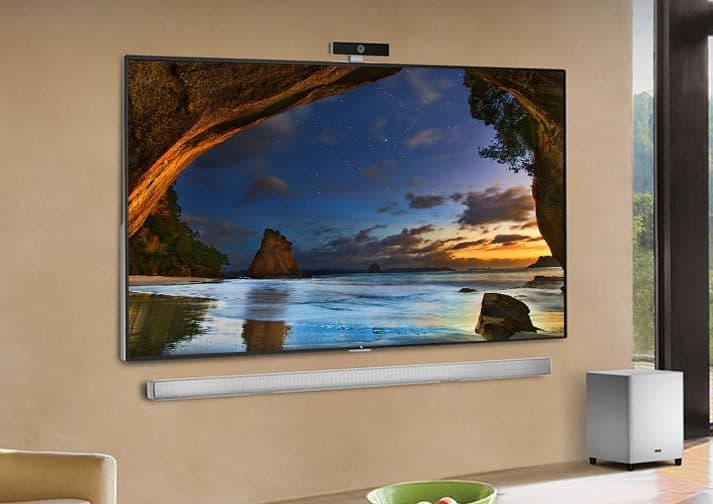 LeEco popularly known as the “Netflix of China” has gradually diversified its business in the past few years by entering into various consumer electronic categories including TVs and Smartphones. The high flying Chinese brand was ambitious enough to invest in Californian startup Faraday Future to build an electric car dubbed the LeSee, that intends to take on the likes of Tesla. The brand is now focusing on aggressively expanding to various international markets thereby establishing its footing in the high competitive electronics business.

The possible investment of US based TV maker, Vizio, may help LeEco promote their online video streaming platform via Vizio’s wide spread distribution chain. Vizio TVs are quite popular in States all thanks to their low price to performance ratio. That aside, LeEco may even end up using Vizio’s plant in Mexico for producing their own TVs, provided they end up launching them in US. We hear that the impending US launch has been delayed to September, which is possibly to help LeEco complete the Vizio investment before the launch.

The report by Digitimes reveal that one of Vizio’s ODMs known as Amtran Technology sold back more than 2.43 million shares to the US TV vendor for a total of over 131 million USD this April. According to speculations by various market analysts, the move has apparently paved the way for a strategic investment by LeEco in Vizio.

LeEco’s TV business apparently is fairly successful in China and has been doing wonders in the country ever since its inception. In fact, the LeEco Le Super TVs are closely competing with those of Xiaomi. Sadly, LeEco or even Xiaomi hasn’t brought any of their TVs to markets like India, citing high logistics and import duty. Incidentally LeEco is aiming to ship around six million TVs globally this year.

TechPP is supported by our audience. We may earn affiliate commissions from buying links on this site.
#LeEco #Letv #Vizio