Update: There are some reports that the circular is about non-requirement of IEC (Import Export Code) for personal imports up to Rs 50,000, but then IEC was never required for any personal imports, not just consumer goods. We have reached out to Ministry of Commerce, and will get back with clarification.

Update 2: We did some digging around and it seems that the notification only addresses the earlier standing order which had a flat rate of 41.492% for any item costing over Rs 2,000. That limit has now been increased to Rs 50,000. So any item whose CIF value is less than Rs 50,000 will be assessed at appropriate duty rates (usually between 2 to 28%), and not at a flat rate of 41.492% as earlier. In short, there is no duty waiver as we reported earlier, but still, it’d result in lower duties thanks to the increased limit. There might still be some edge cases, for that we would need help from a customs lawyer! 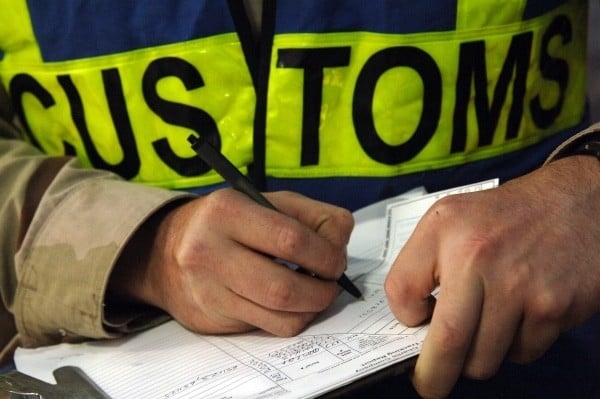 Earlier: Importing consumer electronics from other countries is no less than an ordeal in India. Be it the customs levied on the item or the actual cost assessment done by the customs. However, the latest circular by the Ministry of Commerce and Industry has made it more affordable for Indians to import the electronic goods. Previously, the total value of the slab was set at Rs 2,000 beyond which the customs would be levied at a flat 41.492%. But in a rather surprising move, the limit has been enhanced to Rs 50,000.

The amended provision states as follows, “Consumer electronic items (except hearing aids and life-saving equipment’s, apparatus and appliances and parts thereof): Provided that the c.i.f value of goods imported as aforesaid at any one time shall not exceed rupees fifty thousand.” Now this opens a floodgate for people like us who would import electronics.

Usually, the insurance, cost of freight and the customs together inflate the price of the item to such an extent that it simply doesn’t make sense to buy the same. Also, it will affect manufacturers to a greater extent as one might simply import stuff like gaming consoles for a much lesser price. That being said, the provision explicitly states that the consumer electronics are for personal use, which means that the duties for companies will remain the same (which is around 12% for smartphones). However, the grey market might once again blossom and abuse the new provision for business gains.

We just hope that this move will allow people to import stuff easily and also hope that the procedural drill associated with the customs should be eased out. It’s still unclear on whether one could enjoy the enhanced price slab while ordering from sites like Shop and Ship and Borderlinx (freight forwarding companies that imports on one’s behalf). In a nutshell, the revised provision comes as a great news, especially for the citizens, but as far as businesses are concerned the prospects are rather dull and gloomy. No matter how much we love the latest circular, it’s a rather surprising move from the government, as they seemed hell bent to demoralize citizens who import electronics at lower cost for personal use, in the garb of promoting businesses under ‘Make in India’ initiative.

Was this article helpful?
YesNo
Source: Reddit
Photo Credits: Business Europe
TechPP is supported by our audience. We may earn affiliate commissions from buying links on this site.
Read Next
What is UPI Lite and How to Enable it on Any Device [2022]
#custom duties #customs #india