HMD has unveiled the next iteration of three of its budget-oriented devices, the Nokia 2.1, the Nokia 3.1 and the Nokia 5.1, with the former running the Android Go Edition and the latter two being part of the Android One program, which assures two major Android updates as well as three years of security patches. 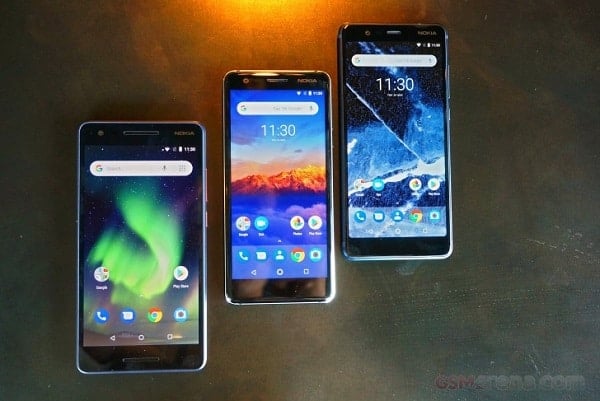 Let’s take a look at the Nokia 2.1 first, which is the least expensive of the lot.

The Nokia 1 was Nokia’s first Android Go edition smartphone and they’ve followed it up with the Nokia 2.1. While the Nokia 2 was a very mediocre offering at most, the 2.1 doesn’t seem all that bad. It sports a 5.5-inch 720p display with a 16:9 aspect ratio which is understandable given the price the device sells for is pretty nominal. Under the hood, Qualcomm’s Snapdragon 425 chip handles CPU duties which is a 50% boost when compared to the Cortex A7 based Snapdragon 212 on the first gen. RAM and storage still remain the same at 1GB and 8GB respectively with the latter being expandable through a microSD slot. 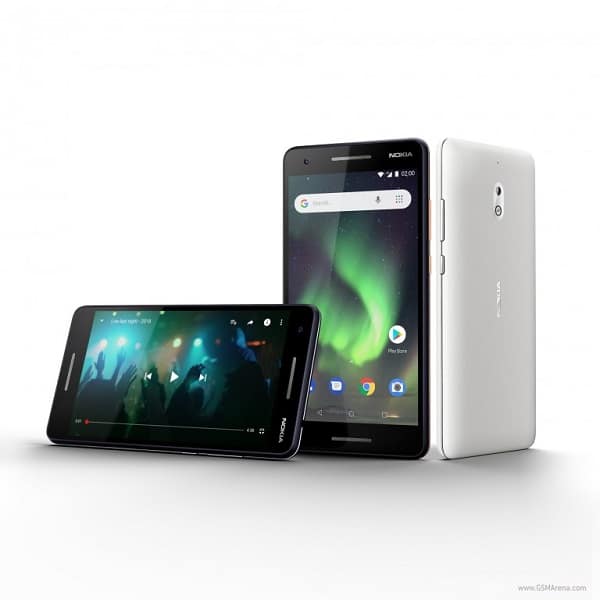 A surprising new addition here is the front firing stereo speakers which boost the audio experience by a considerable amount. Good move by Nokia. There’s also a large 4000mAh battery to power the device and given the not-so-demanding internals, the battery life seems to be solid. The camera department is taken care of by an 8MP shooter on the rear while the front-facing camera is a 5MP unit. The phone is made of polycarbonate and will be made available in July and will be available in three color combinations – Blue/Copper, Blue/Silver and Gray/Silver.

Moving to the newer generation of surprisingly, Nokia’s best-selling smartphone to date, the Nokia 3.1.

This is where we start to see more of the 2018 design with the taller aspect ratio coming into the picture. There’s a 5.2-inch IPS LCD display with a resolution 720x1440p indicating the presence of an 18:9 display panel. Like its predecessor, the 3.1 also comes with a metallic chassis and a polycarbonate back. There’s a slight improvement in terms of performance, thanks to the new MT6750 chipset with 8 Cortex-A53 cores. RAM/storage configurations now include 2+16GB and a 3+32GB variant as well. 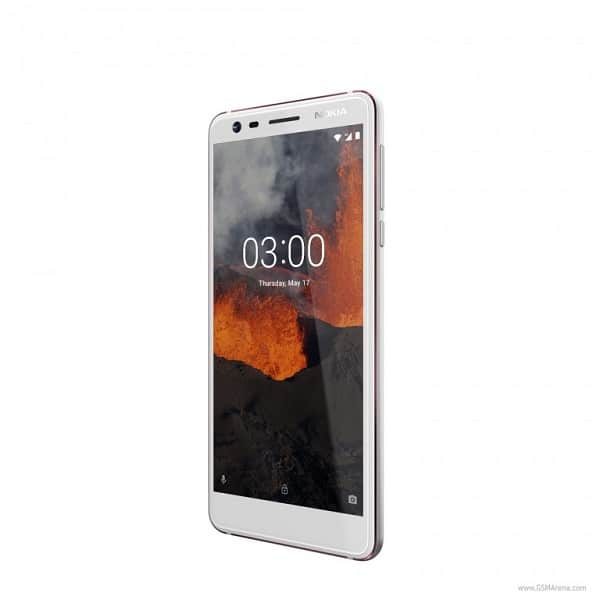 The rear shooter is a 13MP sensor while the front-facing camera is a wide angle one with an 8MP sensor. The Nokia 3.1 will be made available in June starting at $159 (INR 10,700) for the base variant and will come in thee color options – Blue/Copper, Black/Chrome and White/Iron. As mentioned earlier, the device will be under the Android One program.

The more premium device among the three launched, is the Nokia 5.1.

The first major upgrade over its predecessor comes in the form of a resolution bump up to the display which is now a 5.5-inch Full HD+ IPS LCD panel with an 18:9 aspect ratio and Corning’s Gorilla Glass with a 2.5D curve. The new chipset underneath is MediaTek’s Helio P18 which is said to be 40% faster compared to last year’s Snapdragon 430. 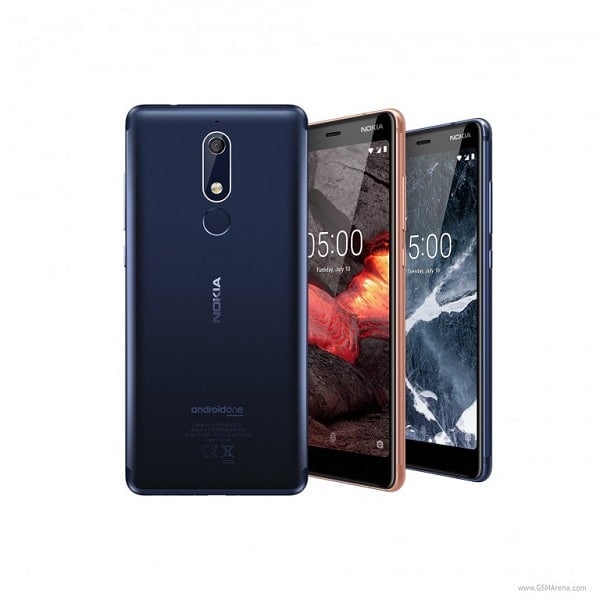 The outer chassis is a 6000 series Aluminum uni-body with the fingerprint scanner being moved to the back, similar to its elder sibling, the Nokia 6.1. There’s a 16MP camera to the back with support for PDAF and a wide angle front facing 8MP camera. There’s a slightly lower capacity 2970mAh battery running the show, with 2 RAM storage options – 2+16GB and 3+32GB with a micro SD card slot for expansion. The phone will be made available in July starting at $219 for the base variant with Copper, Tempered Blue and Black as the color options. 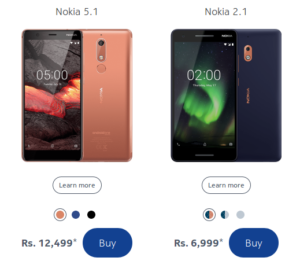 The following screenshot is taken from Nokia India’s official website where the pricing was inadvertently leaked for a few minutes before being taken down. The Nokia 5.1 will be priced at Rs. 12,499 and the Nokia 2.1 will be available for Rs. 6,999. However, the price of the Nokia 3.1 isn’t available yet.

TechPP is supported by our audience. We may earn affiliate commissions from buying links on this site.
Read Next
Nokia Power Earbuds Lite Review: Connecting through Clear Audio against Tough...
#HMD Global #nokia #Nokia 2.1 #Nokia 3.1 #Nokia 5.1