Whatever happened to YU?

Those sweethearts at Micromax. A few years ago, they were challenging for the number one smartphone brand crown in India. But from about mid-2016, they have been playing hide and seek with us, surfacing to remind us that they exist and then just disappearing again. It is all so puzzling. And that has not just been the case with Micromax, but also that charming little brand of theirs, YU (not you, sweeties, that’s what the brand is called). 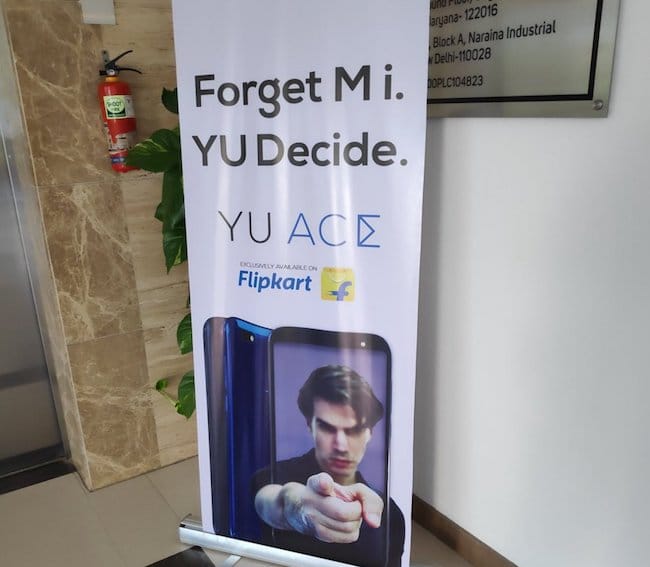 I remember that handsome Rahul Sharma launching it in late 2014 and the brand created quite a stir – you know, sweeties, an Indian brand offering Qualcomm’s mid and lower segment chips with Cyanogen (which was so naughty with OnePlus) and even stock Android in those days. That was something. For about a year, the brand was considered to be a contender for being one of the most popular online smartphone options – right alongside the likes of Moto and Xiaomi. And when it released the Yutopia in early 2016, well, you know, it was the first time I think an Indian brand had come out with a phone that was as powerful on paper as many out there. Such nationalistic pride there was, darlings.

But that was more than two years ago – also around the time when things went so dreadfully quiet at both YU and its parent company. There was all that talk nuts, guts and glory (what an ad campaign that was) but after that, well, it was largely silence. There have been a few YU devices since but, perhaps it is just me in my old age, but the magic seems to be missing. The prices are still low but you know, whereas in the past, there was a clear distinction between Micromax and YU devices, recent YU devices have seemed more like Micromax ones. And the vice versa, unfortunately, does not seem to be true…. It is almost there is just one brand out there. Which is kind of sad, you know, because more different brands for consumers which represent different things is always good. I love having lots of different options to choose from. And I am sure you do too!

So you can imagine how happy I was when I heard that there was a new phone from YU (that rhymes even – new from YU) this week. However, judging by what I have heard, the new device again seems more Micromax than YU – the specs (I keep thinking “spectacles”) are all right, the design is expected (nothing really catchy, you know) and of course, the price is low. Of course, we have not used it so we cannot really comment about its performance (that’s for the reviewers really) but as of now, it’s just another device whose role seems to be more to assure us that YU is alive, rather than a real competitor out there for the likes of Xiaomi, Realme and the others. Because, darlings, you know there is just no buzz in the market about it anymore – which is not surprising, because YU has just become another brand. 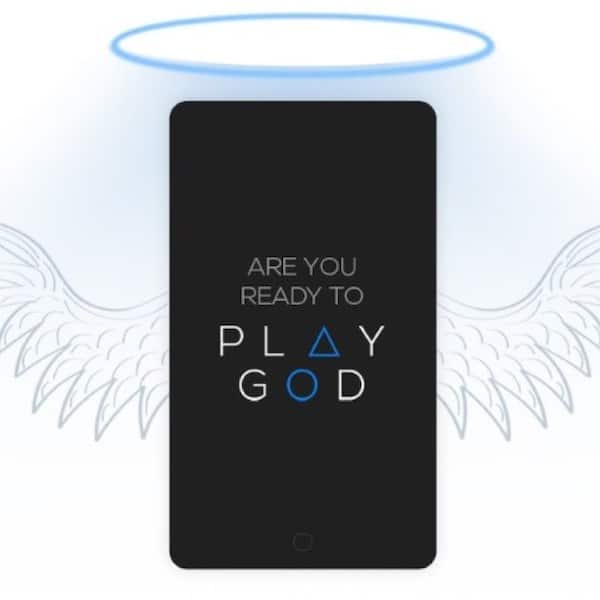 Oh yes, the spunk is still out there – those who went to the briefing tweeted images of standies saying “Forget Mi, YU decide.” But you know, the challenge does not really seem to be so real now. Two years ago, we would have smiled at that banner and actually asked the folks at Xiaomi how they would react to it. Now, I just feel a little sad. The talk is brave but the brand that used to stand behind it does not really seem to be the same. When it arrived, YU had the tagline “Yu Play God.” Unfortunately, right now, it seems mortal, even as its competitors (Mi, especially) have gone right past them. It could change in the coming days but that would need much more than brash talk or even super affordable prices – the original YU was known for a combination of hardware, software and great pricing. Right now, only the third component remains – the other two are not bad, but no longer as exceptional as they once were.

So all I can say is:
Forget Mi, darlings. YU have changed.

Whatever Happened to Indian Smartphone brands?