Everything you need to know about the New A12 Bionic chip

Apple just unveiled its newest line of smartphones, the iPhone XS, iPhone XS Max and iPhone XR, all of them powered by the company’s newest SoC, the A12 Bionic. It is claimed to be the ‘fastest’ and the ‘smallest’ chip in the market with close to 6.9 billion transistors on a dye as small as 7nm. 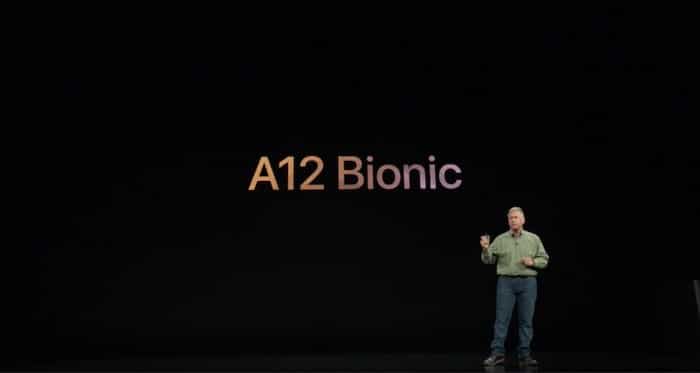 Let’s get the basics out.

The Apple A12 comes with a 6-core CPU, with two performance and four efficiency cores. It is supposed to be 50% faster than the previous generation chip while being 40% more power efficient. 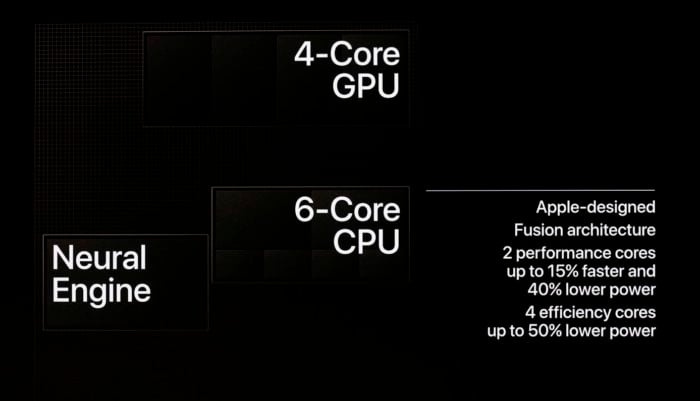 Talking about the Neural Engine, the A12 now has 8-cores in comparison to the 2-cores on the previous generation A11 that can perform up to 5 trillion operations per second. It also has an added support for CoreML 2 which would result in performance improvements of up to 9 times while using just one-tenth of the power. The CoreML 2 is supposed to provide better efficiency with faster processing by reducing the size of the training models by up to 75%.

The new chip is also supposed to help improve battery life on devices by deciding on what tasks should be allocated to the CPU, GPU and the Neural Engine. It also promises to improve FaceID with a faster Secure Enclave than the previous version. A common problem with FaceID is that it sometimes fails to recognize a person if it finds even the most subtle changes. However, with the new chip, it would become much simpler to recognize hair, glasses and other subtle changes. It is also supposed to reduce the time required to authenticate while still keeping being secure.

With the new Shortcuts app coming soon with iOS 12, the new chip can now utilize the full potential of the app and allow users to automate their tasks by running scripts using Siri.