Archos, a French electronics manufacturer company has launched the first ever side-notch smartphone, the Oxygen 68XL. Though Essential is the pioneer when it comes to displays with a notch on the top, the trend was picked up by nearly every smartphone OEM over the past couple of years soon after Apple introduced its own iteration of the notch on its tenth-anniversary device, the iPhone X. And now, Archos has come up with a notch that sits around the top-right corner of the display and encapsulates a front camera. 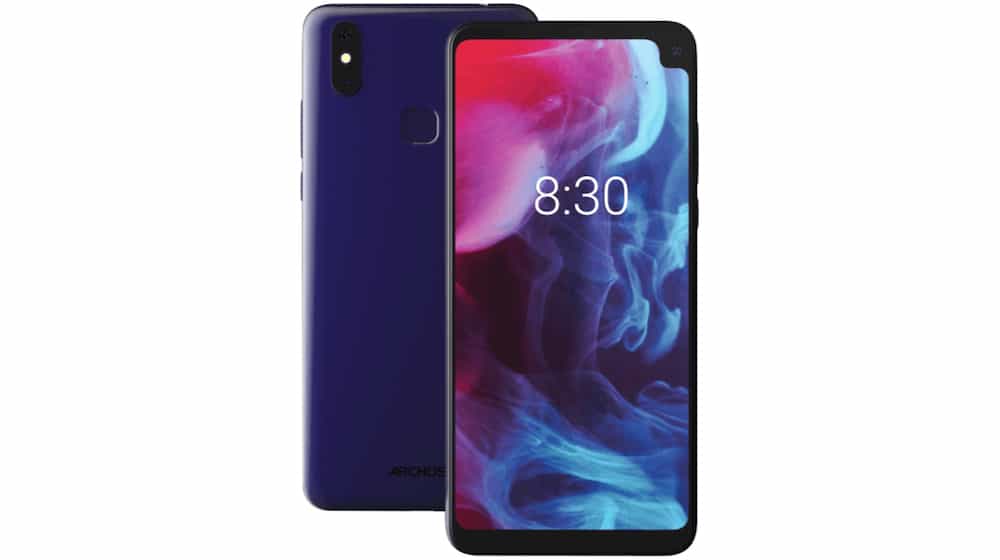 The Archos Oxygen 68XL has a 6.85-inch HD+ display with 218 PPI of pixel density and a unique appearance at first glance. Unlike the notch-ed smartphones that we have seen over the past couple of years, the Oxygen 68XL takes a completely different approach with its notch. Instead of putting a notch at the top-center of the display, Archos has re-thought the design and placed the notch on the top-right corner of the display, which differentiates it from the rest of the smartphones with a notch. We are not sure if that’s a great idea, especially for users with OCD. Coming to the rear side of the device, there is a glossy glass panel with a fingerprint sensor and a vertically-aligned dual camera setup. 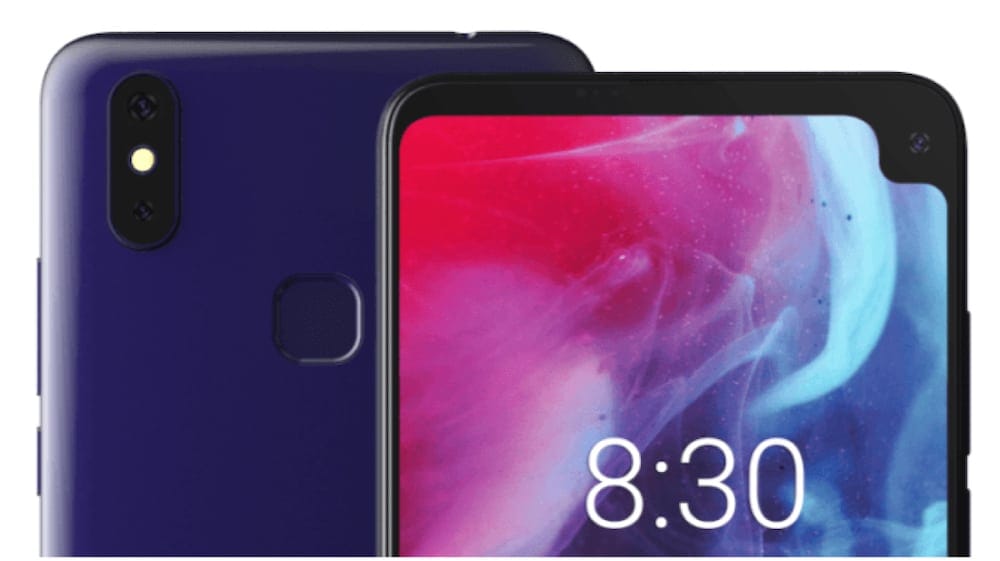 In terms of specifications, the Oxygen 68XL is powered by a 12nm Octa-core Helio P22 SoC with PowerVR GE8320 GPU, 3GB of RAM, and 32GB of internal storage (expandable using a microSD card). The device runs on Android 9.0 Pie out of the box and has a whopping 5000mAh battery to make sure you have sufficient juice throughout the day and that you don’t have to run around finding a charger after half of the day. For connectivity, the device has a 3.5mm audio jack and a micro-USB 2.0 port for data transfer and charging.

In the camera department, the Oxygen 68XL sports an 8MP primary camera with a VGA sensor and an LED flash on the rear, and a 5MP camera on the front for selfies.

The Archos Oxygen 68XL is priced at €149 (~Rs 12028) and will be available for purchase starting May this year. Additionally, the device is also expected to be showcased at the MWC, between February 25-28.

Was this article helpful?
YesNo
TechPP is supported by our audience. We may earn affiliate commissions from buying links on this site.
Read Next
Google Pixel 3 XL and iPhone X – a tale of two notches
#Archos #Archos Oxygen 68XL #notch