Asus has just announced a new flagship phone, the Zenfone 6, at an event in Valencia, Spain. The company has been teasing its flagship smartphone for quite some time now, and additionally also revealed some of the essential specifications of the device, like a notch-less display, smart key, notification LED, triple slots, and a 3.5mm audio jack. Apart from these specifications, the company was also seen taking a jibe at OnePlus, by comparing the 5000mAh battery on the Zenfone 6 with the 3700mAh battery on the OnePlus 7. 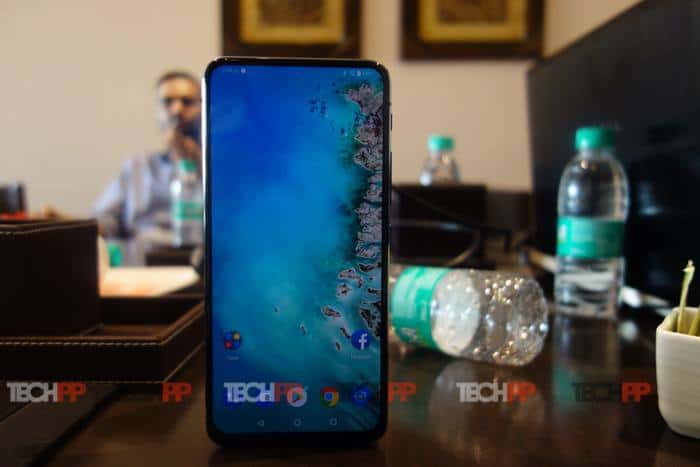 The Asus Zenfone 6 features a 3D curved glass design with NMT (Nano Mold Technology) technology on the back and a 6.4-inch FHD+ IPS all-screen NanoEdge display with a 92% screen-to-body ratio, 19.5:9 aspect ratio, DCI-P3 colour gamut, and Corning Gorilla Glass 6 protection on top. Coming to the core, the smartphone comes with a 7nm-based 2.84GHz Octa-Core Qualcomm Snapdragon 855 processor with an Adreno 640 GPU, paired with up to 8GB of RAM and up to 256GB of storage (expandable up to 2TB with microSD card). And to power everything, a 5000mAh battery with Quick Charge 4.0. 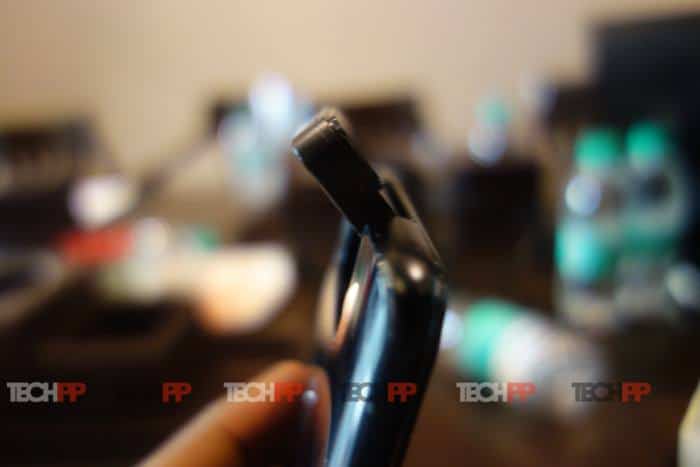 In terms of optics, the Zenfone 6 sports a motorised flip camera setup that doubles as both, a rear-facing and a front-facing camera. The specifications for the camera include a 48MP primary Sony IMX586 sensor with f/1.79 aperture and a 13MP secondary ultra-wide sensor with 125-degree field of view and dual LED flash. In addition, the camera also comes with features like Portrait, Slow-Mo, Time-Lapse, Pro Mode, Wide Selfie, and HDR+. Asus says that the Zenfone 6 is the world’s first camera to come with 4K 60fps video recording capabilities with EIS. It also says that the flip camera has a lifespan of 100,000 flips, which can allow you to capture around 28 photos per day, for 5 years. The camera can be twisted and adjusted at different angles to capture images with different perspectives, making it convenient to capture shots at difficult angles.