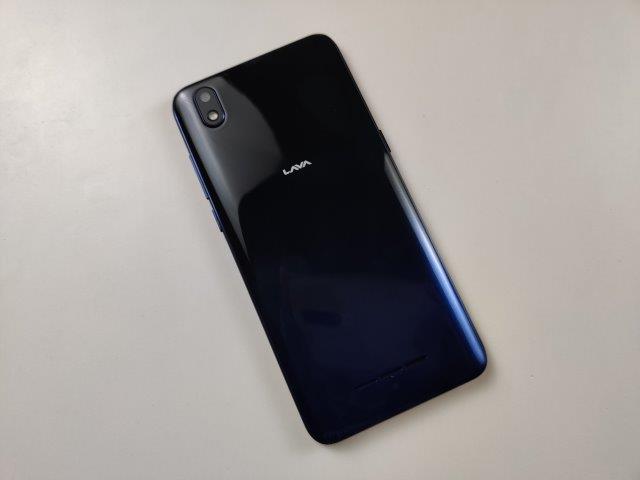 Lava, a brand that was once popular in the Indian budget-smartphones and feature phones scene some time back seemed to have vanished into oblivion for some time but is now trying to gain some relevance back in the ever-so-crowded Indian budget smartphone market, and the Lava Z62 is one such attempt. Coming in at around the Rs. 6,000 mark, the Lava Z62 competes against the likes of Xiaomi and Realme, two of the most popular brands in this segment. Let’s see if Lava can offset the Redmi 7A which is a part of Xiaomi’s best-seller category, or even the Realme C2 which offers a modern design and dual cameras under a strict budget. 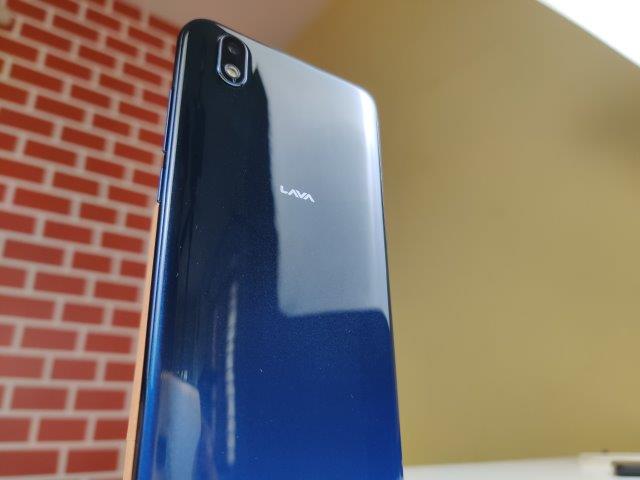 The Lava Z62 has a pretty generic build according to 2019 standards except for the gradient back which adds a nice touch. It’s still built entirely out of polycarbonate though, but so is every phone in this segment. The speaker grille is located on the back which is too 2016-ish. The rest of the buttons and ports are where you would expect them, with the addition of a dedicated Google Assistant key. Quite interesting at this price. It’s probably a move to encourage more first-time smartphone users to use the Google Assistant more often, especially since there’s support for regional languages too. 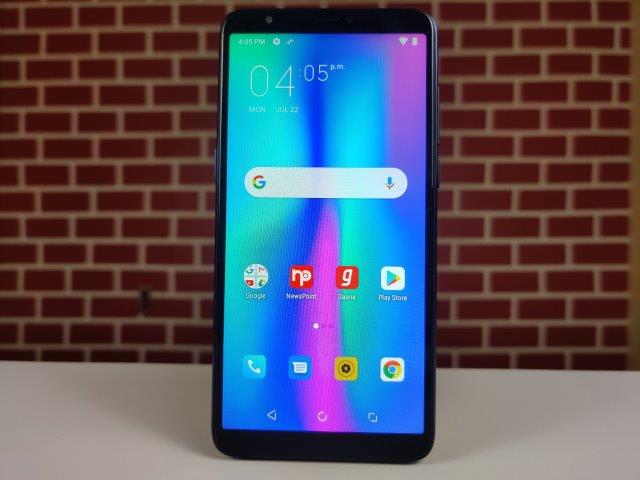 On the front is a 6-inch 480p display which in all honesty looks too pixelated for our liking. At this size and price, at least 720p should be the norm. If you’re going to be consuming a lot of content, the Lava Z62 isn’t for you. To add to the misery, the rounded corners look jagged and imperfect and if you are a victim of smartphone OCD like I am, you are going to have a tough time using the Lava Z62. If you are getting this phone for, let’s say, a senior citizen, grandparents most likely, the display will get the job done.

Can it Play PUBG?

The Lava Z62 isn’t scoring too high on performance either. The Helio A22 chipset under the hood is the same as the one seen on the Redmi 6A last year, and 6A was one of the worst-performing Xiaomi phones. While the A22 isn’t as bad a chip by itself, comparing it with the Helio P22 on the Realme C2 and the Snapdragon 439 on the Redmi 7A makes it seem like a weakling. However, regular apps like WhatsApp and Facebook shouldn’t stress it too much. If you plan on playing games like PUBG, the Lava Z62 isn’t the phone for you. The UI is close to vanilla Android which helps in reducing stutters while navigating the phone. There’s 2GB of RAM and 16GB of onboard storage which is expandable using a dedicated micro SD card slot. 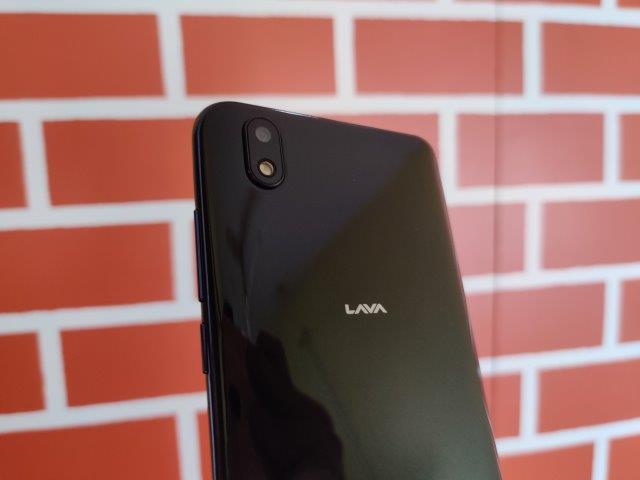 Coming to cameras, the Lava Z62 has an 8 MP primary lens on the rear and a 5MP front-facing shooter, both equipped with an LED flash. The image quality while being usable in daylight is quite underwhelming once the sun sets, but so is the case for every phone in this segment so we’re not going to deduct points for that. There’s lack of details and pictures are too noisy in darker environments. Same can be said about the selfies too, but thanks to the front-facing flash, you are not going to have too much of an issue shooting in low light. If cameras are your highest priority though, you can consider the Realme C2. 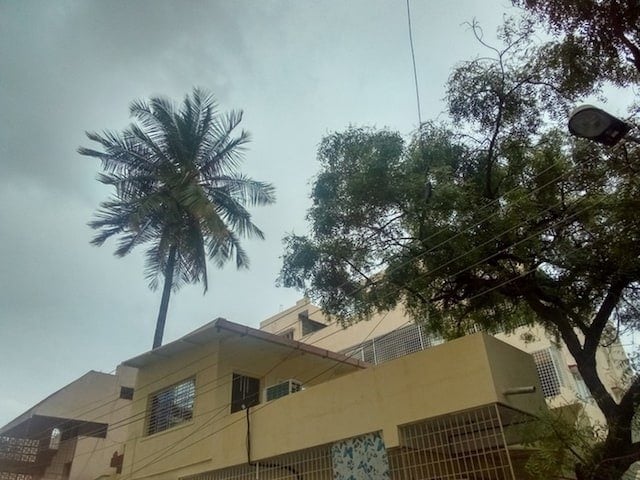 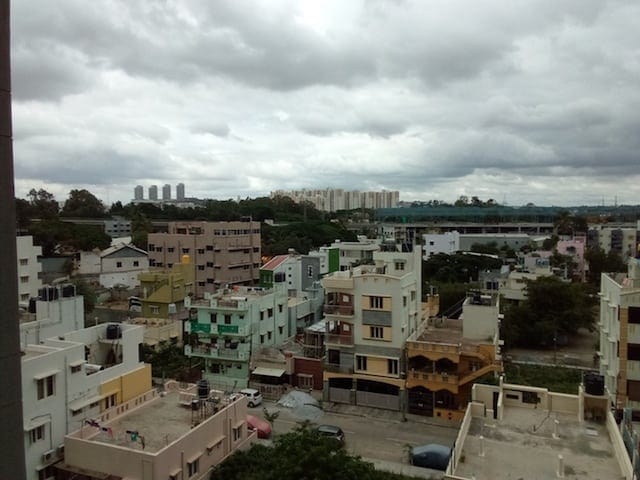 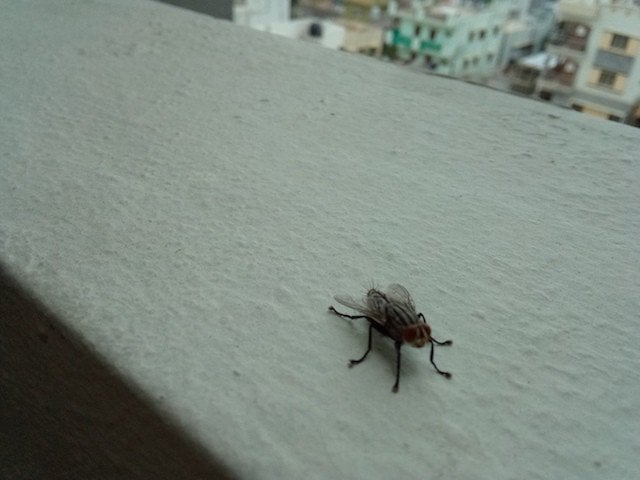 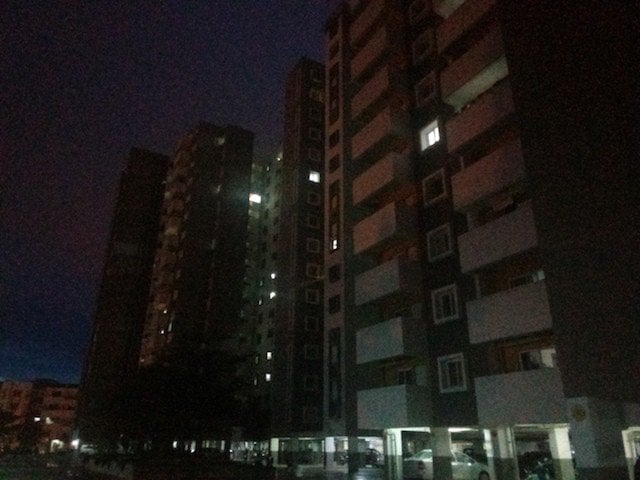 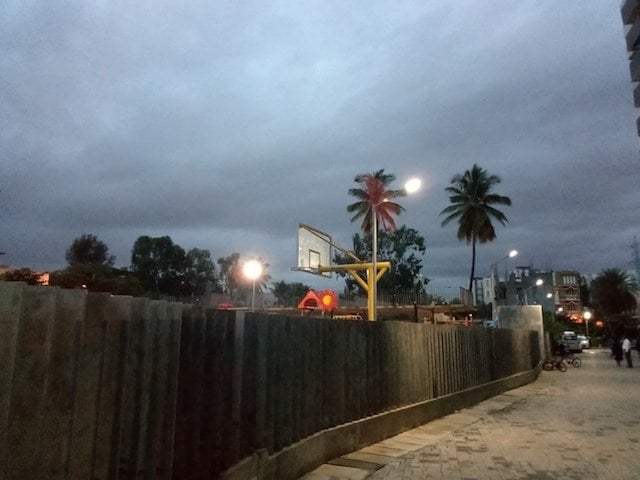 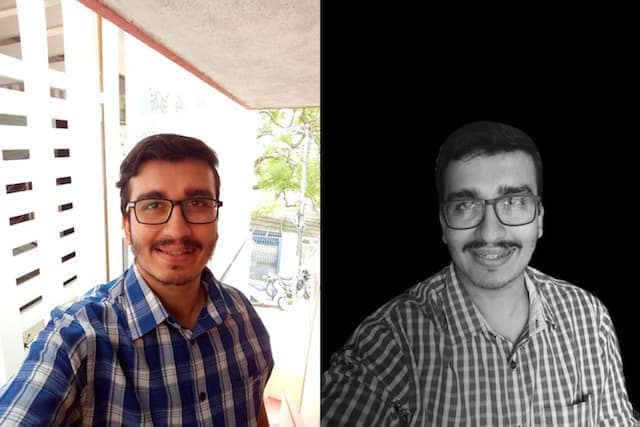 Battery life, on the other hand, has been quite good despite the lower 3380mAh capacity. While it won’t match the 4000mAh units on the Realme C2 and Redmi 7A, it’s good enough to get you through an entire day’s of usage thanks to the low-res display. There’s no fingerprint scanner on the phone but there’s face unlock which isn’t all that reliable. 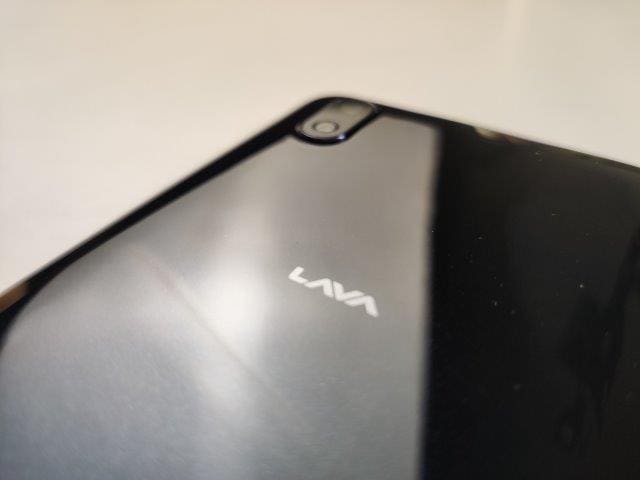 The Lava Z62 is mainly aimed at the offline market in tier-2 and tier-3 cities where the penetration of online brands like Xiaomi and Realme isn’t as high, and consumers still prefer physical stores. However, now with Xiaomi and Realme also expanding into offline markets, the Lava Z62 at Rs. 6,000 doesn’t stand a chance against the competition from the Redmi 7A or the Realme C2. It’s time to pull up your socks, Lava.