Only for European and North American markets!

After the success of the all-new Nord, OnePlus has today announced two new Nord smartphones. Called the OnePlus Nord N10 5G and N100, both smartphones build upon the Nord and aim to offer a flagship experience at a relatively affordable price point. While the Nord N10 5G comes with 5G connectivity and runs on the Snapdragon 690 processor, the Nord 100 sticks to 4G and has a Snapdragon 460 chipset running under the hood. Let’s dive in to learn more about the two devices.

The OnePlus Nord N10 is a smartphone targeted towards those who wish to hop on to the 5G train early on. It comes with a 6.49-inch FHD+ display, with a hole-punch cutout to house the front-facing camera. The display also offers a 90Hz refresh rate. Under the hood, it runs on the Snapdragon 690 processor, coupled with 6GB of RAM and 128GB of internal storage. To power the internals, there is a 4300mAh battery with support for Warp Charge 30T. 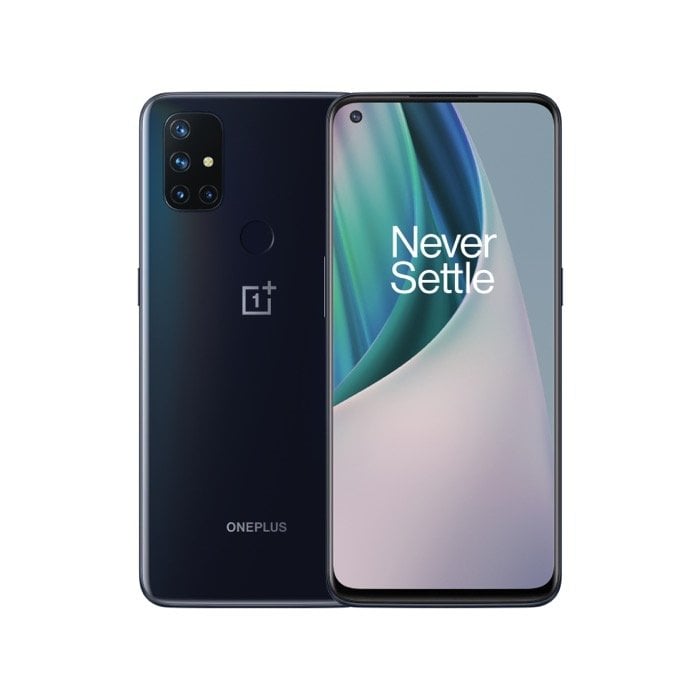 As for optics, the Nord N10 5G sports a quad-camera setup on the rear, which includes a 64MP primary lens accompanied by an 8MP ultra-wide-angle lens, a 2MP macro lens, and a 2MP monochrome lens. On the front, the device has a single 16MP camera for selfies.

As for other specifications, the device comes with 5G support and runs on OxygenOS. It includes a 3.5mm audio jack,  a USB Type-C port, and a rear-mounted fingerprint scanner.

Unlike the OnePlus Nord N10 5G, which brings some of the goodness of the original Nord with 5G capabilities at a relatively lower price point, the OnePlus Nord 100 is more of an entry-level OnePlus device. It comes with a 6.52-inch display with a hole-punch cutout for the front camera. At its core, the device runs on the Snapdragon 460 processor with 4GB of RAM and 64GB of internal storage (expandable up to 512GB with a microSD card). There is a massive 5000mAh battery to deliver power with 18W fast charging support. Furthermore, the smartphone includes a 3.5mm audio jack, a USB Type-C port, and a rear-mounted fingerprint scanner. And, it runs on OxygenOS. 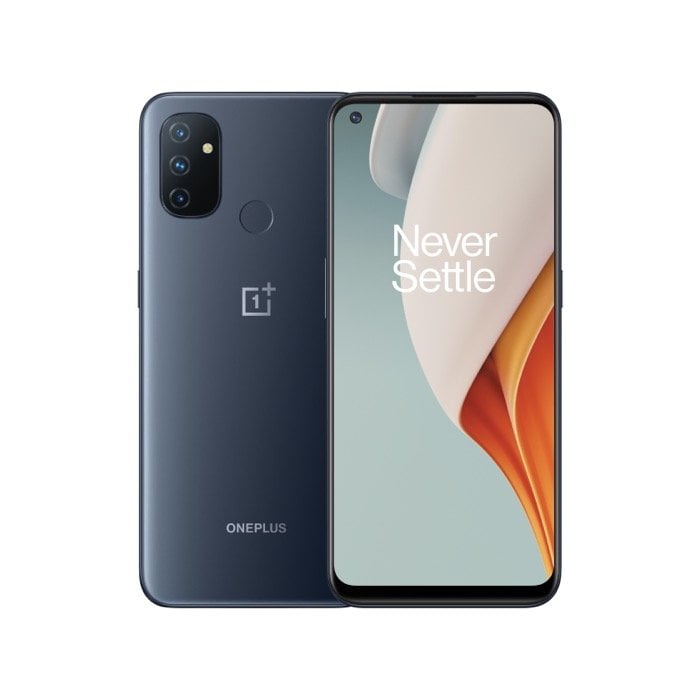 In the camera department, the Nord N100 features a triple-camera setup on the rear. The setup for which includes a 13MP primary lens along with a 2MP macro lens and a 2MP portrait lens. Moving to the front, the device has an 8MP camera.

The OnePlus Nord N10 5G and Nord 100 will only be available in Europe and North America. In Europe, the Nord 10 5G starts at £329 while the Nord 100 carries a price tag of £179. As for North America pricing, the company is said to reveal the pricing sometime later.