“Why would anyone buy this phone when they can get ___ phone for a lower price?”

That was the question asked at a Nokia press briefing in 2008 in India. The two phones involved were the Nokia N96 and the Apple iPhone. The interesting part? The reporter asking the question was raising the issue as to why anyone would buy the Nokia N96 at Rs 34,990 when the iPhone was available (albeit unofficially) at a lower price (around Rs 27,000 in the grey market). 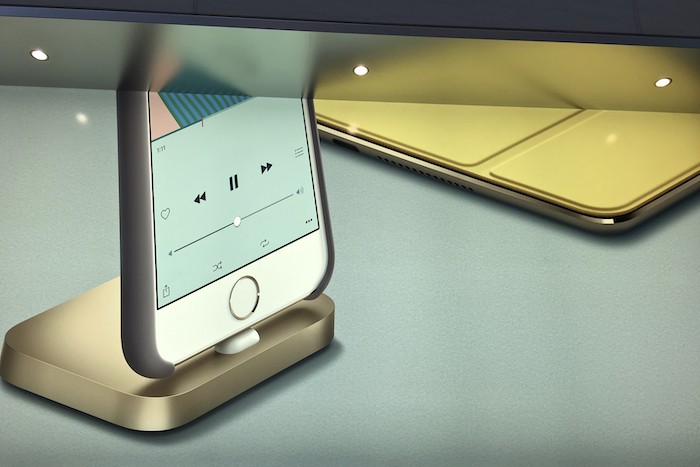 Yep, the iPhone was available at a lower price than a Nokia flagship. In 2008, the iPhone would finally make its debut in India with the iPhone 3G at a starting price of Rs 31,000. That was STILL below the Nokia N96. And the Nokia N96 was not extravagantly priced by any means. BlackBerry, Sony Ericsson and many other players had phones priced above Rs 30,000 at that stage.

And well, while Apple’s notebooks and computers have always had a premium pricing, there have almost always been products with similar and even higher price points.

The question of course arises, as to why are we pointing out all this?

Well, really because almost every Apple product launch is greeted by howls of “crazy expensive” and “over the top pricing.” The most recent of these have been the AirPods Max, whose price tag of Rs 59,900 definitely does not place them in the “best headphones for those on a tight budget” category but is still well below the flagships of companies like HifiMan, Bowers and Wilkins, Bang and Olufsen and even Sennheiser.

Why then the almost serial outraging over the pricing? 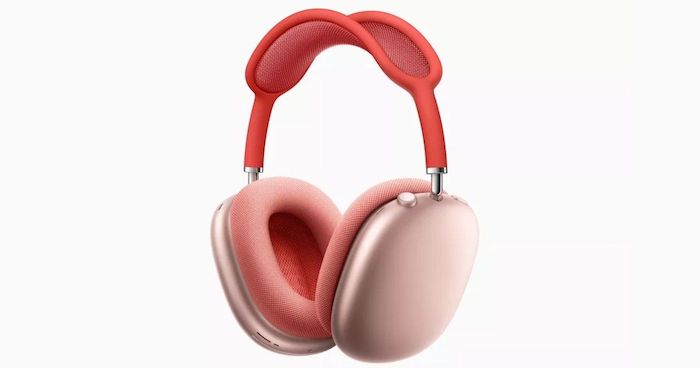 Expensive? Definitely, but generally in range of the competition

But what is not THAT well-known or acknowledged is that the brand’s pricing is not AS crazy over the top as many would have people believe. All right, we will say it – the “All Apple Products are Super Expensive” assumption or belief is just that: a belief and an assumption. A myth, if we were to be savage.

A close study of Apple’s pricing will reveal that if anything, in most cases, the brand has been careful enough to keep its products within touching range of its competition, and sometimes even a little below it. It might ratchet up the prices or introduce more expensive models later on, but it almost always has relatively more affordable options available as well. For instance, as of now, you can get an iPhone starting at Rs 39,900 (iPhone), AirPods at Rs 11,990, an iPad at Rs 29,900 (or lower). Those are not super cheap, but neither do they come with what many call the “typical over the top Apple price,” and in many cases, perform better than competing products at the same price points. 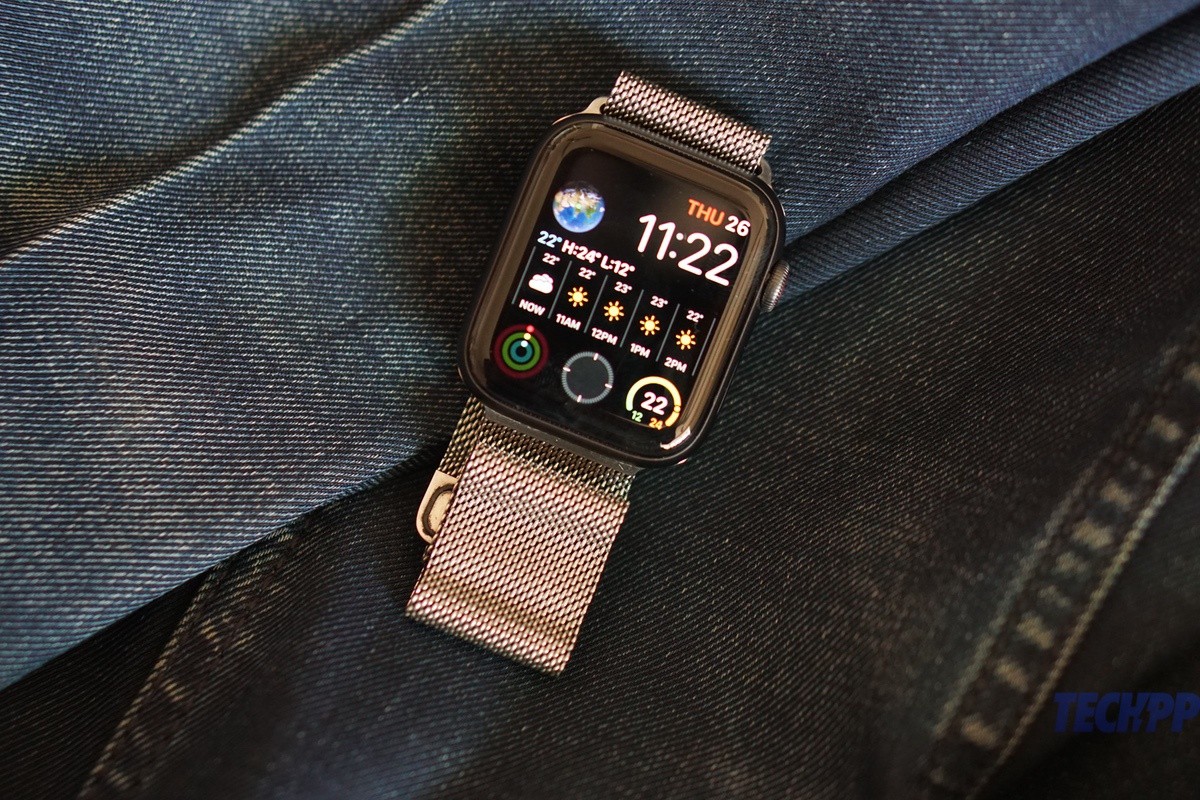 Yes, there have been cases of stands and wheels and cases and accessories that seem to have insane price tags. And there are moments when one thinks that the Cupertino brand just plays to the “Apple is a crazy expensive brand” gallery. But by and large for most of its products, Apple’s pricing has never been quite as distant from the competition as some would believe. In fact, the brand seems to play a very careful pricing game, always balancing the super high-end devices with more affordable options – an iPhone 11/SE to set off an 11 Pro Max, an iPod Shuffle to offset an iPod Touch, a basic AirPods to offset the AirPods Pro, an iPad to offset the iPads Pro, a MacBook Air to offset the MacBook Pro.

“Expensive” is comparative…and EVERYONE tries to charge a premium

The fact is that there is actually no “typically crazy expensive Apple pricing.” The “Apple Tax” exists, but then so does a Samsung one and a OnePlus one and an Oppo one and a Bose one and a Bang & Olufsen one …every brand that can command a premium, tries to do so. It is called business.

So the next time, someone calls something “crazy expensive,” we would advise checking the prices of products and services in the same price segment. One person’s water could well be another one’s wine. And vice versa.

As one of my lecturers told us during our management diploma class:

Was this article helpful?
YesNo
TechPP is supported by our audience. We may earn affiliate commissions from buying links on this site.
Read Next
Alert! You’re Hiding Sensitive Information From Your Images on iPhone W...
#airpods max #apple #Opinion