We will state it right up front – the biggest reason for investing in the Samsung Galaxy M12 is its battery life. Yes, it is rare to be so direct in a review, but then after months of using it (this review got delayed thanks to the COVID second wave), the fact is that when it comes to just going on and on, the Galaxy M12 is pretty much in a zone of its own. 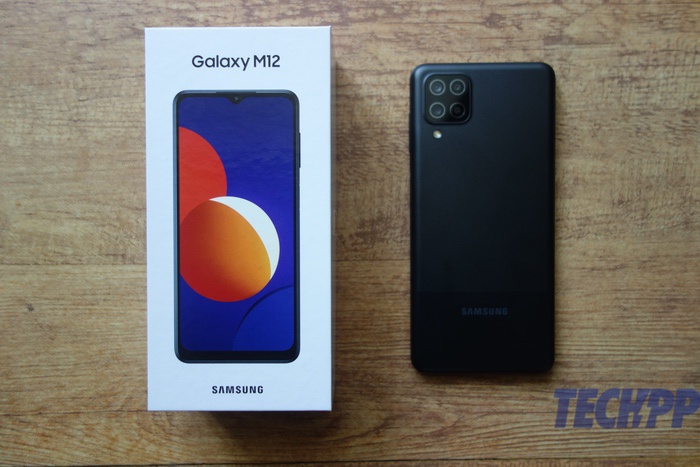 Yes, it does come with other gifts too. As we observed in our first cut, the phone is neither super slim (9.7 mm) nor lightweight (211 grams), but it is built on excellent lines. The kind of solidity that makes you worry about the surface it landed on rather than the phone itself when it takes a fall. It is susceptible to dust and water, though, so we would recommend being a little careful in that regard. The dual-toned (“Haze and Matt”) slightly textured upper part of the back and a smooth base will not get this into the “flauntable” category of smartphones, unlike that bright yellow Poco M3, for instance. This is an unabashedly big and bulky phone.

It is not exactly quite as big and bulky in spec terms. Yes, the Galaxy M12 does come with a 6.5-inch LCD display with a 90 Hz refresh rate, a bit of a rarity at its price point, but then it also comes with an HD+ resolution, which is a letdown (you do have full HD devices in that segment now). The phone is run by the Exynos 850 processor, a bit of a lower mid-segment veteran (seen in the Galaxy A21s), and you get RAM and storage variants of 4 GB/ 64 GB and 6 GB / 128 GB, with expandable storage. On the camera front, the phone comes with a 48-megapixel main sensor, an 8 megapixel ultrawide, and a pair of 2-megapixel cameras, one each for depth of field and macro. The selfie camera in front is an 8.0-megapixel one.

There are no stereo speakers, which are making their way into this zone gradually, but yes, you do get the likes of 4G, Bluetooth, Wi-Fi, and GPS. You also get Android 11, with Samsung’s much improved but still slightly cluttered One UI on top. 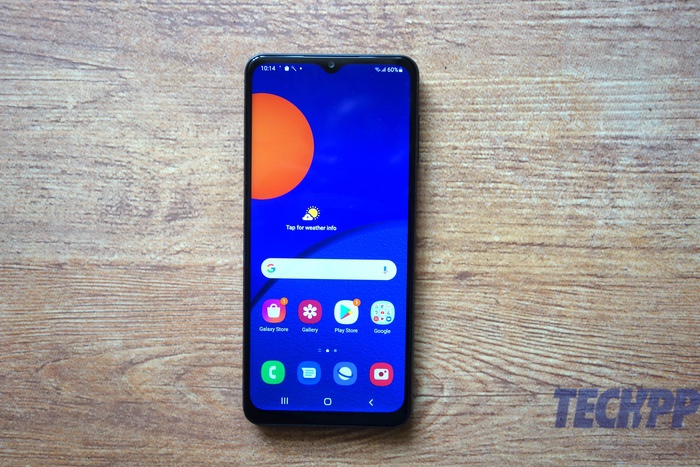 And all of this works exactly as you would expect in a phone priced in the range of Rs 10,000 – 11,000. The M12 is a steady enough performer in most regards, and the display is a decent one, although the lack of full HD+ resolution is a little annoying as you get to see much lesser content while browsing the Web. It is good enough for viewing shows and playing games, although it is not the brightest and most vibrant, we have seen. Some might have expected an AMOLED display from Samsung, but that would have been a huge surprise at this price point.

The Exynos 850 chugs along comfortably while handling gaming and multiple tasks. Of course, it will not let you run the likes of Call of Duty and Asphalt at maxed-out settings. Still, it will handle casual games with a degree of ease and handle a certain multi-tasking level. Although you will not face any issues while running a few apps in the background (the social networking and messaging type), do not go expecting to run a dozen apps at full tilt here. This is, after all, a lower mid-segment device. That is reflected in the slightly more restricted OneUI on the phone as well – there is no Samsung Pay, Knox security, and no Bixby either, although the UI, for the most part, is smooth, and the fingerprint scanner on the side works swiftly. 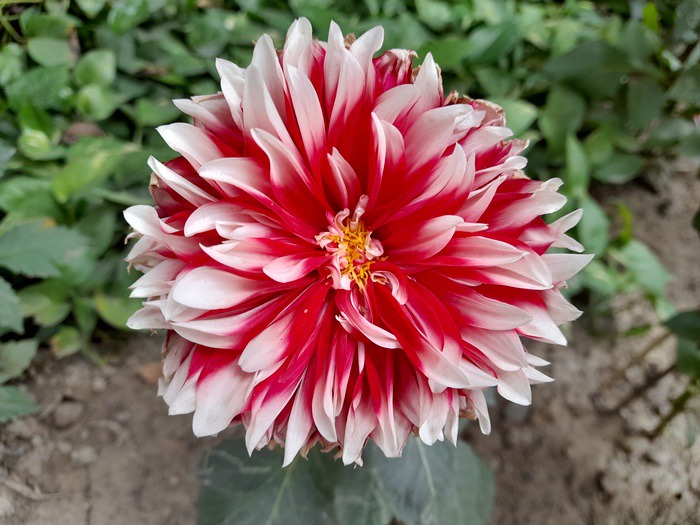 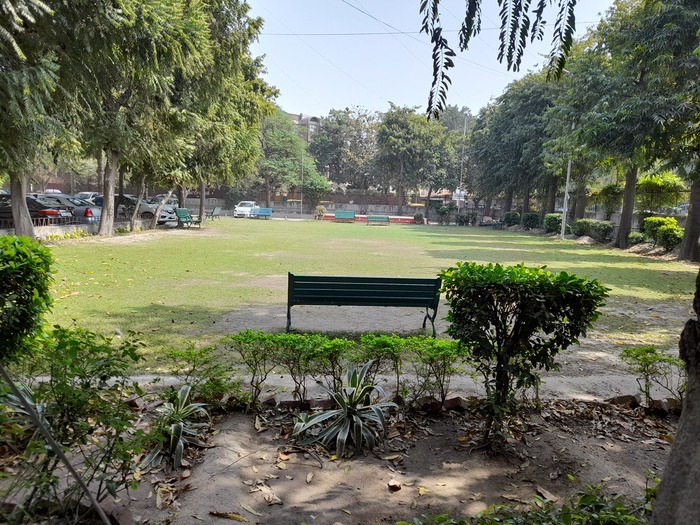 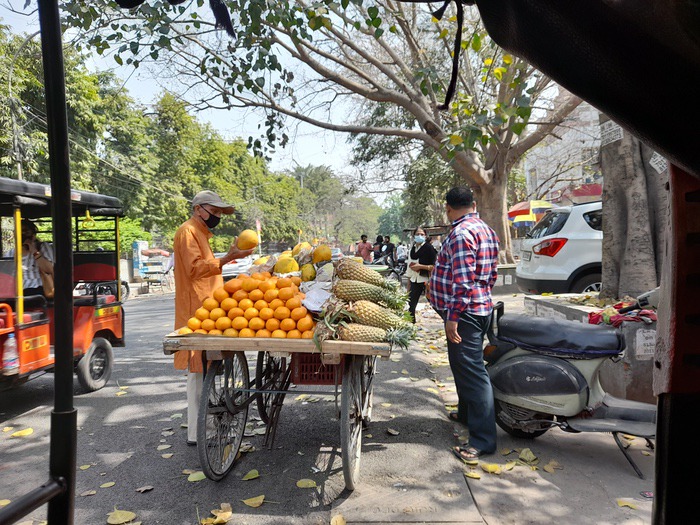 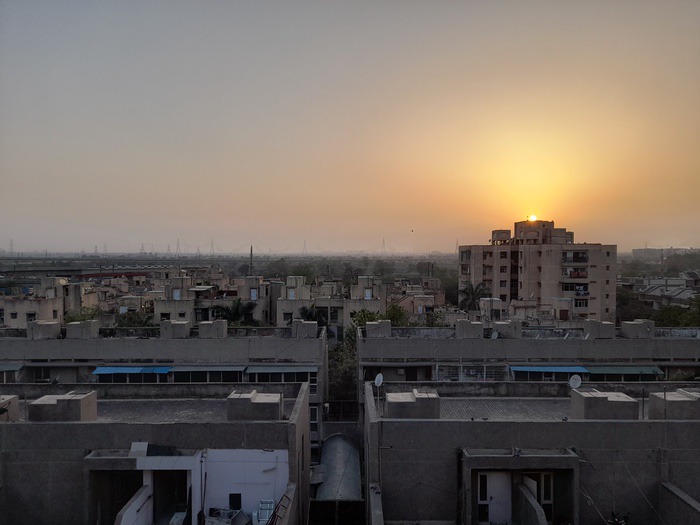 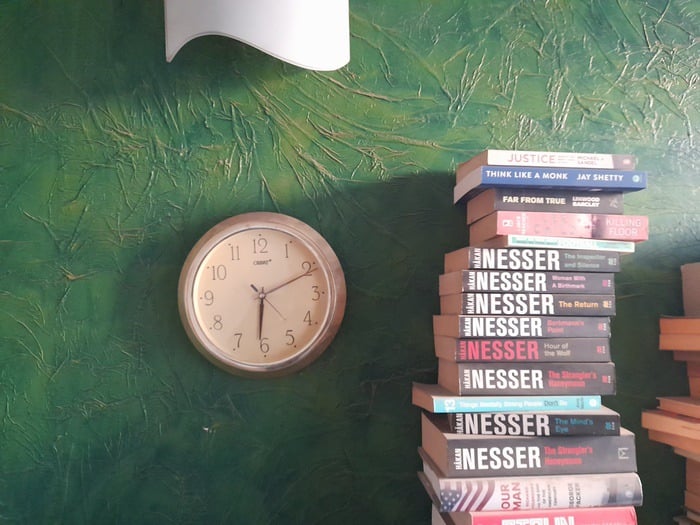 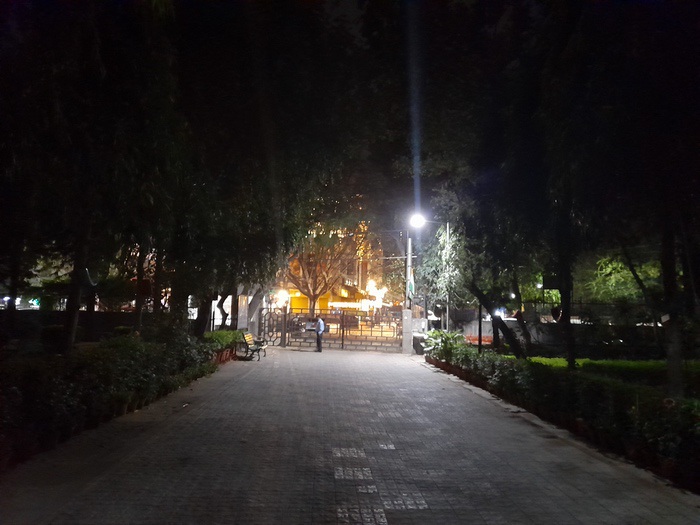 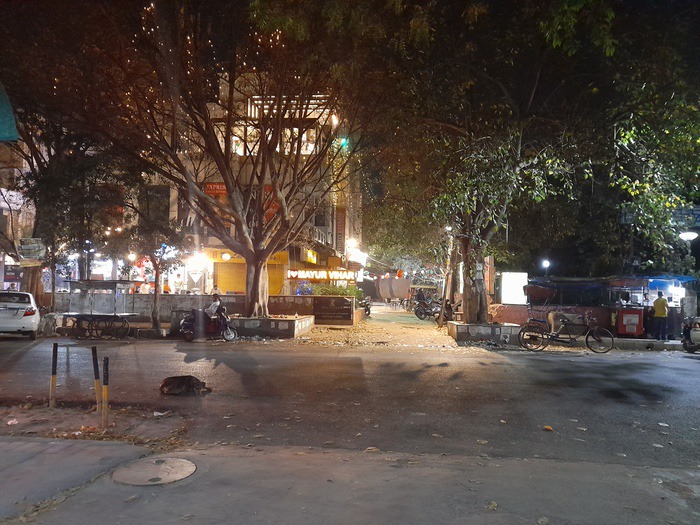 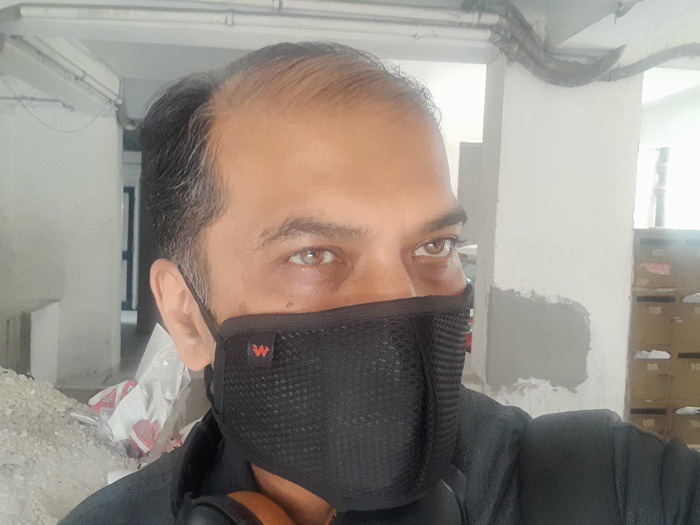 The cameras are not exceptional, but the main sensor does a good job in daylight conditions, and surprisingly enough, delivers realistic colors without going crazy on saturation. The other sensors, however, do not add too much value. Low light performance really depends on the amount of light you have – you might decent enough colors if there is enough light, but this is not a camera made for darkness. Selfies were frankly disappointing and looked a little washed out.

However, the one area where the M12 goes right to the top of its class is the battery. Yes, there are other phones in this zone (the Poco M3, the Redmi 9 Power) which also have 6000 mAh batteries. But combined with the Exynos 850, which is known for its energy efficiency and that HD+ (rather than full HD+) display, the M12 comfortably goes past two days on a single charge and, if used carefully, can even get past the third day. Yes, the 15W charger in the box is not lightning-fast and takes about three hours to top up the battery from zero, but you are going to be charging this phone two to three times a week at the most, so that should not be a stumbling block.

Scoring on basics and battery 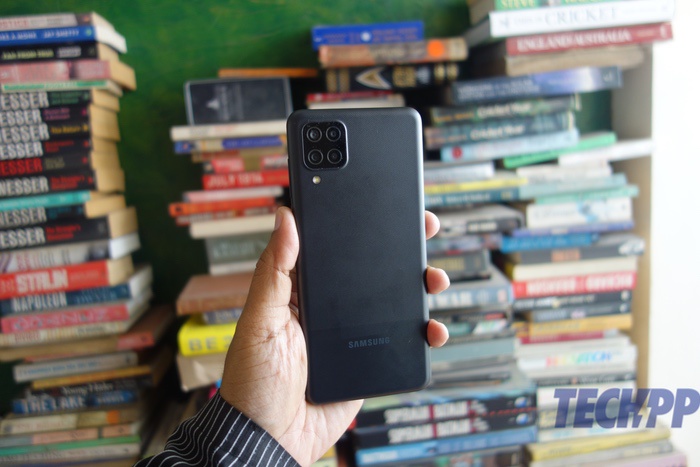 The big question, of course, is whether all this makes the Samsung Galaxy M12 a worthwhile investment at a starting price of Rs 10,499 for the 4 GB / 64 GB variant. There is also a 6 GB/ 128 GB variant at Rs 12,999, but that gets totally outspecced by the Redmi Note 10, which comes with a much better display and design, superior cameras, and also a more powerful processor. The base variant of the M12, however, has to deal with the likes of the Redmi 9 Power and the Poco M3, both of which come with full HD displays, stereo speakers, and similar batteries, and the Moto G10 Power which packs in an HD display, a similar-sized battery, and stock Android. Against these, the Galaxy M12 might give ground in some parameters but definitely comes with an edge in terms of battery life – we suspect that a lower resolution display is actually a battery blessing in disguise.

In many ways, the Galaxy M12 is a classic affordable smartphone. It is built on solid lines, does routine tasks very well – messaging, browsing, mailing, casual gaming, and the odd photography session – very well and comes with terrific battery life. So if you want a phone that does all that and have a budget in the region of Rs 10,000 – Rs 11,000, the Samsung Galaxy M12 is definitely a phone worth considering. Of course, some phones do more in other departments, but the M12 does the basics well and is the big boss of battery!

Review Overview
Was this article helpful?
YesNo
TechPP is supported by our audience. We may earn affiliate commissions from buying links on this site.
Read Next
Samsung Galaxy Unpacked 2023: Galaxy S23 Ultra with 200MP, Galaxy Book 3 with...
#review #samsung #Samsung Galaxy M12