All those Android lovers who were waiting with bated breath for Android 2.2 Froyo can breathe free now as Google has announced the brand new version of their Android OS at Google I/0 2010. Much like we had predicted, it comes with tons of new features and improvements over the previous Android 2.1 Éclair version, the main one being speed, as we previously reported, Android 2.2 is considerably faster than Android 2.1, according to Google it is around two to five times faster than the previous release. Here is a list of everything which is new to this release. 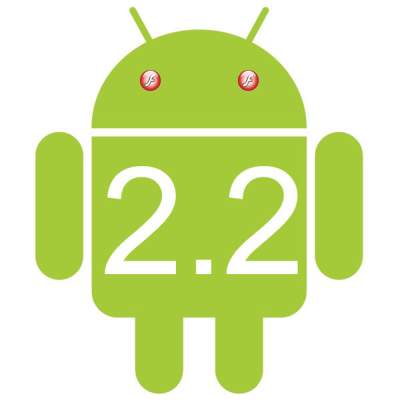 Check out the official Android 2.2 video from Google below, which highlights the new features available in Android 2.2

Was this article helpful?
YesNo
TechPP is supported by our audience. We may earn affiliate commissions from buying links on this site.
Read Next
How to Fix Google Chrome Translate Not Working
#Android 2.2 #android 2.2 froyo #download android 2.2 #google