The axe hanging on top of RIM of a possible Blackberry ban in India has been averted as the Indian government has given RIM 60 days after being promised “lawful access” to the encrypted data.

The ongoing fiasco is because India says it wants the means to fully track and read BlackBerry’s secure email and instant messaging services that officials fear could be misused by militants. 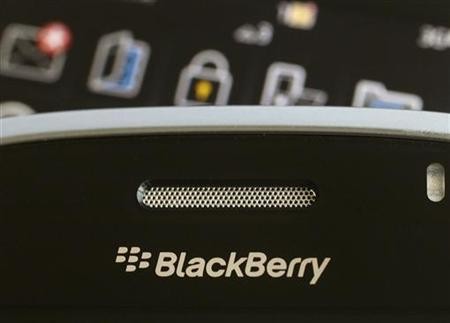 RIM had till now maintained that they cannot provide the complete access to the encrypted data as requested by the Indian government which had prompted many of the Indian companies to look for alternatives for BlackBerry’s secured data communications. There are over 900 corporate houses and companies and about a million subscribers who use BlackBerry services in India.

Though it is not completely clear as to what agreement has been reached by both the parties, the Indian government said at the end of a meeting of Indian security agencies that the telecom ministry will also study the feasibility of running services through a server located in the country.

India, being one of the fastest growing wireless markets in the world, could not afford to ban BlackBerry as it could have easily jeopardize the growth drastically. At the same time, the government was dead sure about getting the access to the encrypted data.

Other services like Google voice, Google Talk & Skype have also got notices over the same security issue.