The Next Web Conference was an interesting event, one where I had the chance to listen the stories of students becoming millionaires, to interact with personalities from the tech world and to get to discover Amsterdam. After interviewing Robert Scoble, I decided not to waste time and extract knowledge from other major presences there. That’s how I got to interview Alexis Ohanian, Ross Dawson and Phil Libin. Those of you who don’t know, Phil Libin is the CEO of the popular Evernote. Too bad we didn’t have time to take a picture together. 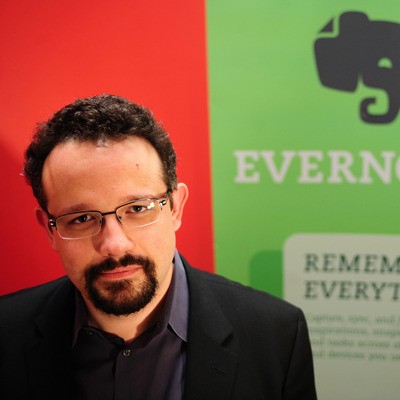 At some point, you may have the impression that I spoke more than he did (and that’s true), but during such a short interview, all your previous plans and set of questions just disappear from your head (I caught Phil leaving the event, right after the interview with the Reddit co-founder) and you have to improvise. It’s at The Next Web Conference that I realized the power of start-ups and that they can really make a change in the world, as cliché-ish as that may sound. So, during the interview with Phil, I was already excited about start-ups and what they are capable of…

Radu Tyrsina (RT) – Thanks for giving me the chance to interview you, Phil. During my previous interviews and discussions here, at The Next Web Conference, I realized that almost everytime, there are two sides of the coin. For example, Andrew Keen (which I talked about in the Robert Scoble Interview and will be taking about it in the upcoming interview with Reddit co-founder. Unfortunately, he was not to be found for an interview), says that the Internet culture isn’t helping us but rather transforms us into “digital narcissists”. Talking with Alexis, I realized that some start-ups – Evernote was once a start-up...

Apple is Still a Start-up

RT – Indeed, CNN, WashingtonPost refers to Dropbox as a start-up…

PL – Because they are! I think Apple is a start-up, too.

RT – Oh, I think they’re gonna hit $1 trillion as market value in the next decade or so.

PL – Yeah but I think start-ups aren’t about size. For example, our goal at Evernote is to be a 100 years start-up. So we’re very serios about being a start-up for ever.

RT – Oh, uh….Getting back to my idea…I realized that you can not please both sides, when we talk about recent technological breakthrough. People are concerned about their privacy and others just don’t give a damn. Some of us like the idea of seeing relevant content online, some don’t. The problem is that we have to find a middle solution to this brouhaha and I don’t think it will come from giants as Google or Facebook. They have to make money.

They are companies oriented towards profit, at least right now. That’s why I think start-ups are the conciliatory way between technology adopters and those that are more conservative. Take Kickstarter, a start-up that leverages the power of community in order to help you achieve your goal which for some could be the dream of their life.  I think start-ups represent the future.

What would be your advises for young start-up entrepreneurs? I mean, Evernote is built around a very simple idea. How long is the road from the idea to the product, and from there to having the customer happy and asking for more?

It’s All About Execution 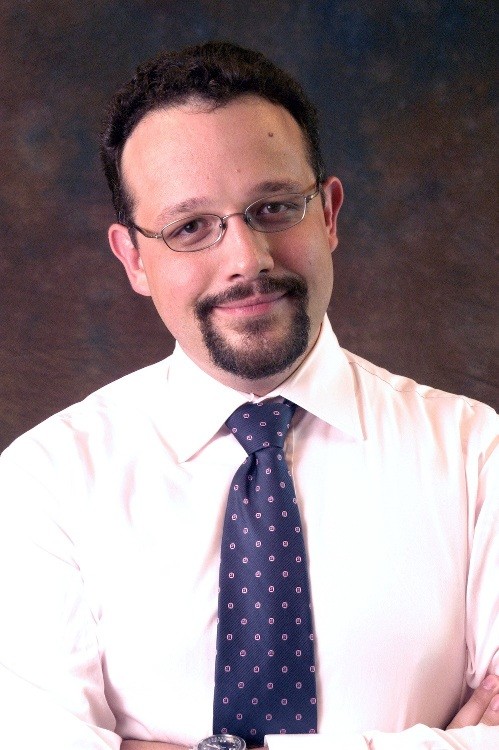 RT – Will start-ups manage to change the world? We have Apple, for example, but that’s a life-changing technology for those who can afford. Shouldn’t start-ups, or at least some of them, focus on making technology available for everybody, not only for those that have a decent life?

PL – Technology, is, by far, the biggest change in the world. Almost all big, meaningful changes in society are a result of technology. It is basically, the single thing that makes the world better for everyone. If you want to improve the world, you can only do it through technology, there is nothing else.

RT – What is your advice to young start-up enthusiast that have only the idea? Let’s say I am a student, I am 20 years and I have a brilliant idea. What should I do next? We have the awesome story from Airbnb‘s co-founder, but that’s a successful story from thousands of failures. How does it basically happen?

PL – That’s how it happens. If you’re that 20 years old student, the most important thing to understand is that you are probably going to fail. You have to understand that – whatever is your idea of starting the company, whatever everybody tells you won’t improve the chances of success beyond 1%.

RT – So, f*ck all personal life coaches…I mean, there are so many people claiming that they can teach you how to become the next millionaire in 10 days.

Don’t do it For Money 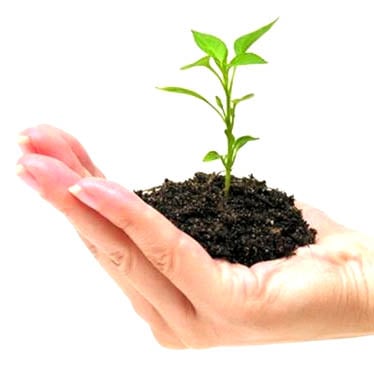 PL – I don’t know, I don’t really understand that. If your motivation is to make money, then you don’t want to be an entrepreneur. Being one is a poor way of making money and the expected return is very low and the amount of time is very high. It makes absolutely no sense. If you want to make money, get a job. That’s very clear.

If you are an young person and if you have an idea that could change the world the question that you should ask yourself is – if I pursue this, if I spend 5 to 10 years of my life, 20 hours per day, 7 days per week, if I make this the central goal of my life but after 10 years I make $0. It’s a complete failure. Will I still choose to do it like now? Would you still do it if you have zero balance? If you say no, don’t do it. For Evernote, the answer is yes.

RT – It’s all about passion.

PL – Yep. Wanting to change the world, having a good idea and the money, you know…

PL – The last minute of your life, you’ll have exactly as much money as everybody else. It’s not going to matter on the long-term. So, money is important because you have to get good at making money so that the Universe will then allow you to make other great things. If you make money for people, if you make money for investors, your opportunities to make much more things increase.

The Company is Your Life 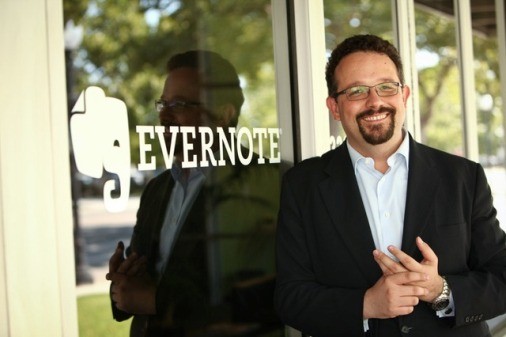 RT – Is one man enough for a start-up? Let’s say you have this brilliant idea and after 2 years it fails. You are left alone.

PL – I think you need, at least, 2 or 3 co-founders. I mean, if you can’t convince even your best friend that this is a right mission…

RT – So, being alone is not a good idea.

PL – No. I think 2 or 3, you need someone who is also on the same mission as you. If you are just one person, that’s really dangerous.

PL – Yeah…I think that the company, the start-up, the mission is everything. That’s it, there’s nothing else. I think that’s why there’s only a few people.

PL – Yeah, it really is! You don’t have to do it for ever. You can do it for 5 years, 10 years, you can step back. Bill Gates is a relevant example for this.

RT – Will the people around you wait for you to step back?

PL – If that’s important to you, then you probably shouldn’t start a company.

RT – So starting a company that you’d envision to be successful would mean to lose a lot of friends.

PL – Well, you’re not going to lose them, but you won’t have too much time to spend with them. You can have  social life but if you want a separate, personal life, different than your start-up, I don’t think it works. It’s really tough. The start-up is everything. And if is not suceeding, it’s for ever.

RT – Thanks for everything, has been a pleasure!

PL – No problem, thank you.