Not much was unknown about the latest flagship WP8 device from Nokia, the Lumia 1520, but the news is now official. The first ever WP8 Phablet features a big 6-inch 1080p LCD display with ClearBlack technology and Gorilla Glass 2 screen, and now features a third column of live tiles on the homepage. As for as the design is considered, the Nokia Lumia 1520 features the same industrial design we’ve come to expect from Lumia range of devices with slight curves around the edges.

The highlight of Lumia 1520 is its 20 MegaPixel camera with PureView technology and comes with an enhanced ZEISS optics with Optical Image Stabilization (OIS) built in.. The new Nokia camera app comes with the pro UI features we saw on the Lumia 1020. It can quickly switch between the camera modes, and even lets you live-edit the picture while you take it.

Under the hood is a beefy new 2.23GHz quad-core, Qualcomm Snapdragon 800 processor which we’ve come to see on most Android flagships these days – also made possible by GDDR 3 update for Windows Phone 8 – 2GB of RAM and 32GB of storage. And guess what, there’s a microSD slot as well, which lets you expand the external storage to upto 64GB.

As much as we loved the camera on the Lumia 1020, the pro cam app was painfully app. With the brand new Snapdragon 800 processor under the hood, we expect the Lumia 1520’s camera to be much faster and provide more pleasant experience. The quad-core support will also mean a much better gaming experience via Xbox Game app.

As for as the pricing goes, the Lumia 1520 will be priced at $749 (before taxes & subsidies) and will be made available later this quarter in Hong Kong, Singapore and US markets, followed by other markets early next year. 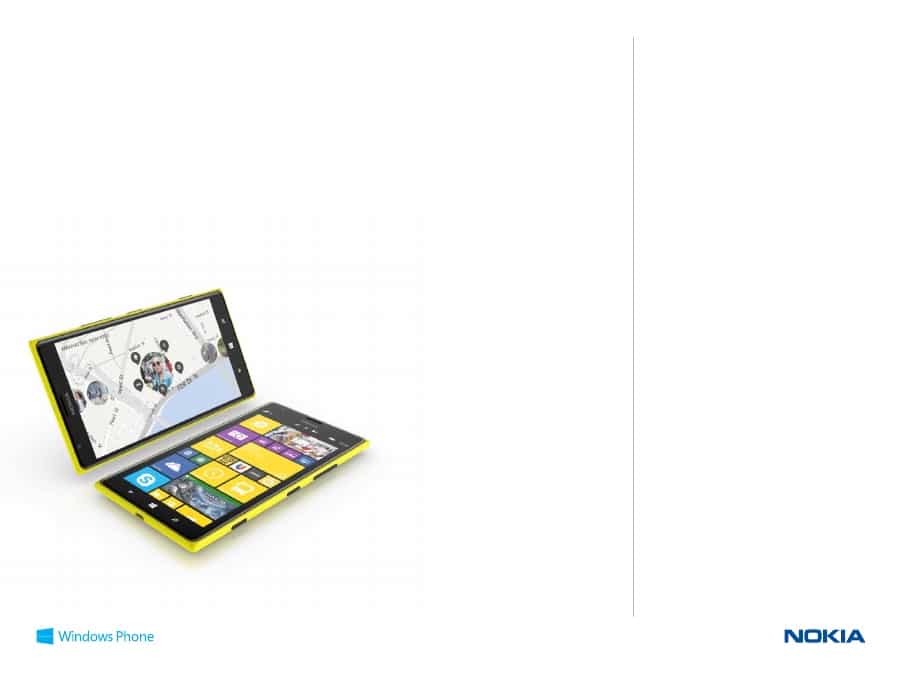 Was this article helpful?
YesNo
TechPP is supported by our audience. We may earn affiliate commissions from buying links on this site.
Read Next
Nokia Power Earbuds Lite Review: Connecting through Clear Audio against Tough...
#nokia #Nokia Lumia 1520 #WP8