The much awaited smartphone from OnePlus is finally official. The startup company from an ex-Oppo executive has been teasing the smartphone for several months now, and it has been unveiled just now. OnePlus One boasts of some impressive hardware, while claiming to the lightest smartphone in its class. The 16GB version of the OnePlus One will retail for $299 with the 64GB variant costing only $349. 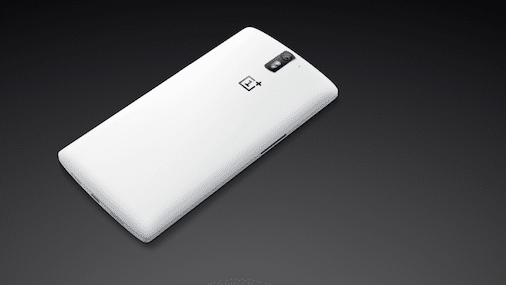 The smartphone boasts of a 5.5-inch Full HD (1080p) display from JDI and is powered by the latest Snapdragon 801 quad-core processor from Qualcomm, clocked at 2.5GHz and Adreno 330 GPU. It comes with a 3GB LPDDR3 RAM, eMMC 5.0 interface with 16GB or 64GB of storage space, a 13MP shooter on the rear and 5MP snapper on the front. Other key features include Wi-Fi b/g/n, Bluetooth 4.0, NFC and support for 4G LTE networks.

The company has been promising no-compromise hardware, and in line with that claim, it has put in 13MP camera with Sony’s latest IMX214 sensor with an F/2.0 aperture and 6-lenses. It comes with an amazing shutter speedof just 0.3 seconds. The phone is just 8.9mm thin and has extremely thin bezels on the sides. It weighs just around 162g which makes it the lightest 5.5-inch smartphone as of now. 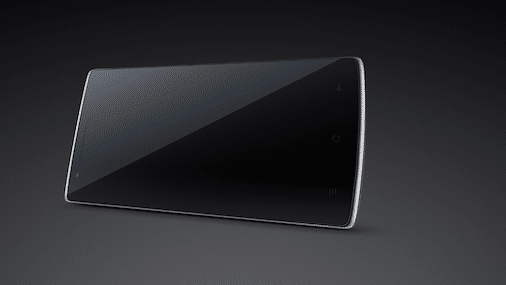 The company has been taking suggestions from its fans across the world and seems to have done an amazing job. OnePlus One has streamlined edges with a matte and glossy finish, and also features bottom facing stereo speakers fine tuned by JBL. The front of the phone is also completely flat so that dirt does not get inside the speaker grilles.

One important thing to note here is OnePlus One runs a specially optimized version of CyanogenMod based on Android 4.4 KitKat. So if you were expecting it to run stock Android, you’d be disappointed. CyanogenMod 11S has a new design with a minimal and flat UI. It also comes with a theme manager that allows users to customise nearly every aspect of the OS. 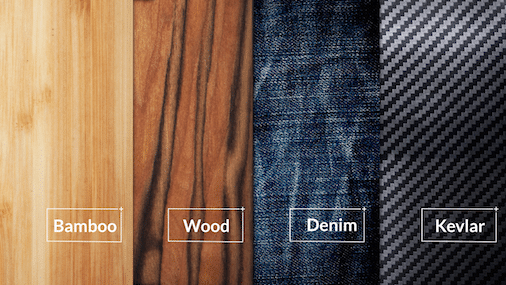 The OnePlus One will be available in two colors — Silk White and Sandstone Black. The company will also offer StyleSwap covers that will come in different finishes: kevlar, wood, bamboo and denim. The handset will be available in Belgium, Austria, Canada, Belgium, France, Finland, France, Germany, Hong Kong, Italy, Netherlands, Portugal, Spain, Sweden, Taiwan, U.K and the USA to start with.

What we think of this
OnePlus One is what Nexus should have been – a no compromise phone. In fact, their tagline is #NeverSettle which fits in great with what they are trying to achieve. Though I’d reserve my judgment till I actually get to see the phone, on paper this is simply a rockstar!
Was this article helpful?
YesNo
TechPP is supported by our audience. We may earn affiliate commissions from buying links on this site.
#CyanogenMod #OnePlus One