Just like we were telling you earlier during the day, Google has announced the new Nexus 6 smartphone and the Nexus 9 tablet, both running Android Lollipop and also unveiled a new Android TV player. It’s almost obvious why Google has decided to release the products today – the iPad Air 2 and the iPad Mini 3 are said to be released tomorrow, so Google wants to make sure it’s ready for the battle. 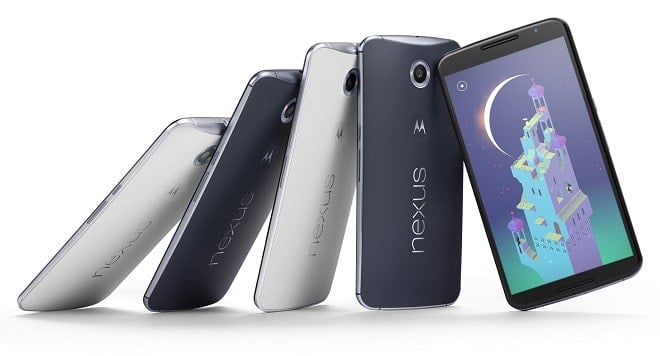 Nexus 6, as Motorola puts it, is a ‘bigger phone with more everything – more screen, more speed, more power. As hinted previously, the smartphone features a six-inch Quad HD display, powered by a 3220 mAh battery that’s just as big. To be more exact, we’re talking about a 5.96-inch 1440×2560 display with 493 ppi. The smartphone also comes wit Motorola Turbo Charger which gets up to an additional 6 hours of battery life in just 5 minutes.

The smartphone is powered by a quad-core 2.7GHz Snapdragon 805 processor alongisde the Adreno 420 GPU. It sports a 13 megapixel camera which comes with Optical Image Stabilization and HDR+ along with a 2-megapixel front camera. The giant smartphone also sports dual front-facing stereo speakers, which should deliver a great sound experience.

Nexus 6 comes with Android 5.0 Lollipop which introduces Material Design “so that content responds to your touch, or even your voice, in more intuitive ways, and transitions between tasks are more fluid”. 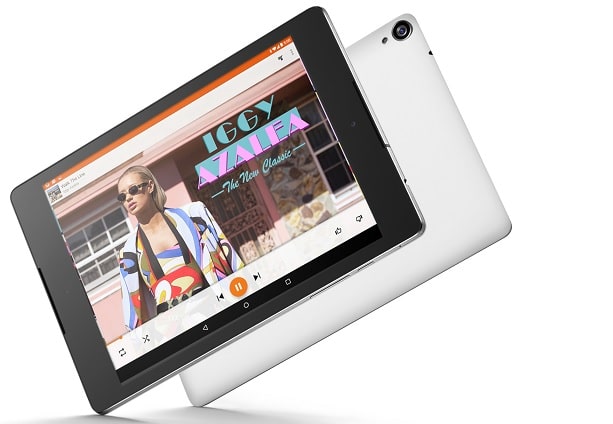 No big surprises with the Nexus 9, either, as it’s made by the previously rumored HTC; the tablet will be available onNovember 3rd for a starting price of $399 for the 16GB version. For the 32GB version, you’ll pay $479, and $599 for the LTE-enabled model for. You can’t expand the storage through microSD, so maybe getting the entry-level model isn’t such a wise decision.

The Nexus 9 sports a premium metal build and an 8.9-inch QVGA 2048×1536 display. HTC brings the BoomSound speaker technology to the tablet, which should make it suitable for multimedia purposes. On the inside, there’s Nvidia’s 64-bit Tegra K1 chipset processor, along with 2GB of RAM. The tablet’s 6700 mAh battery is said to provide around 9 hours of life.

There’s a 8MP rear camera and a 1.6MP front one, It also features a magnetically attached, fully-responsive keyboard which allows to type at different angles. The screen is reinforced by Gorilla Glass 3 and it comes with the ‘double tap to wake’ feature. 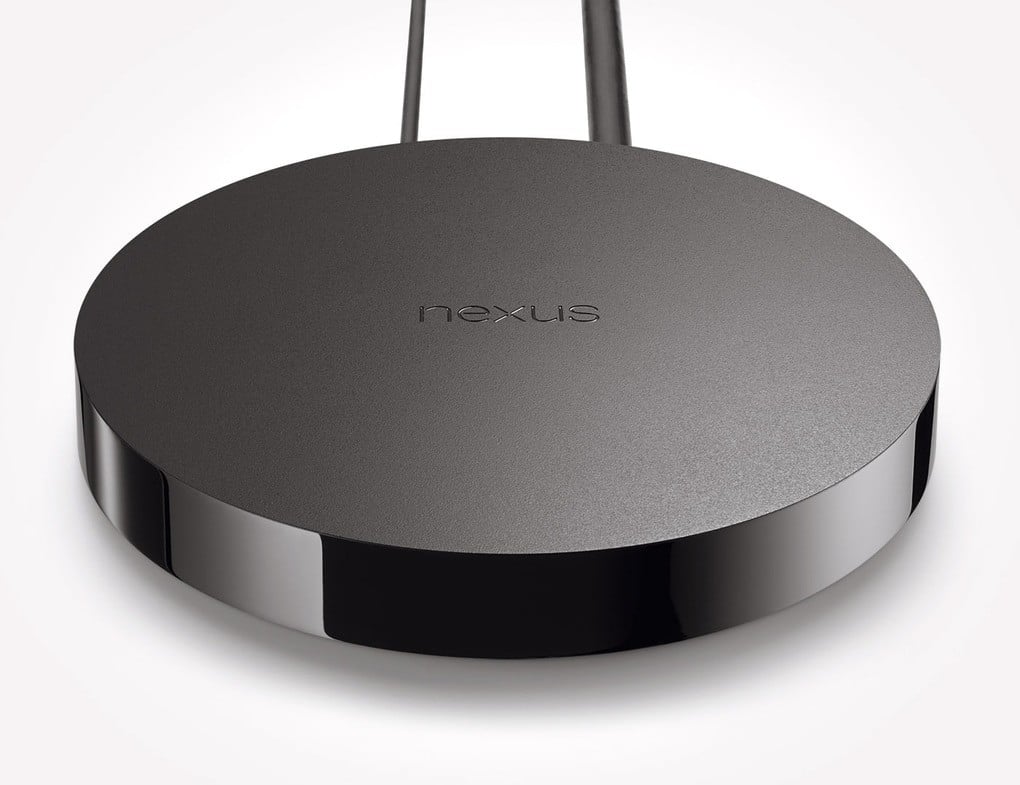 The small surprise is the Nexus Player, which is yet another streaming box that joins an already crowded market. This is going to be the first device running Google’s new Android TV platform. The Nexus Player looks like a big hockey puck and comes with around 4.7-inches in diameter.

There’s a tiny remote with just a few buttons on it, allowing users to enable a microphone to perform a voice search. It comes with 8GB of internal storage and is able to stream over 802.11ac Wi-Fi. You can also get a game controller for it which is sold separately.

The device is powered by a 1.8GHz Quad Core Intel Atom processor and HDMI out-put. Google will sell the Nexus Player for $99 and its game controller for $39, available to preorder on Friday.

Was this article helpful?
YesNo
TechPP is supported by our audience. We may earn affiliate commissions from buying links on this site.
Read Next
How to Record Your Screen on a Chromebook
#google #nexus