Elephone is not a very popular company, but it is one of the most preferred when it comes to importing phones from China. Just like many other little-known Chinese companies, Elephone too has now entered the lucrative Indian market, launching on Snapdeal its super-slim G7 smartphone. 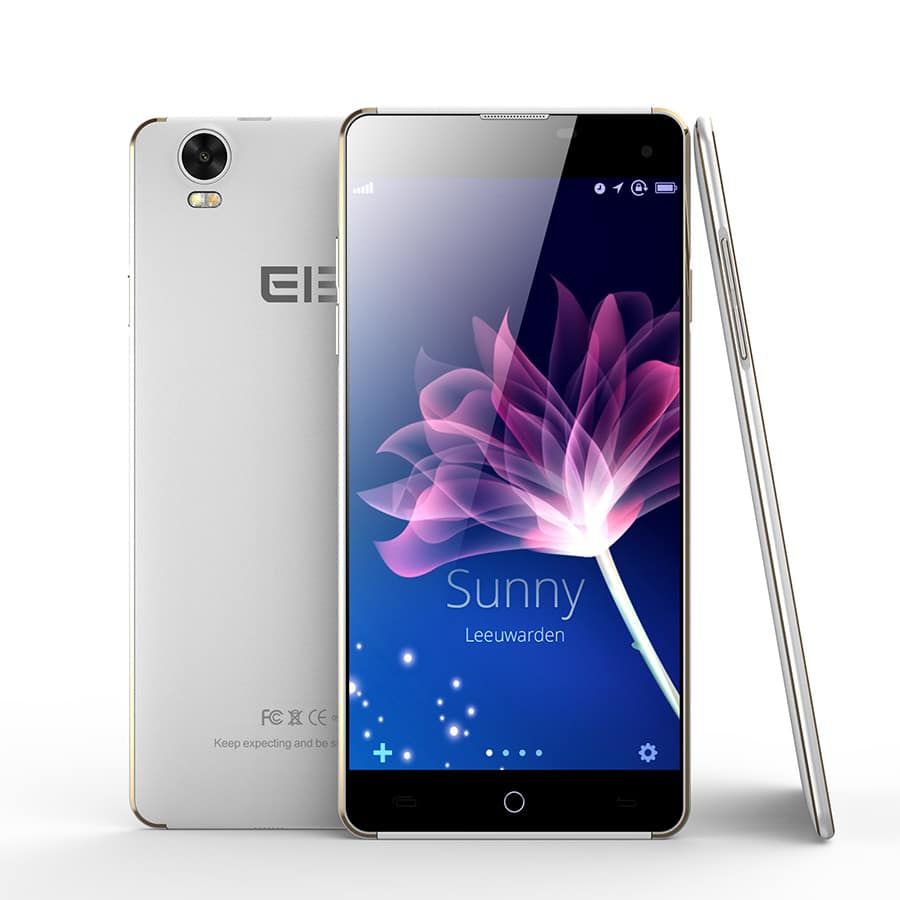 The device gets its power from a 1.4GHz MediaTek MT6592M octa-core processor which is paired with 1GB of RAM. A downside is the 8GB internal storage, but this can be expanded up to 64GB by using a microSD card. The phone also sports a 13-megapixel rear camera along with a 8-megapixel front one. There’s a 2,050mAh battery inside which is said to provide up to 11 hours of talktime and 100 hours on standby mode.

Connectivity-wise, it comes with dual-SIM card slots, 3G support, Wi-Fi and Bluetooth. While looks and camera look top notch, the Elephone G7 suffers from lack of 4G LTE support, just 1GB of RAM and only 8GB of internal storage. Also, the device runs on Android 4.4 KitKat, which could be a letdown for those looking to enjoy the latest Android version at affordable prices. The Elephone G7 smartphone is available exclusively on Snapdeal in black, white and gold color options.

Was this article helpful?
YesNo
TechPP is supported by our audience. We may earn affiliate commissions from buying links on this site.
Read Next
What is UPI Lite and How to Enable it on Any Device [2022]
#elephone #india