I concede I was wrong. The day we saw TENAA leak the pictures of OnePlus 2 sometime last week, I was disappointed. And so were many others on my Twitter timeline. Now, we have another set of leaks, and this time, the professionally shot photos prove me wrong. The OnePlus 2 is goddamn gorgeous. 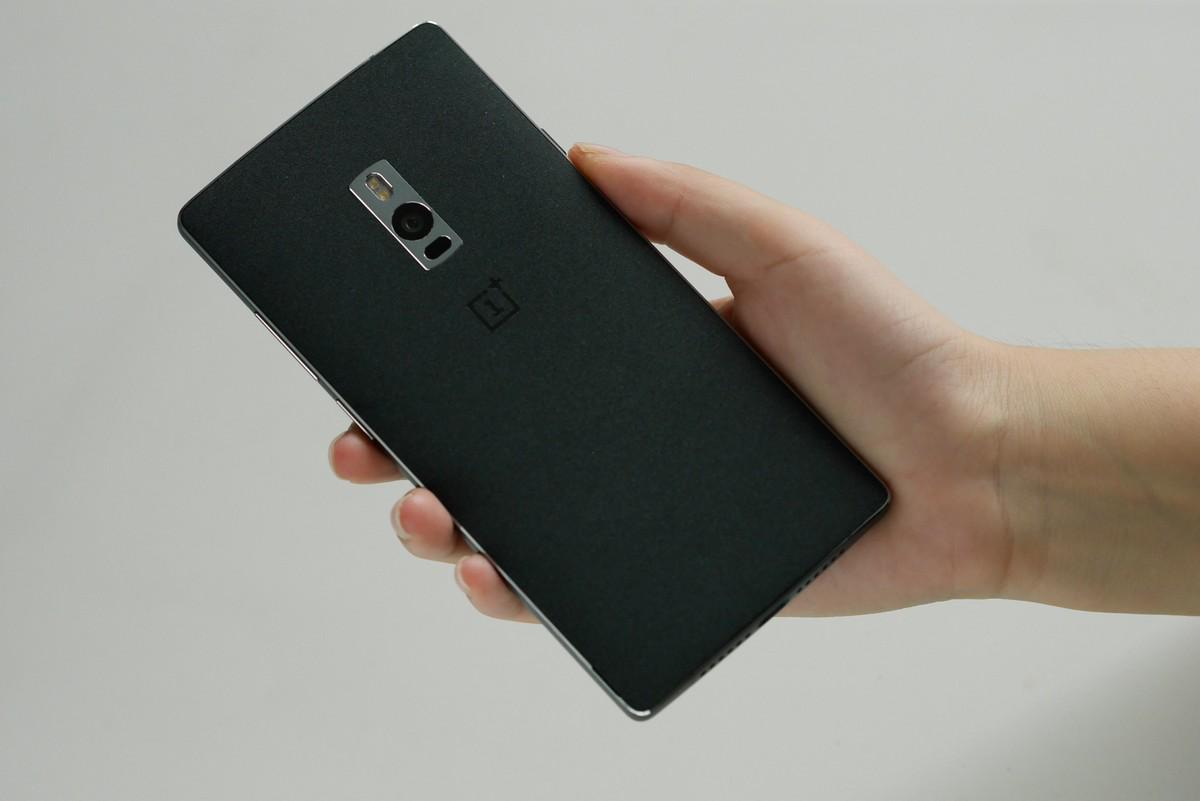 TENAA leaks were still bang on. But those were some carelessly shot pictures which completely spoilt the looks of the phone. They were like the photo on your driving license, while the new ones are like a model portfolio shoot. Someone at AndroidCentral forums has posted what looks like the real photos of the OnePlus 2.

Related Read: Why the Higher Price on OnePlus 2 is Justified?

The OnePlus 2 is all set to be unveiled at an event in San Francisco later today (early morning tomorrow if you are in India/Asia). Although we still don’t know some important aspects of the phone like the display and more importantly the price, the new leak almost spoils the party for OnePlus and their special VR based launch, by revealing the look and design of the phone, unless of course, if OnePlus has more surprises up its sleeve. 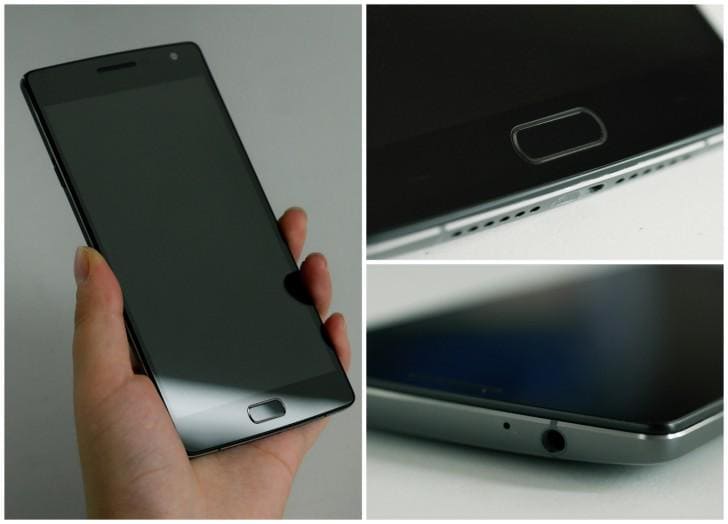 The photos show in detail the much talked about fingerprint scanner which resides as part of the home button. Also, the USB-C port is seen right in the middle at the bottom flanked by speaker grills on either sides. Power and volume keys are found over on the right, while there’s what looks like a mute switch over on the left. The textured back continues to be the much acclaimed Sandstone Black, but you can expect OnePlus to surprise users with more varieties tomorrow, as they have already teased some StyleSwap covers.

The camera module has moved considerably below when compared to the OnePlus One and that was one of the reasons for many of us to call it ugly last week, as it looked completely out of place. But it looks like the pictures were carelessly stretched. Now, it doesn’t look as bad, but it’s still odd to find the LED flash on top of the lens with the laser autofocus below it. The metallic chassis adds premium look for the whole phone. The guy who posted the pictures feels otherwise. He says the phone looks ugly and OPO was much better, while he completely rips apart the Oxygen OS. 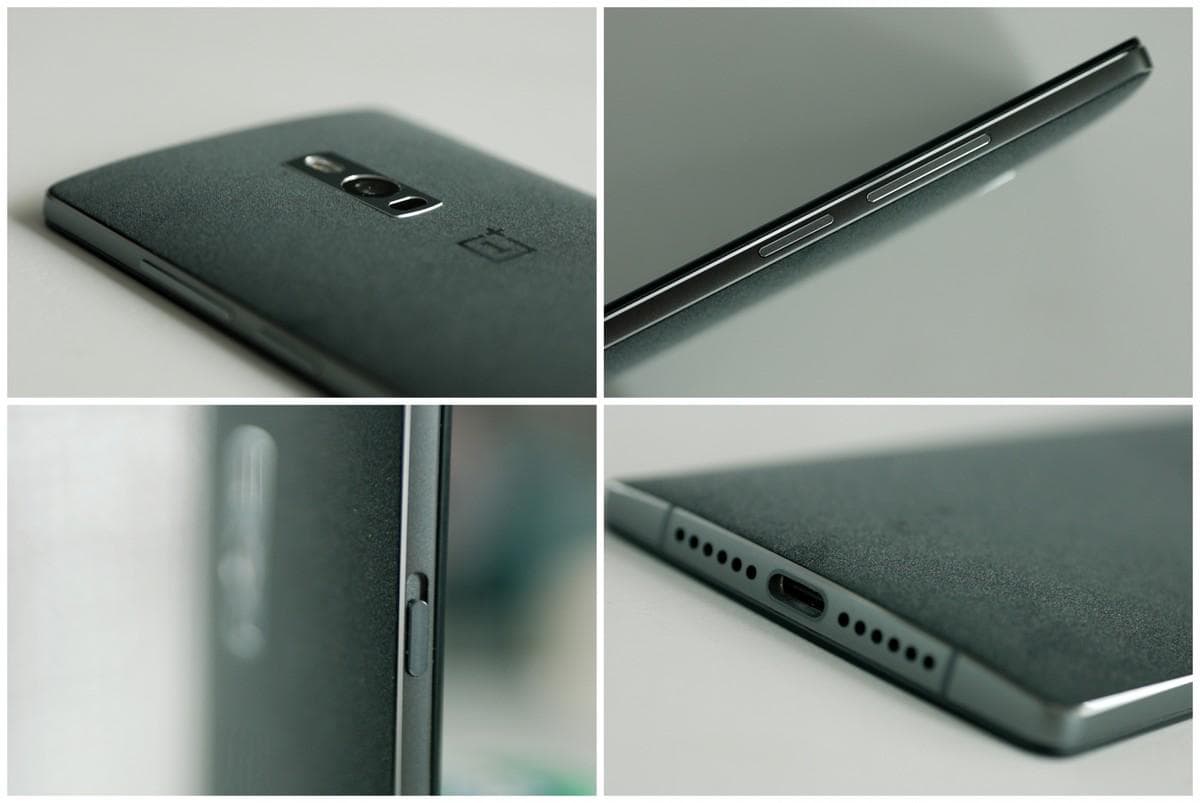 We have less than 9 hours to go for the official unveil, and personally, I’ll be more keen than before to know about any special feature that hasn’t been announced/leaked. As much as I love the look of the phone, end of the day, the experience is what matters the most. With Cyanogen OS, its predecessor scored heavily. Can Oxygen OS stand up to that? We shall find out soon.