A few days back, we were telling you that the newest iPhones were supposed to be coming to India as early as October 10, and we have official information coming from Apple regarding the release date. 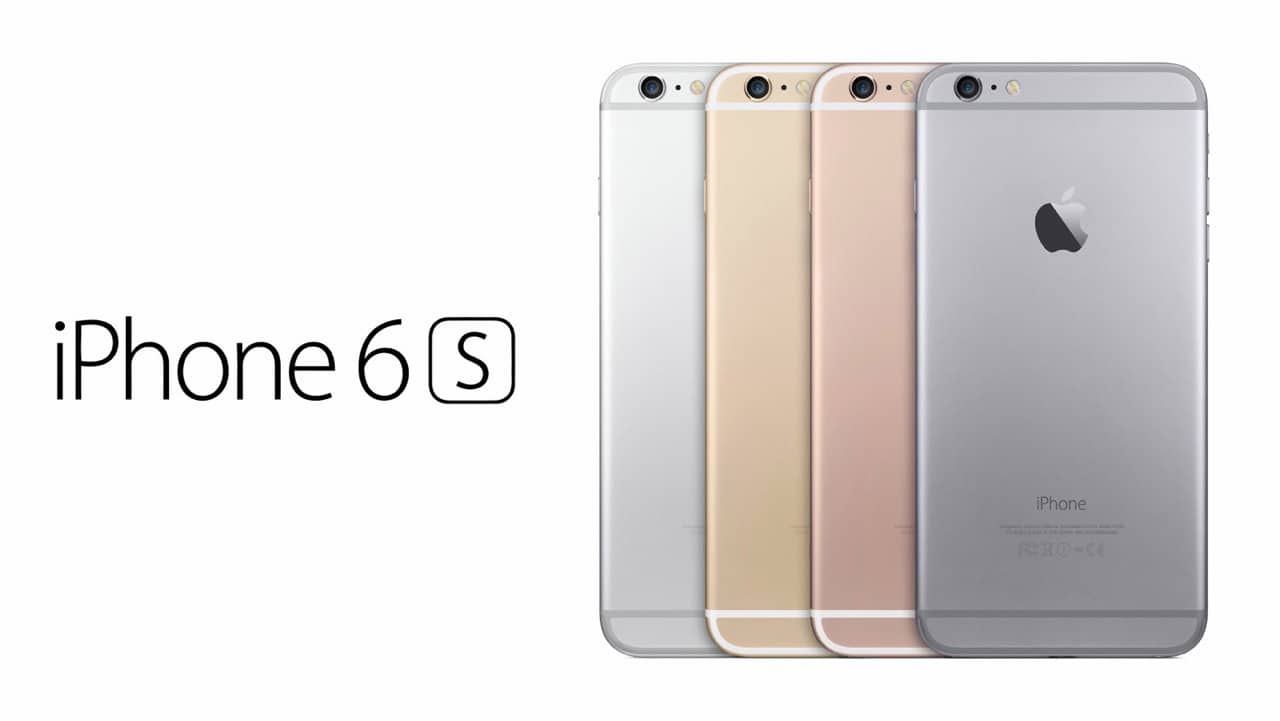 Apple also informed that the new iPhone 6s and iPhone 6s Plus will be available in more than 40 additional countries beginning October 9 including Italy, Mexico, Russia, Spain and Taiwan. Tim Cook, Apple’s CEO, said the following:

The new iPhone generation comes with a couple of important improvements, such as the new Multi-Touch interface with 3D Touch, Live Photos, 12-megapixel iSight camera and 5-megapixel FaceTime HD camera with Retina Flash, the new A9 chip, stronger glass and more resistant 7000 series aluminum, along with a new rose gold metallic finish.

Another novelty for this year’s new iPhones is the fact that customers can now buy them directly from Apple in 24 monthly payments starting at $27 (US) and $31 (US). For the time being, this is only available to US residents. But who knows, maybe in the following years we’ll see this being offered to Indian users, as well.

Apple Officially Confirms it Slows Down Older iPhones When Their Batteries De...
Read Next

Google Pixel 4a is Going on Sale in India Starting October…
Google Pixel 4 is available on Amazon India, starting from…
Samsung Galaxy Z Flip is Available for Pre-Order in India…
Mozilla Firefox VPN Service Made Available for Android and…
Vaccine for 18-44: Get Alerted When COVID-19 Vaccine Doses…
Android Auto for Phone Screens is now Available for Download…