Huawei made official at an event in Beijing Kirin 950, their next-generation processor. The Chinese company is becoming more and more important in the mobile market, as recently it’s been announced that Huawei is now Europe’s second largest Android brand. 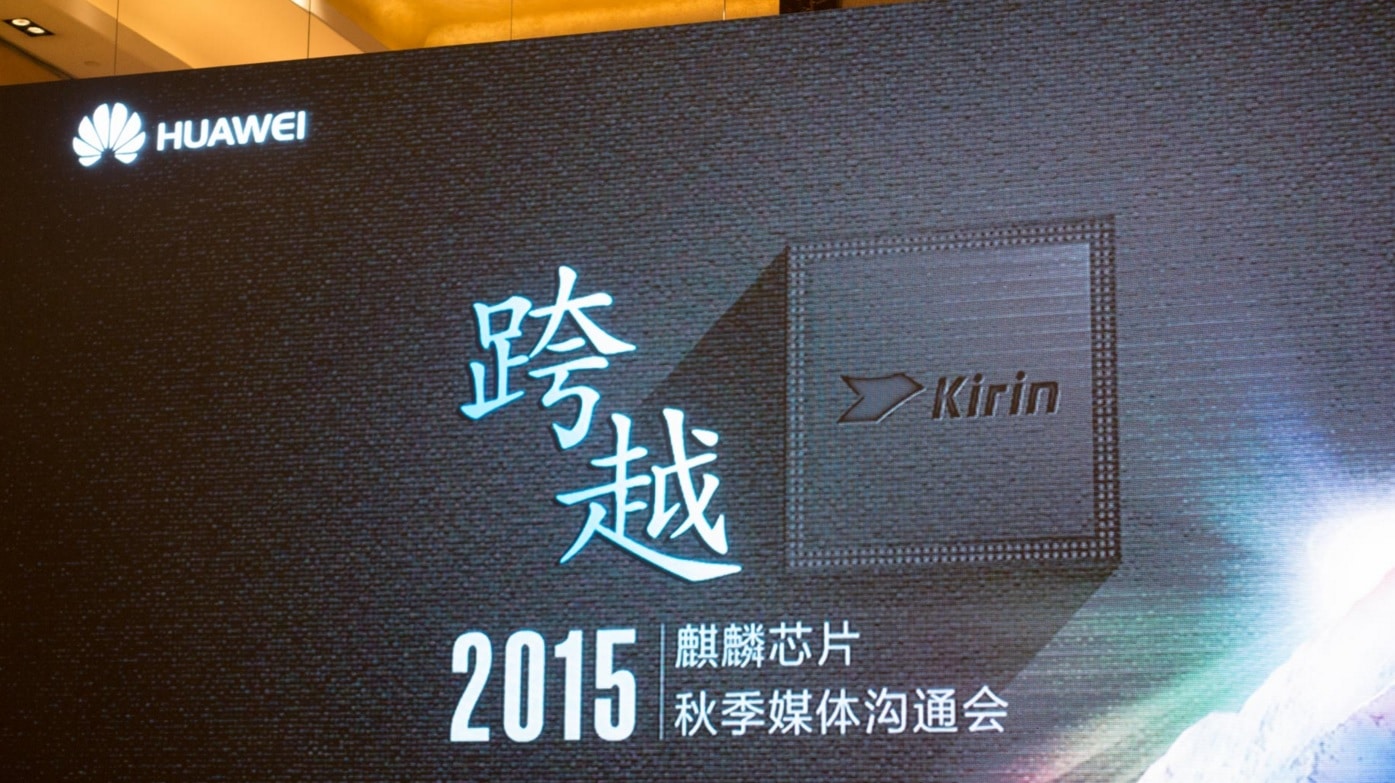 During the event the company said that in the last two years they have sold over 15 million Kirin-powered smartphones, trying to prove that smartphones powered by their own in-house chip are getting more and more popular. It’s also worth pointing out that Kirin-powered devices are currently being sold in Asia and Europe as the US-based ones come with Qualcomm’s chips.

Huawei also said that their Kirin chipsets are ready for VoLTE and that the Kirin 950 will be the first chipset to receive the CMCC VoLTE certification. When it comes to technical specs, the new chip is a quad-core Cortex-A72 2.3GHz along with a quad-core Cortex-A53 clocked at 1.8GHz with a Mali T880 GPU.

The new chips are built on a 16nm FF+ process and they are also said to be the first commercial 16FF+ mobile SoC on the market. According to Huawei, when compared to the previous generation, performance has increased by 40% and power consumption has been reduced by 60%. GPU’s power has increased by 100% and the new chip comes with support for LTE Cat. 6, as well.

Huawei also said it has improved the camera features in the Kirin 950, making it launch faster and have a much faster focus. The new processor is also able to adapt to different scenes and visual noise reduction, comes with panorama shooting and a dedicated DSP, as well. The new chip also comes with a faster LPDDR4 RAM, the new i5 sensor hub and a powerful image signal processor.

According to recent reports, the Kirin 950 chipset has already been benchmarked on AnTuTu and it has allegedly managed to get an impressive score of 82,945 on. While it’s way too early to tell, this would make it faster than other flagship smartphones which have processors made by other companies.

Huawei is already teasing the launch of the Mate 8 on November 26, and there are big chances that new handset will feature the new processor. That’s when we will be able to see the new chip in action and we will judge its performance.

Was this article helpful?
YesNo
Photo Credits: AndroidHeadlines
TechPP is supported by our audience. We may earn affiliate commissions from buying links on this site.