Back in 2011, when Samsung launched the Galaxy Note smartphone which came with a humongous 5.3-inch display, some users and journalists were up in arms to protest this absurd size on a smartphone. Lest did they know that it’s beginning of a trend of big sized displays on smartphones. Since then we have seen many 6-inch+ devices from different OEMs, but none of them have managed to succeed (including the Motorola made Google Nexus 6). How about the Oppo R7 Plus? Does this 6-inch phone has enough to turn the trend? We find out. 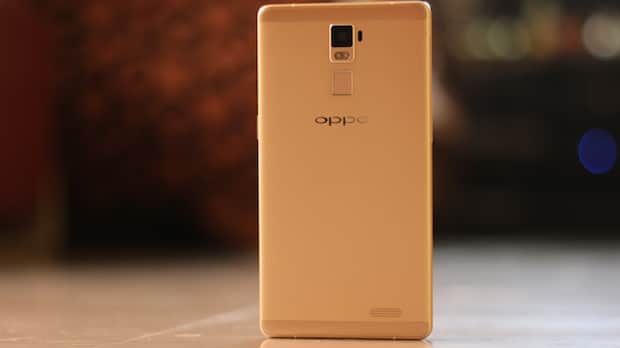 As the name suggests, Oppo R7 Plus is the bigger size variant of the R7. The 6-inch screen has a 1080p FHD AMOLED display. Although Oppo has done well to cut down the bezels on the sides, the phone is still pretty wide to hold in one hand. Being metal clad, the R7 Plus weighs around 193g (exactly same as iPhone 6s Plus), but Oppo has done well to keep the weight below 200g despite the huge screen. The phone comes in two colors – golden and silver. We had the Golden variant which has white bezels on the front, and look gorgeous from the outset. Design though is run-of-the-mill, but the sheer size of the display might be enough to warrant a second look from the crowd.

Personally, I’ve always been drawn into big smartphones – from Samsung Galaxy Note 2 to OnePlus One to iPhone 6s Plus. But even for me, the Oppo R7 Plus feels big. At 3.23-inches, the phone feels extremely wide and uncomfortable. Every single time I tried to pocket the phone into my jeans, I was reminded about the size of R7 Plus. Being just 7.8mm thin along with metallic build, the phone felt slippery and uncomfortable all through my month long usage. 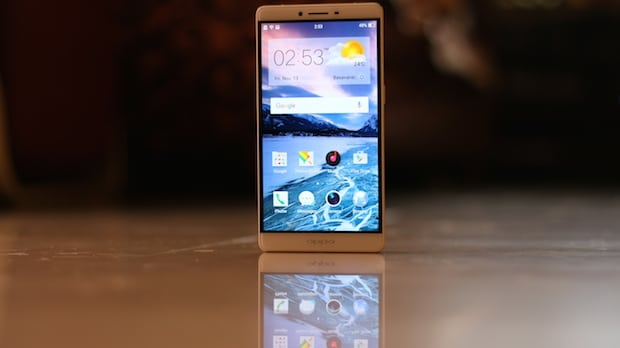 Looking beyond the size, the display on Oppo R7 Plus is a beauty. Being an AMOLED screen, the blacks are deep, colors are accurate, and the 2.5D screen on the edges provides a nice touch as well. But for some reason, by default, Oppo renders cool colors on the R7 Plus. This sort of makes it very different from other AMOLED displays where colors are usually a bit saturated and vibrant. Viewing angles are great and sunlight legibility is top notch as well.

Coming to the performance, the R7 Plus sports a Snapdragon 615 processor and 3 GB of RAM. Much like we expected, the phone is a powerhouse and a breeze to use in day to day usage. Unlike few other Snapdragon 615 devices we had seen in the post, overheating is not an issue on the Oppo R7 Plus, despite the metallic build. It does get warm on extended gaming sessions, but never reaches a point where it can be deemed as uncomfortable. While we are on gaming, we must say that Oppo R7 Plus managed to play most of the games we threw at it with ease. There were occasional frame loss while playing high end games like Asphalt 8, but we think it still outperformed other SD 615 devices we have used in the past. Synthetic benchmarks too sort of validates this. It scores around 37500 mark on Antutu and 3200 mark in GeekBench 3. 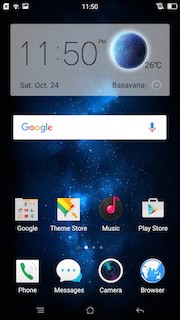 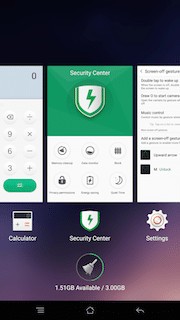 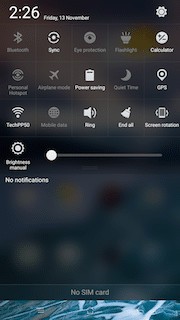 The decent hardware is neatly complemented by the customized software. The Oppo R7 Plus is running the Color OS v2.1 based on Android Lollipop 5.1.1. Much like the MIUI, the ColorOS is so heavily skinned, you wouldn’t notice much difference when compared the Android 4.4 based ColorOS version. Although, the icons look a bit cartoonish to our taste, there are some decent themes available to change the look and feel of the UI. But then, like any other Chinese smartphone, you don’t find an app drawer, and tries to mimic the iOS heavily. Thankfully, ColorOS is filled with some neat features. In addition to the usual double tap to wake up gesture, you can use screen-off gestures to launch camera or flashlight. You can even setup your own gestures if you like to. These can be really handy in day to day usage. Once you get used to them, it’s very tough to move away to a phone which doesn’t support gestures. 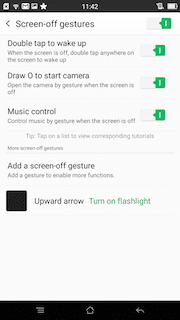 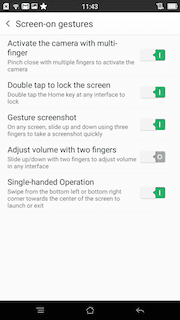 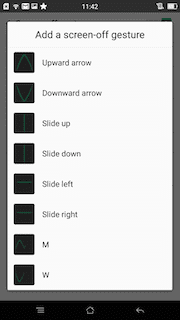 The fingerprint scanner on R7 Plus works like a breeze. The touch sensor is placed on the back of the device just below the camera module. The placement is near optimal considering reaching out with an index finger is easy irrespective of whether you’re right or left handed. User can configure up to 5 fingerprints, but we don’t see a reason for anyone to use anything other than the index fingers. The fingerprint scanner is fast and mostly accurate.

There are no capacitive touch keys, instead Oppo has decided to use the on screen buttons for Home, back and menu (yes, Oppo still thinks people don’t need multi-tasking shortcut) buttons. There’s a one-hand mode available as well which can be activated by an upward swipe from bottom left or bottom right corner. Sadly, you can’t resize the window like you do on Samsung Galaxy Note smartphones. All in all, ColorOS is very stable and there are no lags or stutters like few other thick Android skins. 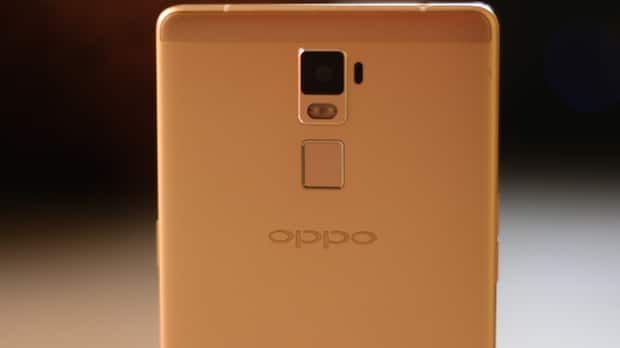 The R7 Plus comes with a 13 MP camera featuring an f/2.2 aperture and Sony IMX278 Exmor RS sensor, as well as laser auto-focus and an LED flash. These numbers look great on paper, but the actual results can at best be termed as above average. The auto focus is fast and the camera UI is snappy, but the main issue is with the automatic white balance. Depending upon the focus point, the white balance changes drastically resulting in greatly inaccurate color reproduction. The HDR mode too is hit and a miss. The camera mostly struggles to handle the exposure properly, but otherwise, it’s decent. Special mention goes out to the Super Macro mode which can take some impressive macros both indoors and outdoors. The dual LED flash is too bright for most scenarios, and hence rendered useless. There’s also an Ultra HD mode, which is basically an oversampling technique that stitches few shots into a 25MP resolution image that appears a little more detailed than 13MP shots. The results aren’t drastically different, but then, it does help those who prefer to crop their images and zoom in to the subject. 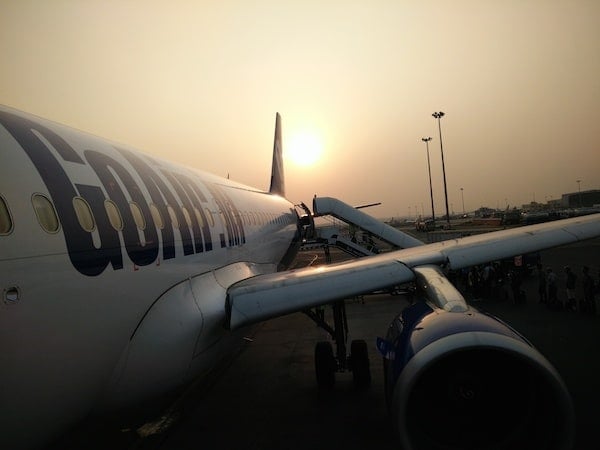 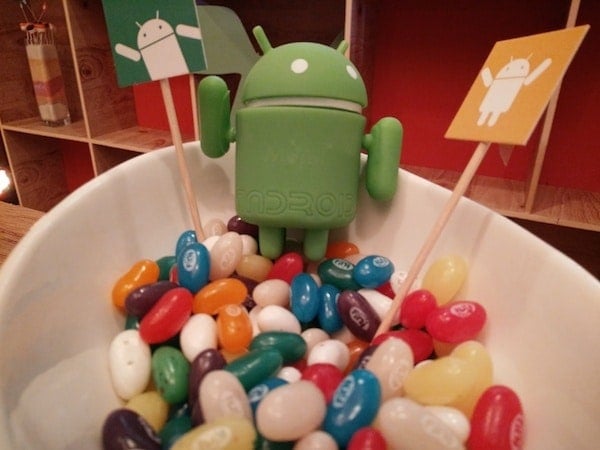 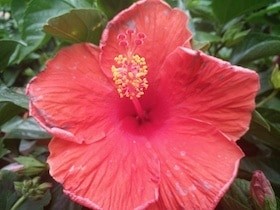 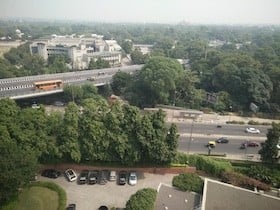 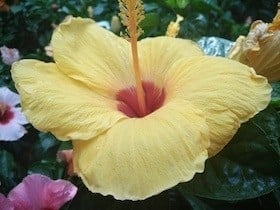 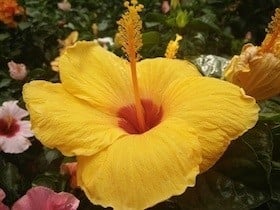 The front 8MP front camera can take very good selfies. Sadly, it misses the auto focus feature and hence some pictures might not be as sharp. Still, the results are comparable to Xiaomi Mi 4, which has become a gold standard for selfies. In terms of video recording, R7 Plus can shoot in 1080p, but the quality is far from satisfactory. Absence of OIS hits hard in the quality, and Oppo tries too hard with its noise cancellation algorithms. All in all you can expect very passable videos from the R7 Plus.

Being a big screen phone, most people will be interested in its multimedia capabilities, and R7 Plus just manages to hold up somewhat. The loudspeaker quality is good, but we would have loved if it was a bit louder. The audio output quality is excellent, and so is the call quality. But one place where Oppo R7 Plus really score is the battery life. The phablet has insane battery life and ColorOS has been optimized for standby battery. The 3400mAh battery running 1080p display should last a couple of days with medium usage for most people, and that’s insane by any standards. 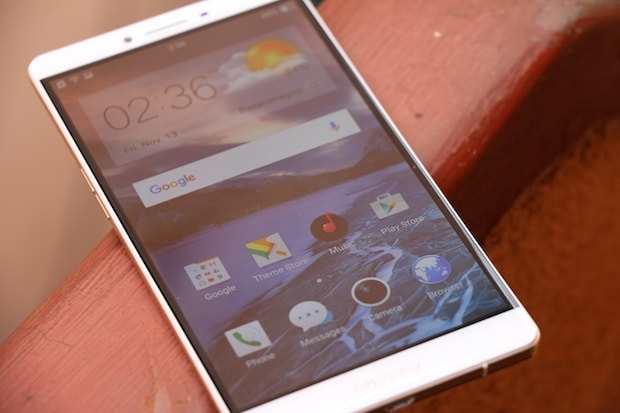 So how does the Oppo R7 Plus stack up as a smartphone? There are many things to like about the R7 Plus – class leading battery life, excellent sound output, reliable and stable software with neat added features and beautiful metallic build quality. But it also has few negatives as well. The camera is hit and a miss, and the display is too cold for an AMOLED screen. More than anything else, the phone is unwieldy big for most people. Also, at Rs 29,990 (~$470), it isn’t cheap either. At this price, we are looking at phones like Samsung Galaxy A8, Moto X Style and Nexus 5X – all of whom have few tricks up their sleeve. So, it all boils down to the size of the screen you are looking for and the build quality. If you indeed decide to go for Oppo R7 Plus, you won’t go too wrong.

Was this article helpful?
YesNo
TechPP is supported by our audience. We may earn affiliate commissions from buying links on this site.
Read Next
Nothing Phone (1) Review: Nothing like Anything Out There
#oppo #Oppo R7 Plus #review