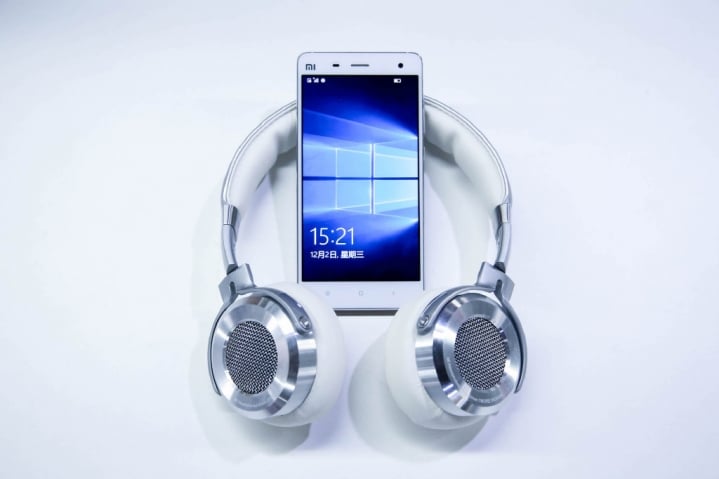 The steps involved in flashing the ROM would however differ from the ones followed to flash an Android phone. If you want to access the flashing guide, you are required to register for the Microsoft Insiders program first. Rest assured that at any point of time if you want to revert back to MIUI, you can do so by flashing the MIUI ROM. The caveat lies in the fact that the Windows 10 comes only as a Chinese version, thus indirectly barring the non-Chinese users. Also, the version of Mi 4 you have also matters, so if you didn’t buy the phone in China, most certainly you are out of luck.

This is probably the first time wherein a phone manufacturer has given the power to choose the operating system to the users. The best part is that users will have the flexibility to flash the operating system as and when they want without fretting about how to revert to MIUI. Flashing devices has been around the corner from a really long time and all the while it has been considered sort of outlaw to flash your phone. That being said, the notion about flashing or rooting your phone has been constantly challenged by Xiaomi and now they have just taken it to the next level, all thanks to Microsoft who singlehandedly championed the cause of having Windows 10 run on an android smartphone. It shouldn’t be long before they figure out having the ROM compatible with other smartphones as well.

Have you downloaded the Windows 10 ROM and flashed it on your Mi 4? If yes, do let us know about the experience while we chalk out a guide on how to install Windows 10 for your Mi 4 using the official ROM.

TechPP is supported by our audience. We may earn affiliate commissions from buying links on this site.
Read Next
10 Ways to Fix Photos App Not Working in Windows 11 [2022]
#microsoft #Windows 10 ROM #Xiaomi Mi 4i #Xiaomi Windows 10