While Lenovo recently launched the Vibe K4 Note for the Indian market, it seems the Chinese market has already been treated to its successor, the Lenovo K5 Note. The latest phablet from Lenovo differs from its predecessor in many ways and the full Metal body is just one of them. The design lines also seem to have changed for good, and overall the K5 Note looks very different from the K4 Note. 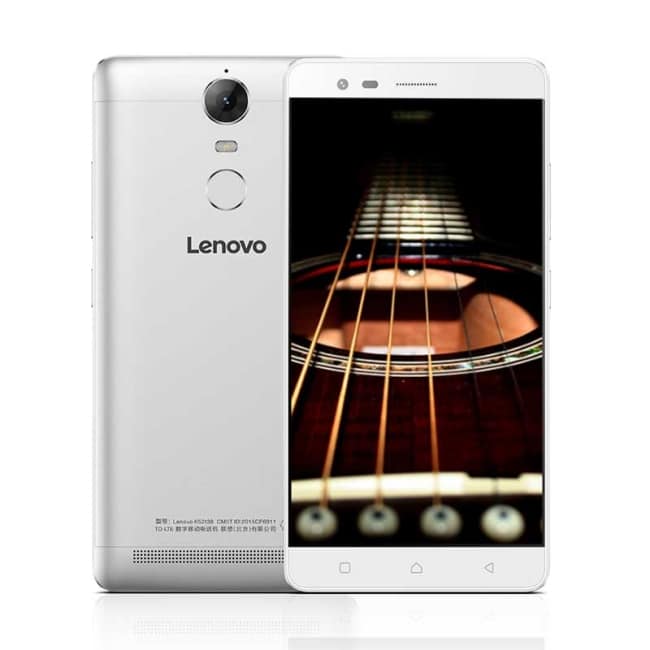 The K5 Note equips a 5.5-inch FHD display and draws its power from the Helio P10 octa core processor clocked at 1.8GHz which is a significant improvement over the good old MT6753 SoC. Having said that, we are still not sure about idea behind going with 2GB of RAM as it would mark a downgrade from the 3GB RAM in Lenovo Vibe K4 Note. On the storage front, the device offers 16GB of on board memory along with a microSD card slot.

Lenovo K5 Note boasts of a 13-Megapixel primary camera with Phase Detection Auto Focus (PDAF) and a dual tone LED flash on the front lies an 8-Megapixel snapper. The phone is backed up by a larger 3300 mAh battery and is rated to deliver 34.2 hours of talk time and it can last up to 543.3 hours when on standby. The K5 Note would further also support fast charging and this can be a very handy feature especially when the battery capacity exceeds 3000 mAh.

On the connectivity front, the K5 Note comes with the usual set of connectivity options including the 4G LTE and Bluetooth 4.1. The phone comes with a fingerprint sensor at the back and hopefully it will work in tandem with Android Pay and other payment systems. Just like most of the other Lenovo phones, the K5 Note is fitted with a 1.5W speaker on the rear along with the Dolby Atmos Surround system. The phone runs on Android 5.1 Lollipop with the Vibe UI flavoring, and the listing says that it will get an Android 6.0 upgrade soon.

The K5 Note will be available in Gold and Silver, the registrations for the sale have already begun in China, while the actual sale will happen next week. The Lenovo K5 Note is prices at 1099 Yuan (apprx. $167/Rs 11,400), which pretty much the same as Lenovo K4 Note price in India.

It’s interesting why Lenovo has launched the K5 Note within a month of launching the K4 Note. It’s possible that the K4 Note and the K5 Note are exclusive to India and China respectively, but the choice of names are confusing indeed.