Launched back in June 2015 at a hefty price of Rs 55,990, Sony’s Xperia Z3+ is now available for a reasonable amount of Rs 25,990 on Amazon, dropping half of its original price in just 9 months. Considered as a flagship upgrade, the Z3+ failed to gain popularity mostly because of its inconsistent heating issues and mediocre battery life. 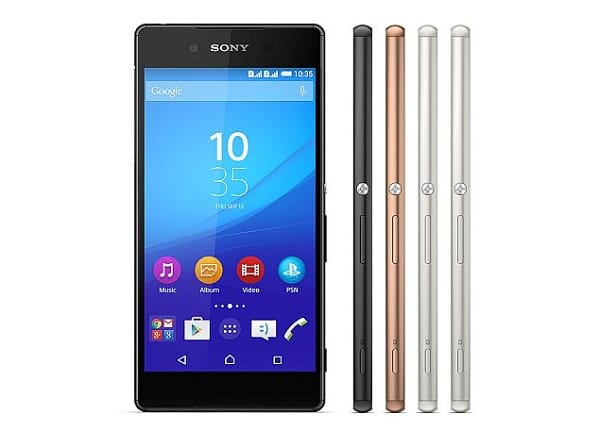 Despite those shortcomings, the handset doesn’t fail to impress on paper with a Snapdragon 810 Octa-core processor backed up by 3GB of RAM and 32GB inbuilt storage that is expandable. It flaunts a gorgeous Sony Omnibalance glass design, a 5.2-inches Full HD display, Android 5.0 that is upgradable to Marshmallow, IPX5 / IPX8 rating for dust and water resistance and an impressive 20.7MP rear camera with 1/2.3″ Exmor RS sensor capable of shooting 4K videos. Underneath the hood, there’s a 2930 mAh Battery and the phone also supports 4G. It is available in White, Black, Copper and Aqua Green colors.

The Xperia Z3+ at this price will be directly competing with the OnePlus 2 and Micromax’s Yu Yutopia, both of which are excellent devices. However, Sony’s trusty old brand name and imaging capabilities will attract a lot of buyers. There’s no word on whether the price drop is permanent or not as other retailers are still flashing the older price tag. We wouldn’t really recommend this phone, majorly due to the regular heating problems which could lead to unhealthy battery drains and erratic performance drops in long runs.

This substantial price cut mostly showcases failure of Sony’s constant attempts to regain back the share they’re gradually losing. Company’s current flagship devices, the Z5 Series, are struggling to get a hold of the market. Their new ‘X’ series smartphones launched at this year’s Mobile World Congress marked the termination of the Xperia Z lineup. It’s going to be a crucial upcoming year for the company as they try to make an impactful comeback.

Was this article helpful?
YesNo
TechPP is supported by our audience. We may earn affiliate commissions from buying links on this site.
Read Next
12 Best Audible Alternatives: Top Free or Cheap Audiobook Apps [2022]
#Amazon #india #Sony #Xperia Z3