Modular iPhone? Not Yet! But Otterbox Brings Modularity to iPhone Cases

With Google Project ARA’s first consumer phone hitting shelves next year and LG’s semi-modular 2016 flagship, it’s no wonder modular phones are the next big thing when it comes to smartphones. However, it will take a considerable amount of time for every OEM to release products that support this functionality. Additionally, iPhone users currently have no options other than moving to Android if they want to experience modularity. Fortunately, OtterBox, the company known for building rugged smartphone cases has devised a new iPhone (6 / 6s / 6 Plus / 6s Plus) back cover titled “uniVERSE” that supports swappable accessories. 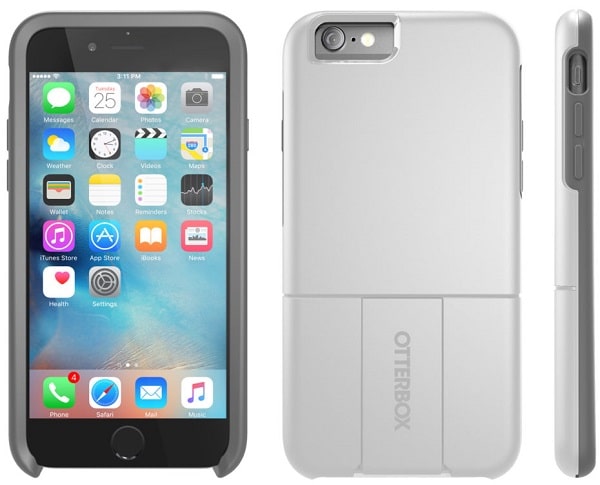 It works just as you would expect, there are two void slots – one on the top from where the camera peeks and an another vertical space on the bottom. There are no connections involved with the phone itself here, the user will have to snap in any supported accessory and that’s it. In some cases, the module will require a lighting port or Bluetooth link. The major drawback it faces right now is the lack of options available as manufacturers have to specifically design their products to work with “Universe”. However, OtterBox has already partnered with a bunch of companies including Olloclip, Square’s credit card reader and NFC contactless payment dongle, and SanDisk with its iXpand Flash Drive selling in 32GB, 64GB, and 128GB capacities. Currently, there are a couple of accessories available like a battery pack, a Wi-Fi booster, Olloclip lens and a tripod. 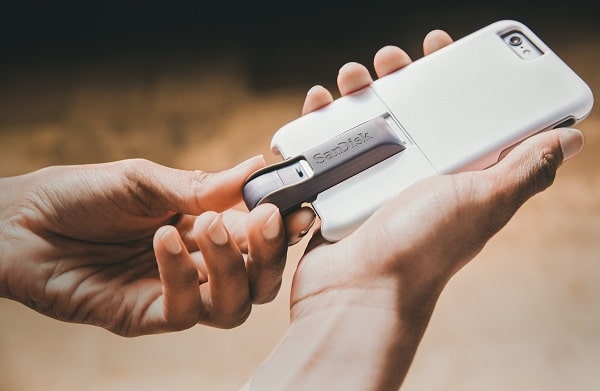 Attachments, although, will be susceptible to scratches and drops as there’s no protection for them involved. Commenting on the issue, Otterbox mentioned the modules are built to withstand minor falls. Otterbox also claims that this new case is a system meaning it will be extended to more cases in the future. 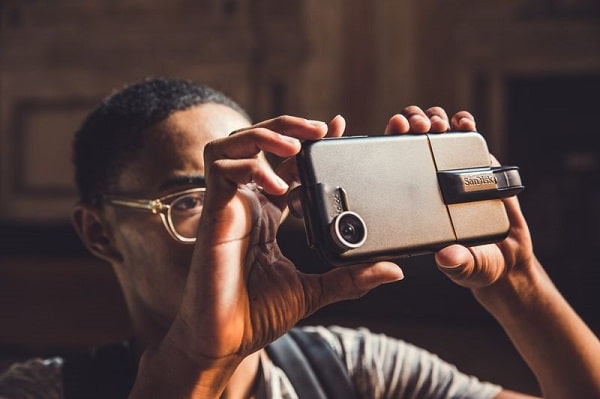 The “Universe” case will available to purchase for $50 and it’s going on sale today on company’s website. US retail stores will be receiving stocks a week later. Otterbox will be definitely changing how customers utilize covers, however, at 50 bucks for the base and additional charges for modules, it’s not really an affordable deal.

[Tech Ad-Ons] iPhone 11 Pro: Efficient, effective...and yet…
Twiddle Spin: A Modular Kinetic Desk Toy to Unleash Your…
OnePlus Watch Review: Not quite settled yet
Like the 3.5 mm audio jack, the power adapter is not…
The Galaxy Note Ain’t Dead Yet!
Best Cases for Apple iPhone 11 Pro and iPhone 11 Pro Max