Gionee has updated their line-up with Gionee S6 Pro priced at Rs 23,999. The Gionee S6 Pro will be the companies first smartphone to come with Virtual Reality features and is backed by a decent set of hardware specifications. Gionee has also introduced its own VR headset along with the S6 Pro. 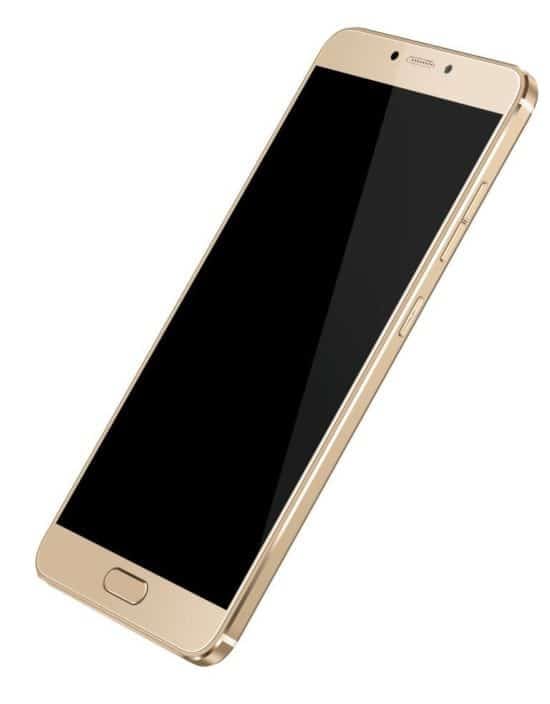 The Gionee S6 Pro comes equipped with a 5.5-inch FHD display with 2.5D curved edge alongside Corning Gorilla protection. The device is powered by a octa core SoC clocked at 1.8GHz and paired with 4GB of RAM. On the storage front the S6 Pro offers 64GB of internal memory alongside a microSD card that can accommodate up to 128GB.

Camera setup on the Gionee S6 Pro includes 13-Megapixel Sony IMX258 primary sensor with LED flash, 5P lens and F2.0 large aperture. The secondary camera shapes up in the form of F2.2 8-Megapixel sensor. The Gionee S6 Pro comes clad in a metallic uni body and the back comes with a slight curvature in order to ensure better grip while holding the phone. The device also comes with a fingerprint scanner and is backed by a 3130mAh battery pack.

The Gionee S6 Pro comes with the usual bevy of connectivity features including 4G LTE and VoLTE. The VR headset also comes with a Split Screen functionality which would allow users to watch video while still being able to check out their emails at the side. The very fact that Gionee has a bunch of VR based games available in G-Store shows that the company is serious about the VR push.

Was this article helpful?
YesNo
TechPP is supported by our audience. We may earn affiliate commissions from buying links on this site.
#Gionee #Gionee S6 Pro