We have heard our shares of expressions of disappointment at product launches but not too many have matched the collective groan that accompanied the unveiling of the price of the Asus ZenFone 3. For, the ZenFone 3 has for many occupied a slot similar to that of the Moto G – a high-performance device that does not cost the earth. Yes, the ZenFone 2 had been priced higher than its predecessor but then it had the distinction of being the first smartphone to pack in 4 GB RAM, and at Rs 19,999, had still been well below the psychological barrier of Rs 20,000, which for many people divides the high end from the mid-segment. The ZenFone 3, however, was announced at Rs 21,999 (for the less expensive 5.2-inch display variant with 3 GB RAM and 32 GB storage – the 5.5-inch display one with 4 GB RAM and 64 GB storage was tagged at Rs 27,999), and on paper at least did not seem to have too much to show for the increased price tag. Some media persons even pointed out that its predecessor had offered users 4 GB of RAM, a bigger battery, and a larger display at a lower price! 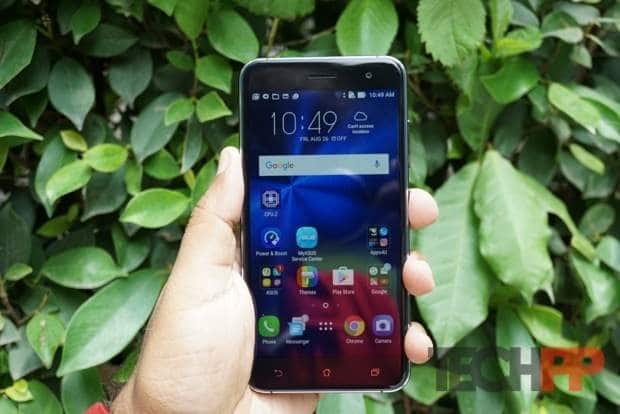 Indeed, its 5.2-inch full HD display, Qualcomm Snapdragon 625 processor with 3 GB RAM, 32 GB storage and the usual array of connectivity options (4G, Bluetooth, Wi-Fi, GPS), 16.0-megapixel camera and 2600 mAh battery seem to be a bit of a millstone around its neck, rather than an asset. For at its price point, the ZenFone 3 faces formidable competition in terms of sheer spec sheet muscle – the Xiaomi Mi5 offers a flagship level Snapdragon 820 chip for only a little bit more and even the better specced 5.5-inch edition of the device has to contend with the likes of the LeEco Le Max 2 and the OnePlus 3, which are significantly superior in the spec department. And of course, Lenovo has added a further twist to the flagship battle by introducing its Z2 Plus, which features a Snapdragon 820 chip, at Rs 17,999.

On paper then, it does seem as if the odds are heavily stacked against a device like the ZenFone 3. But in practice? Ah, the tale gets rather different then. For, a weeks of heavy usage have shown the ZenFone 3 to be a formidable proposition in its own right. And this is purely because of that word that so many try to peddle in presentations these days only to overshadow it with a spec sheet – experience. 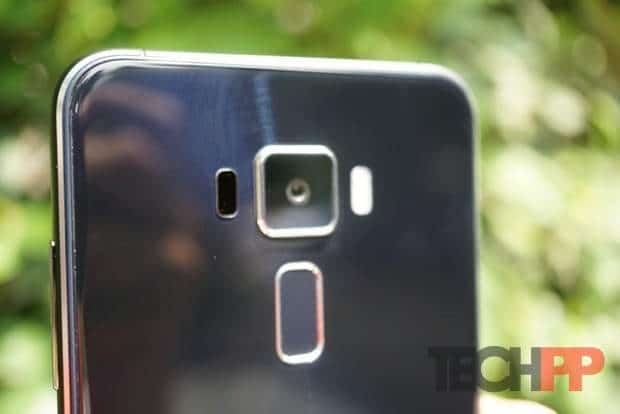 We got the ZE520KL model of the ZenFone 3, which in simpler English means “the ZenFone 3 with the 5.2-inch display, 3 GB RAM and 32 GB storage.” And as we stated in our first impressions, the device is stylish enough for some to confuse it with Samsung’s uber handsome Galaxy S6 and S7 devices, with a similar glass front and back sandwiching a metal frame. Yes, it will pick up smudges and yes, the 13.0-megapixel camera on the back protrudes, but there is no doubting the fact that this variant of the ZenFone 3 is the most gorgeous device we have seen not just from Asus but from any brand for a while – it is stylish and compact: we actually like the 5.2-inch display edition more than the 5.5-inch one because it is so handily handsome. 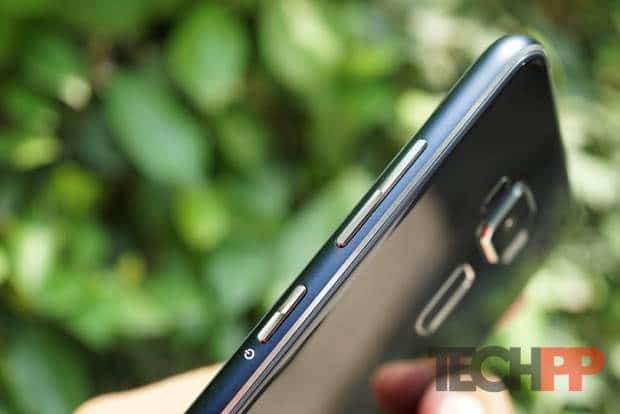 And well, it is a performer. There is no other word that better describes the ZenFone 3. Our expectations from the device had been relatively limited given its much-maligned-for-its-price spec sheet, but we have really had no reason for major complaints on any front in our time with the device. The 5.2-inch display is a very good one and thanks to its slightly smaller size, actually has a higher pixel density than on the 5.5-inch edition of the display. And for the most part, we found the device performing snappily enough – no, we would not say it handled high-end games and multi-tasking as well as the likes of the OnePlus 3 or the Xiaomi Mi5, but it held its own in the casual gaming section and well, was decent enough even at the high end, and with no heating issues whatsoever. What however surprised us was the fact that it scored over almost all its competitors in two important departments: sound and battery life. 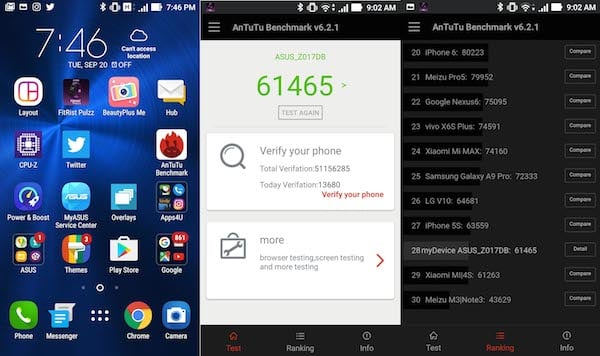 At a time when we are getting increasingly accustomed to phones that come minus headphones, the ZenFone 3 comes with a very good pair indeed, delivering some of the best sound we have heard from a phone at this price point. The high-res audio certification clearly is not something that is a paper tiger. And then there is the little matter of the battery. Literally little, some would say, as at 2600 mAh, the battery in this edition of the ZenFone 3 is amongst the smallest in terms of on-paper capacity among its peers. And yet, we saw it see off a day of heavy use comfortably time and again. We actually tried pushing it and still inevitably found ourselves getting through a day without breaking sweat about the phone’s battery – we don’t know whether the secret sauce for this comes from the Snapdragon chip’s improved power management or from some trick up Asus’ digital sleeves, but we must confess to being very pleasantly surprised indeed by it.

There are flies in the ointment, though. While a decent performer, the ZenFone 3 is not a benchmark buster by any standards and you will have to pause a bit for some high-end games to load. And notwithstanding all of Asus’ claims that the UI of the ZenFone 3 had been cleaned up (it runs on ZenUI 3.0 on Android 6.0), it still comes packed with a lot of bloatware – some might appreciate having so much pre-installed, others might find it a bit of a pain (we belong to the latter category, just for the record). We also felt that while the 16.0-megapixel rear camera with Sony’s IMX298 sensor did a very decent job in broad daylight, it did not really do enough to justify the phone’s tag as “built for photography. Yes, it is easily a big step ahead of the steady performers we saw on the ZenFone 5 and the ZenFone 2 (we are not going to get into a Zen nomenclature explanation here, but that is what the first two ZenFones were called), but it is not really in the class of the OnePlus 3, the Mi 5 or the LeEco Le Max 2 in terms of ability to consistently capture good detail and color consistently. And low light performance was middling at best. This is pretty much a casual photographer’s camera, in our opinion – decent enough for impulse snaps but not the sort you want for more intense set ups. 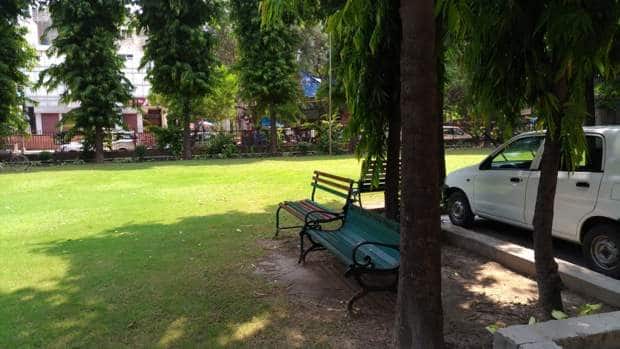 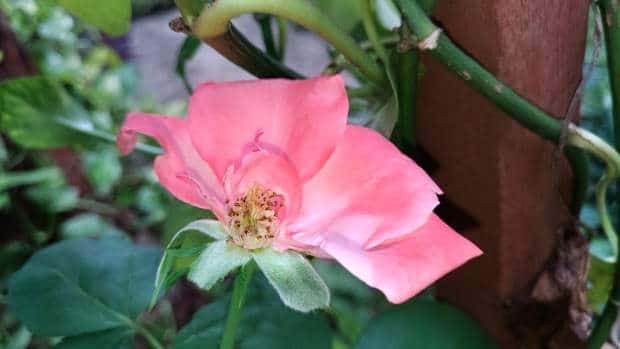 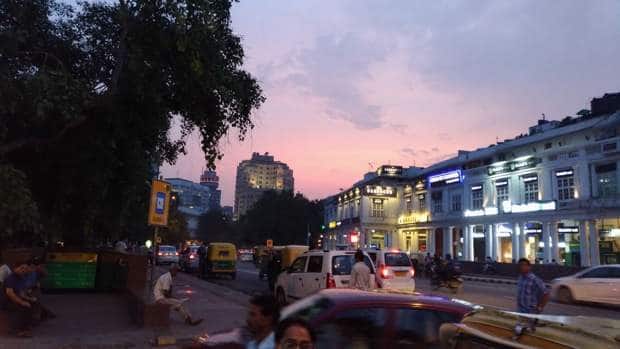 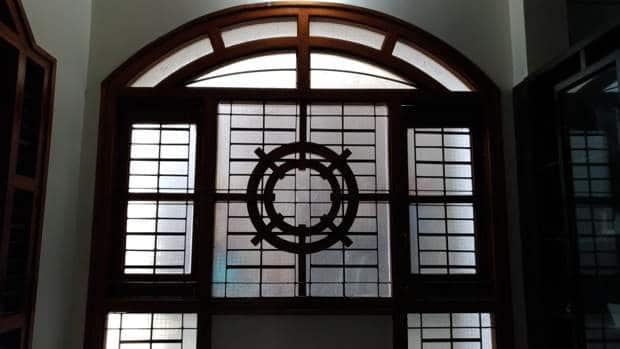 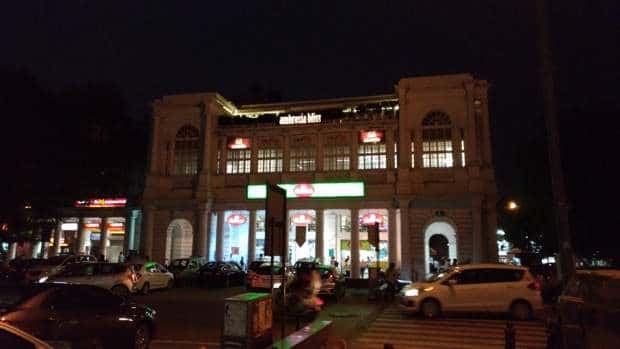 Which brings us to the crux of all this analysis – is the ZenFone 3 worth investing in? Our answer is simple: not if you are a benchmark junkie, but if you seek a good-looking compact device with great sound, a good display and good battery life, this has got to be one of the better options out there at its price point. This is perhaps the first ZenFone that is flauntable as well as functional. Don’t go by the spec sheet. For the whole of the ZenFone 3 is greater than the sum of its parts.

Was this article helpful?
YesNo
TechPP is supported by our audience. We may earn affiliate commissions from buying links on this site.
Read Next
Skullcandy Mod Review: Betting on doing the basics well
#Asus #Asus Zenfone 3 #Featured #review